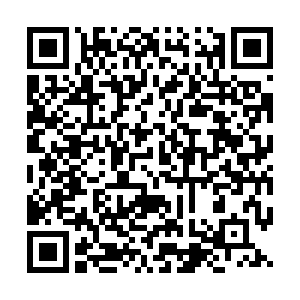 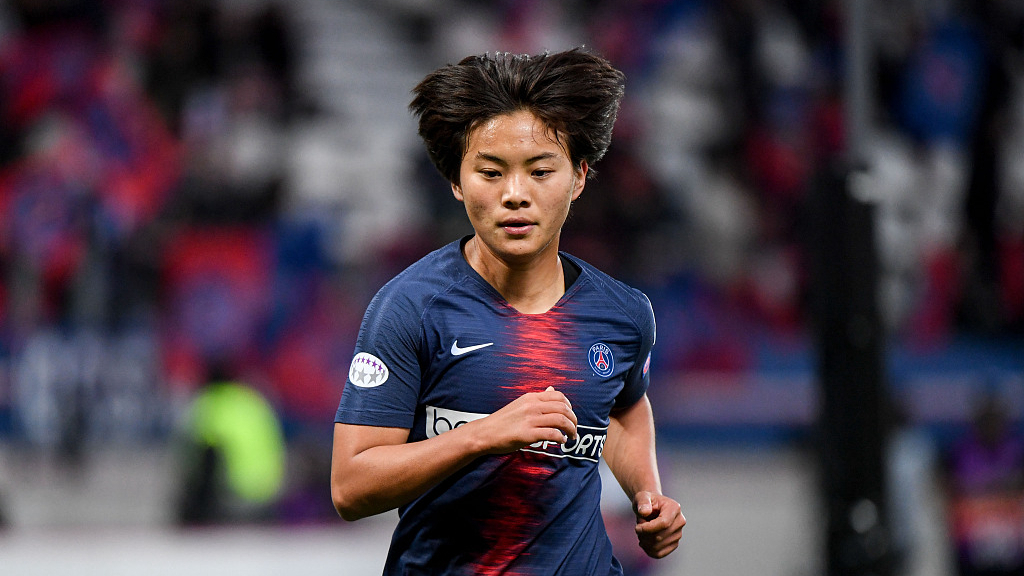 French club Paris Saint-Germain (PSG) announced on Friday that they have agreed to terminate the contract of Chinese women's footballer Wang Shuang with one year left.

"Paris Saint-Germain and the Chinese international have reached an agreement to terminate Wang Shuang's contract, due to expire in June 2020," the club said in a statement.

The Chinese attacking midfielder made 27 appearances, scoring 8 goals and making 7 assists during her season.

"In one season at Paris Saint-Germain, Wang Shuang really made her mark and won the hearts of all PSG fans," said Bruno Cheyrou, PSG Feminines' Sporting Director.

Prior to the Women's World Cup, French media had reported that the Chinese star could have already quit from the French club, expected to be involved in a negotiation of terminating her contract for a return to China one year ahead of schedule.

Media reported that Wang did not adjust herself to the environment quite well, thus facing tremendous pressure while playing abroad.

Wang later responded on social platform that she just focused on preparation for the Women's World Cup with the Chinese team. 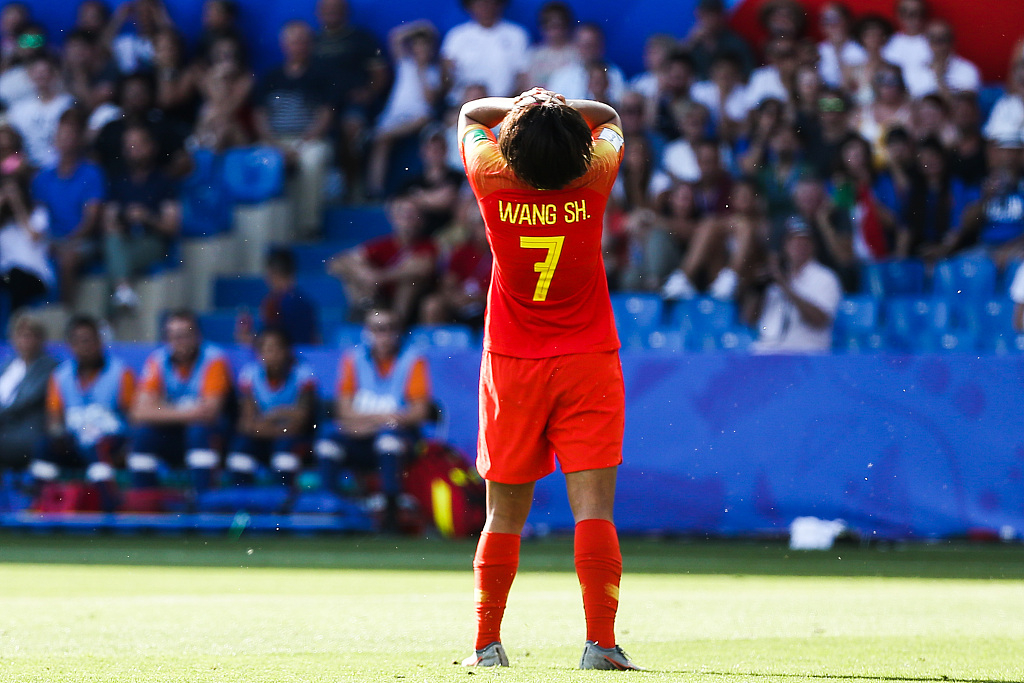 Star player Wang Shuang has bitter tastes in Paris after China knocked out by Italy in the Women's World Cup. /VCG Photo

Star player Wang Shuang has bitter tastes in Paris after China knocked out by Italy in the Women's World Cup. /VCG Photo

Following the exit at the hand of Italy in World Cup round of 16, the Steel Roses have returned to China except Wang, who was believed to negotiate the termination of her contract with the club.

"On the pitch she showed her true talent, winning numerous individual awards. Off the field she has become an iconic player who has contributed enormously to the club's reputation in China with over 8 million Chinese fans following her Parisian mini-series on social media," Cheyrou added.

Wang said, "I would like to thank PSG and the Parisian fans for their warm welcome and support throughout the season. This experience as a footballer and as a person has taught me so much."

"At the end of last season I explained to my teammates and management my desire to return to China, to be close to my family and friends, and everyone was very understanding. Paris Saint-Germain is a really big club and will always remain in my heart. Allez Paris," Wang noted.

"Paris Saint-Germain thanks Wang Shuang for her professionalism in the Rouge & Bleu colors and wishes her all the best for the rest of her professional career," read the club's statement.