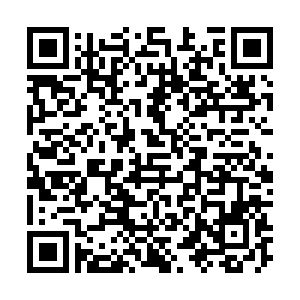 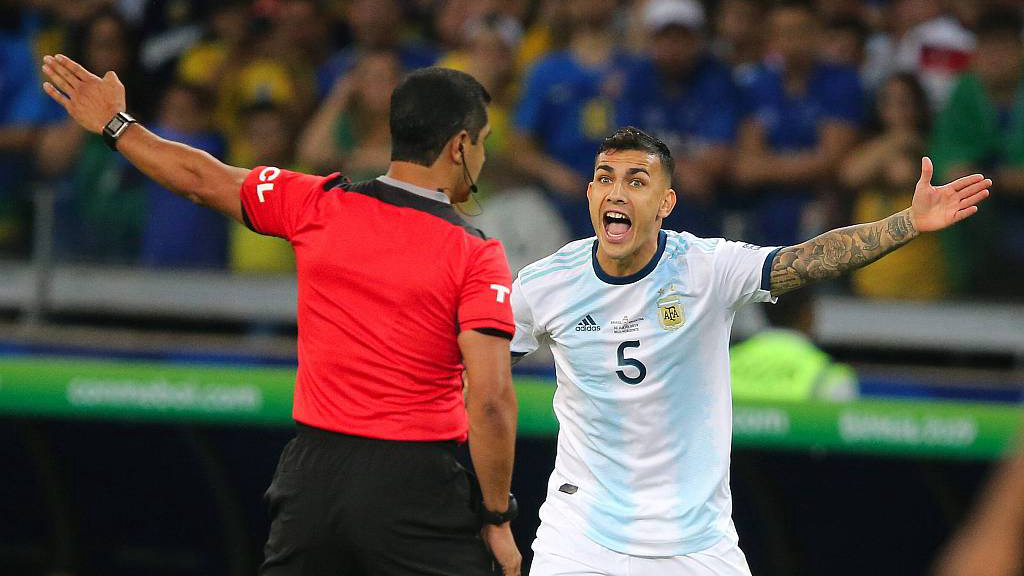 Argentina lost 2-0 to hosts Brazil in front of the watching Bolsonaro at the Mineirao stadium in Belo Horizonte but were infuriated that they were denied two penalty claims that replays suggested should have been given.

And what angered them most was that Ecuadoran referee Roddy Zambrano refused to consult VAR to check the validity of their claims.

"We're very concerned that Brazilian media and news websites are talking about possible problems and interference in the system of communication between the VOR (video operating room) and the field officials," said the AFA federation on its website.

It's the second complaint made by AFA about the semifinal having protested on Wednesday to South American soccer's governing body CONMEBOL over "serious and gross refereeing errors".

"According to the aforementioned versions, this interference was caused by President Jair Bolsonaro's security teams," said the statement, which was signed by AFA's refereeing director Federico Beligoy. 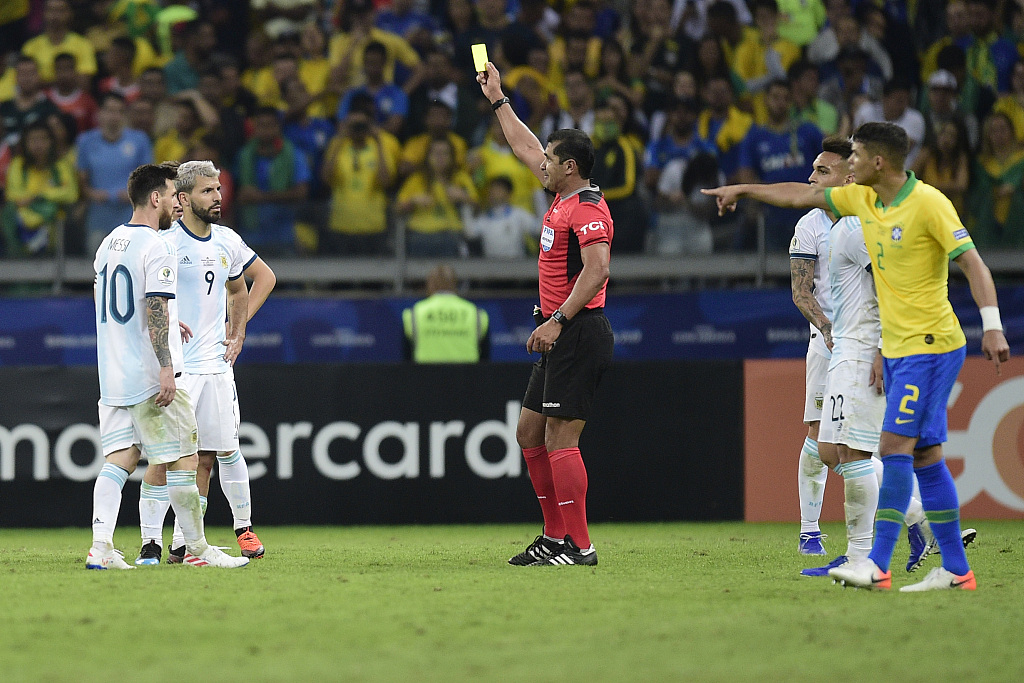 On Wednesday, the Brazilian website Globoesporte.com reported that there had been a problem with VAR before the semifinal match, claiming a "radio signal used by" Bolsonaro's security team affected the referee's communication channel with the VAR team.

Beligoy mentioned the two incidents that most angered the Argentines, one in which television replays showed Brazil captain Dani Alves body-checked Argentina forward Sergio Aguero to the ground in the penalty area in the build-up to the hosts' clinching second goal.

The other incident, later in the match, saw Brazil midfielder Arthur shoulder charge defender Nicolas Otamendi in the throat in another off-the-ball incident inside the penalty area.

Neither incident was seen by Zambrano nor referred to the VAR team to see if an offense was committed.

In AFA's previous complaint, its president Claudio Tapia had hit out at Bolsonaro's behavior describing it as a "political demonstration" that is against both CONMEBOL and world soccer governing body FIFA's regulations. 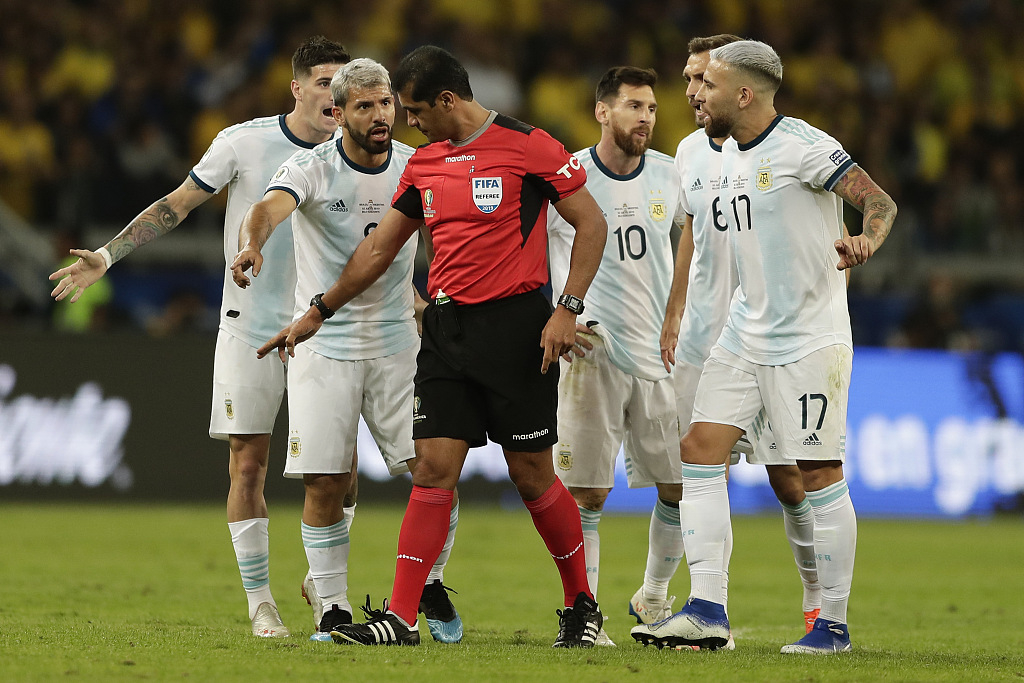 The Brazilian leader went to pitch side at half-time and waved enthusiastically to fans, and at one point climbed onto advertising hoardings and waved the national flag.

Copa America 2019 organizing committee chief Thiago Jannuzzi responded on Friday, claiming Bolsonaro's presence at the semifinal was "normal" and that he's expected to attend the final too.

Tapia also said Zambrano had "unjustifiably omitted the use of VAR in at least two specific moves that clearly influenced the final result of the match".

Argentina star Lionel Messi complained about the refereeing immediately after the game, adding that "Brazil were the hosts and they're managing a lot in CONMEBOL these days".

Beligoy said the latest request was aimed at "getting hold of a detailed report on what actually happened".