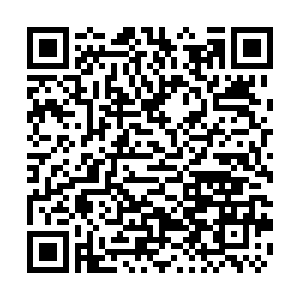 Two soldiers were killed and one was injured after a tank shell exploded at a military base in Azerbaijan on Saturday, Russian news agency RIA cited the Azeri ministry of defence as saying in a statement.

"An accident occurred on one of the military bases on the morning of July 6. As a result of the explosion of a tank shell, two soldiers were killed," the ministry was cited as saying.

(Cover image: A tank crew from Azerbaijan competes in an individual race of the tank biathlon competition as part of the 2018 International Army Games at the Alabino training ground on July 2018./ VCG photo)