At the eleventh hour: Saving an international accord
Bobby Naderi 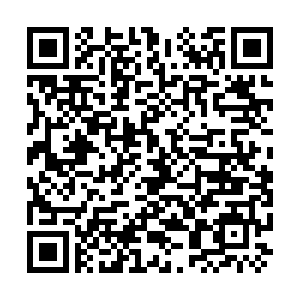 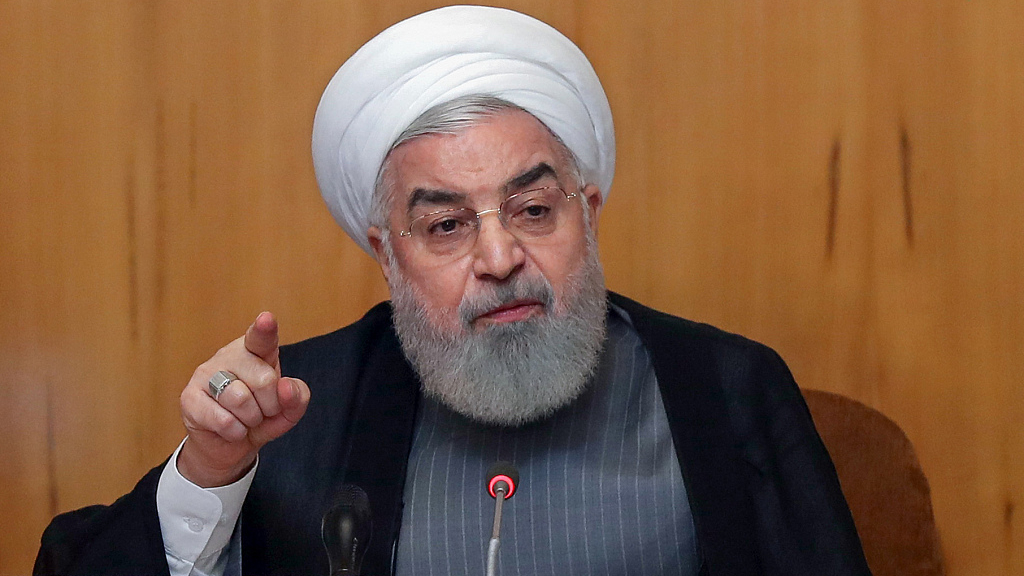 Iran is breaching its uranium enrichment limits as its 60-day deadline for the European signatories to a 2015 nuclear deal to meet their commitment expired on Sunday, July 7. The good news is that Tehran didn't enrich uranium to five percent and beyond limits set by the accord, which is officially known as the Joint Comprehensive Plan of Action (JCPOA), and ratified by the United Nations Security Council.

According to Behrouz Kamalvandi, the spokesman for the Atomic Energy Organization of Iran (AEOI), Iran would only increase uranium enrichment from the current 3.67 percent to the level that fulfills the needs of its power plants. Addressing a press conference on Sunday, Kamalvandi also said Tehran will continue to commit itself to the nuclear deal it signed with world powers.

In the second phase of scaling down its JCPOA commitments, however, Iran had threatened to increase the purity of its enriched uranium, no longer sticking to the 3.67 percent limit it had agreed to in the deal.

Back in May, Iran notified the remaining partners in the nuclear deal that it would suspend the implementation of some of its commitments in retaliation against Washington's withdrawal and Europe's failure to live up to its commitments, mainly helping Tehran see the economic benefits of the landmark agreement.

That was then, this is now. All that uncertainty changed in the nick of time when the European signatories to the deal – France, Germany and the United Kingdom – informed participants that INSTEX (Instrument in Support of Trade Exchange) is now fully operational and available to all EU member states and that the first transactions are being processed.

The countries can now minimize the flow of physical cash or money across the border in and out of Iran with equal debits and credits on both sides. Of course, the ultimate goal is to also counter Trump's renewed sanctions, including through a new law to shield European companies from punitive measures for doing business with Iran.

At any rate, the EU mechanism for trade with Iran is up and running, and it no longer makes any sense for Tehran to go ahead and enrich uranium beyond limits set by the nuclear accord, hence isolating itself internationally. 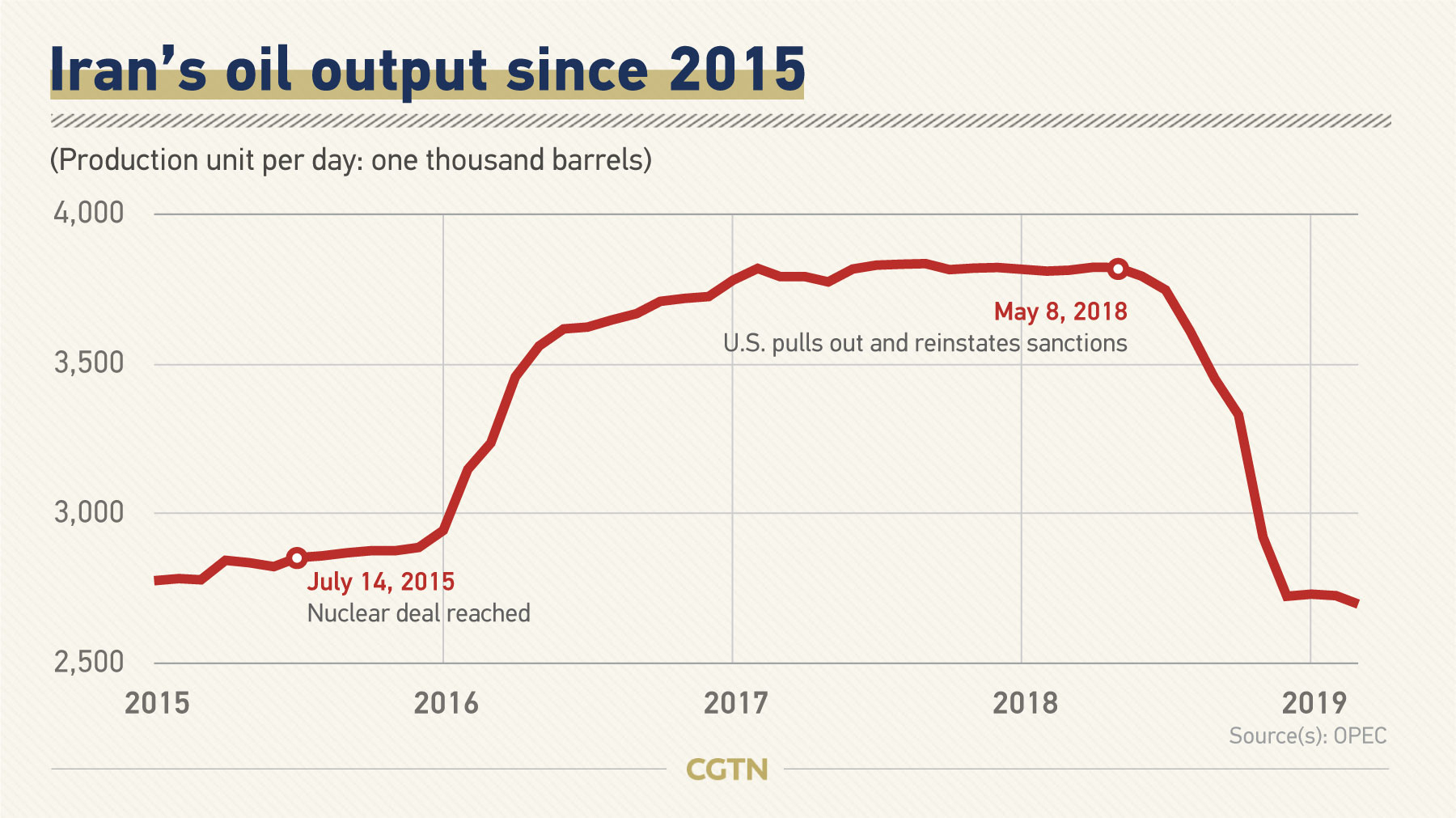 According to a statement released at the conclusion of the 12th meeting of the Joint Commission on JCPOA and published on the official website of the European Union, the long-awaited trade mechanism, INSTEX, is currently processing the first transactions, thanks largely to the efforts put in place by representatives of China, Russia, France, Germany and the United Kingdom.

Despite U.S. pressure and threats, these countries have saved the deal by facilitating trade with Iran and circumventing unilateral sanctions re-imposed by the United States. Their new mechanism avoids the need for international payment systems like SWIFT to carry out such exchanges.

As always, the move has had the backing of European Union Foreign Policy Chief Federica Mogherini, who also said INSTEX is ready and operational: "We are trying all we can, and we continue to do all we can to maintain the implementation of the Iran nuclear deal intact."

Translation: In the prevailing environment, the best option for Iran is to keep the agreement alive and in place and to keep full compliance with the agreement, which is what it did on Sunday.

This is important, because Iran cannot afford to drop the JCPOA at a time when Washington has added its leader Ayatollah Ali Khamenei and his appointees to the list of individuals sanctioned. Washington also plans to sanction Foreign Minister Mohammad Javad Zarif, thus killing off the prospects for future talks with Tehran.

If anything, Iran cannot afford to further scale back its compliance with the nuclear deal, or to further decrease its commitments under the JCPOA, or to drop the nuclear deal and trigger an international backlash at the UN Security Council.

There will be serious consequences for the country and its ailing economy, and that's not necessarily what the government in Tehran wants to see right now. 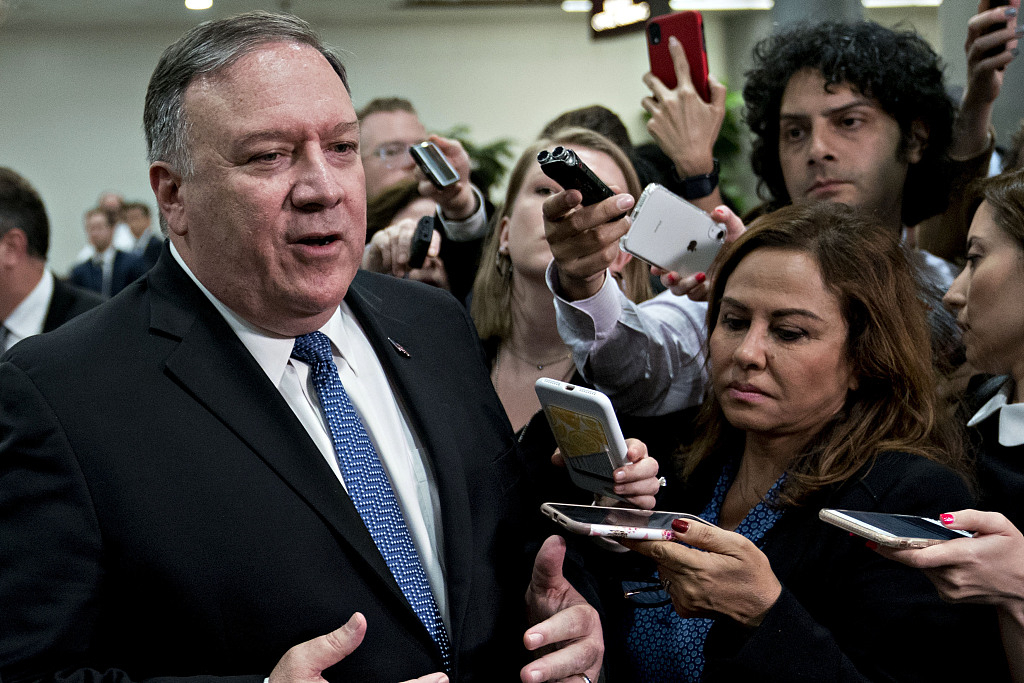 As things stand, it is evident that those who are busy drafting legislation to impose additional sanctions on Iran are not in favor of diplomacy or saving an international deal like the JCPOA. Numerous reports by the U.S. intelligence services and the International Atomic Energy Agency (IAEA) have verified to all IAEA members and JCPOA signatories "the non-diversion of the declared nuclear materials" by Tehran. Iran and the IAEA have likewise resolved all outstanding questions relevant to the implementation of the Safeguards Agreement.

Since the IAEA has verified the non-diversion of the nuclear materials in 15 reports, it has to stick to its guns and fulfill certain duties as well: Stay within its legal mandate, publicly disclose all documents that have been forged and used by Washington as evidence to exert pressure on the IAEA to politicize Iran's nuclear program.

For the maintenance of international peace and security, it is certainly within the Board of Governors' duties to also condemn any additional NPT-illegal sanctions against Tehran, because it will kill the current nuclear diplomacy. The Board should prove to the IAEA members, the NPT signatories and the rest of the international community that it can still be reliable as an international body.

Briefly stated, since it was established in 1979, the Islamic Republic of Iran has been subjected to a steady stream of illegal sanctions by Washington. The current sanctions regime has been shaped by multiple U.S. administrations with various policy goals.

Their 40-year sanctions regime has nothing to do with Iran’s perfectly legal and civilian nuclear program. Rather, the reason can only be based on other factors, primarily including the determination of Washington that Iran is a threat to its illicit interests in the Middle East generally.

Trump's withdrawal from the nuclear deal and the U.S. Congress' overreaching in new sanctions targeting Iran's leader is simply the most recent evidence of this fact. At the moment, Iran can fight back through the JCPOA and with some good results. Any doubters should ask those who made the INSTEX fully operational and available to all European Union member states.