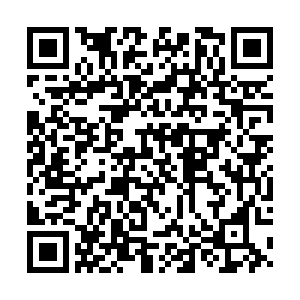 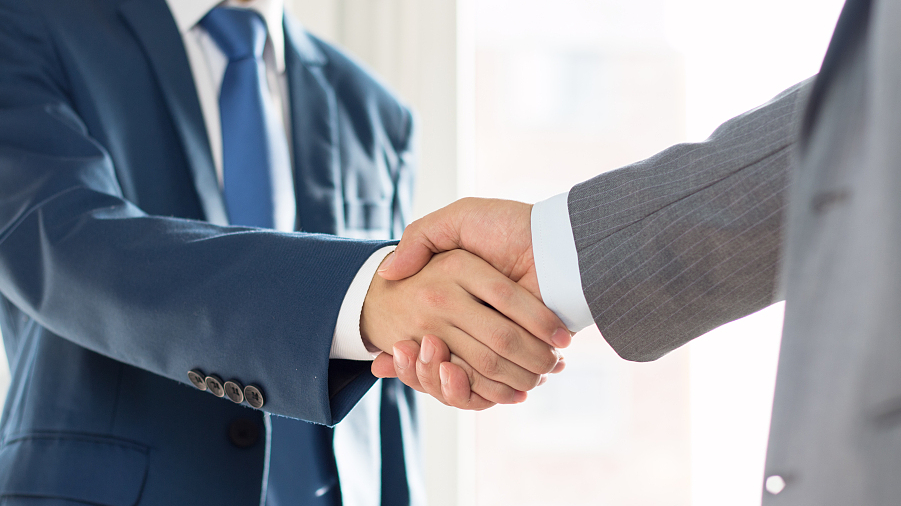 Editor's note: Andy Mok is a research fellow at Center for China and Globalization. The article reflects the author's opinions, and not necessarily the views of CGTN.

Apparently the question of how honest people are is one of keen interest to media all over the world. On July 5, a team of academics led by Alain Cohn at the School of Information, University of Michigan, released a study in Science, a top peer-reviewed academic journal which is published by AAAS (the American Association for the Advancement of Science), the world's largest multidisciplinary scientific society. The Hindu, the Guardian, The Standard in Kenya and even local American media like Deseret News in Utah and others immediately picked up the story.

In a companion piece in Science, Shaul Shalvi from the Amsterdam School of Economics, University of Amsterdam provides a rationale for the study. According to Shalvi, the study provides "a direct measure for how prevalent honesty is in a natural setting, where people face varying degrees of temptation and have a clear idea of the person or group that benefits from honesty and is harmed by dishonesty." According to the researchers, "lost" wallets were presented to employees at "banks; theaters, museums, or other cultural establishments; post offices; hotels; and police stations, courts of law, or other public offices." Each wallet, actually a clear plastic case, contained a grocery list, a key, and three identical business cards (printed in the local language and with an email address) thereby "providing people with a way to show civic honesty by returning the wallet to its owner." To vary temptation, different amounts of money were also included in some of the wallets. A total of more than 17,000 such wallets in 355 cities in 40 countries were distributed.

The study revealed some surprising results and raises a few intriguing questions. First, many, including professional economists, predicted that wallets with larger amounts of money would be returned at a lower rate than those with smaller amounts or no money. But the study found the exact opposite. In almost every country and city, the wallets with more money were returned at higher rates. This seems to suggest people are more honest than commonly assumed. 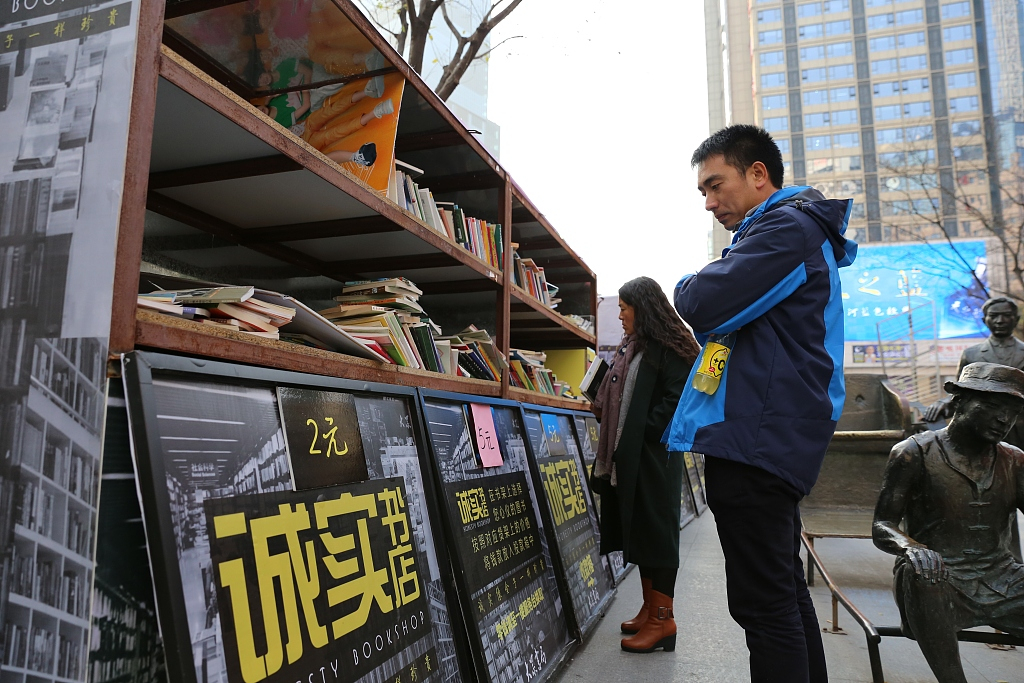 The study also presented wallet return rates by country. Switzerland and Denmark came out on top with the highest rates of return for wallets with no money and those with money inside, respectively. Meanwhile, China and Mexico ranked last on these two measures. Also Mexico was the only country where the return rate of wallets with money was lower than that of those without money. Based on the criteria outlined by the researchers, this provides evidence that Switzerland and Denmark rank highest in civic honesty while China and Mexico rank lowest.

This raises a few intriguing questions. First, how important is "civic honesty" to economic development and overall societal well-being? Does this study accurately measure civic honesty? Are there methodological issues with the study design that may distort what it seeks to measure in certain countries?

According to Cohn et al, "Civic honesty is essential to social capital and economic development." However, their country-level data shows France and Germany well behind Switzerland with the U.S. and UK significantly below France and Germany in this proxy for civic honesty. But these four countries are all advanced economies. If the authors understanding of the importance of civic honesty is correct, shouldn't these four countries rank higher?

If not, another possibility is that return rates of wallets do not provide a true or complete measure of civic honesty. There is little debate that virtuous behavior is valuable for individuals as well as larger groupings of individuals such as countries. But does behavior such as attempting to return a wallet under what seem to be unnatural and contrived circumstances actually measure the kind of social capital necessary for a thriving and healthy society? 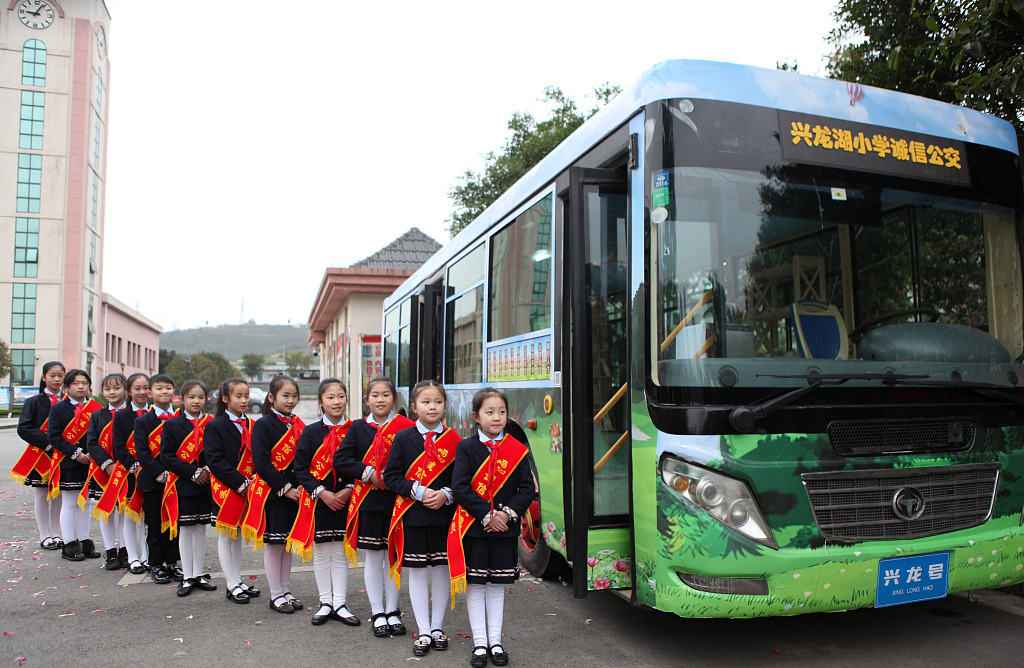 Xinglonghu primary school held the ceremony of "honesty is the oil for the future" in Chongqing, March 4, 2019. /VCG Photo

Xinglonghu primary school held the ceremony of "honesty is the oil for the future" in Chongqing, March 4, 2019. /VCG Photo

Lastly, a group of Chinese scholars including Professor Zhang Xuegong of Tsinghua University have raised questions about whether the study's methodology inadvertently lowers the response rate from China. For example, while the contact information on the business card in the wallet is in Chinese, only an email address is listed. The low level of email usage in China versus other countries may affect response rates. Also, according to a hotel IT professional in China I consulted, overseas email servers often block emails from China. The absence of a cellphone number, address and other information typically found on a business card may not only create a greater burden on responding but raise suspicions that the wallet is in fact a prank or scam.

Social capital is important and likely to become even more so as both economic and societal development increasingly are determined by relationships between and among people. As such, rigorous academic studies that seek to explain, predict and hopefully accelerate the development of social capital are valuable. But wide-ranging studies that encompass diverse cultures, habits and other factors can unwittingly overlook subtle but crucial differences among countries. Many academics, practitioners, policy makers and ordinary people look forward to improvements in this area.