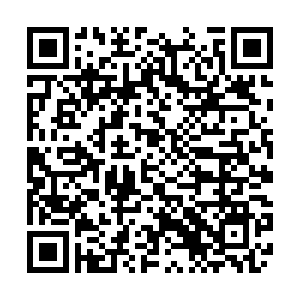 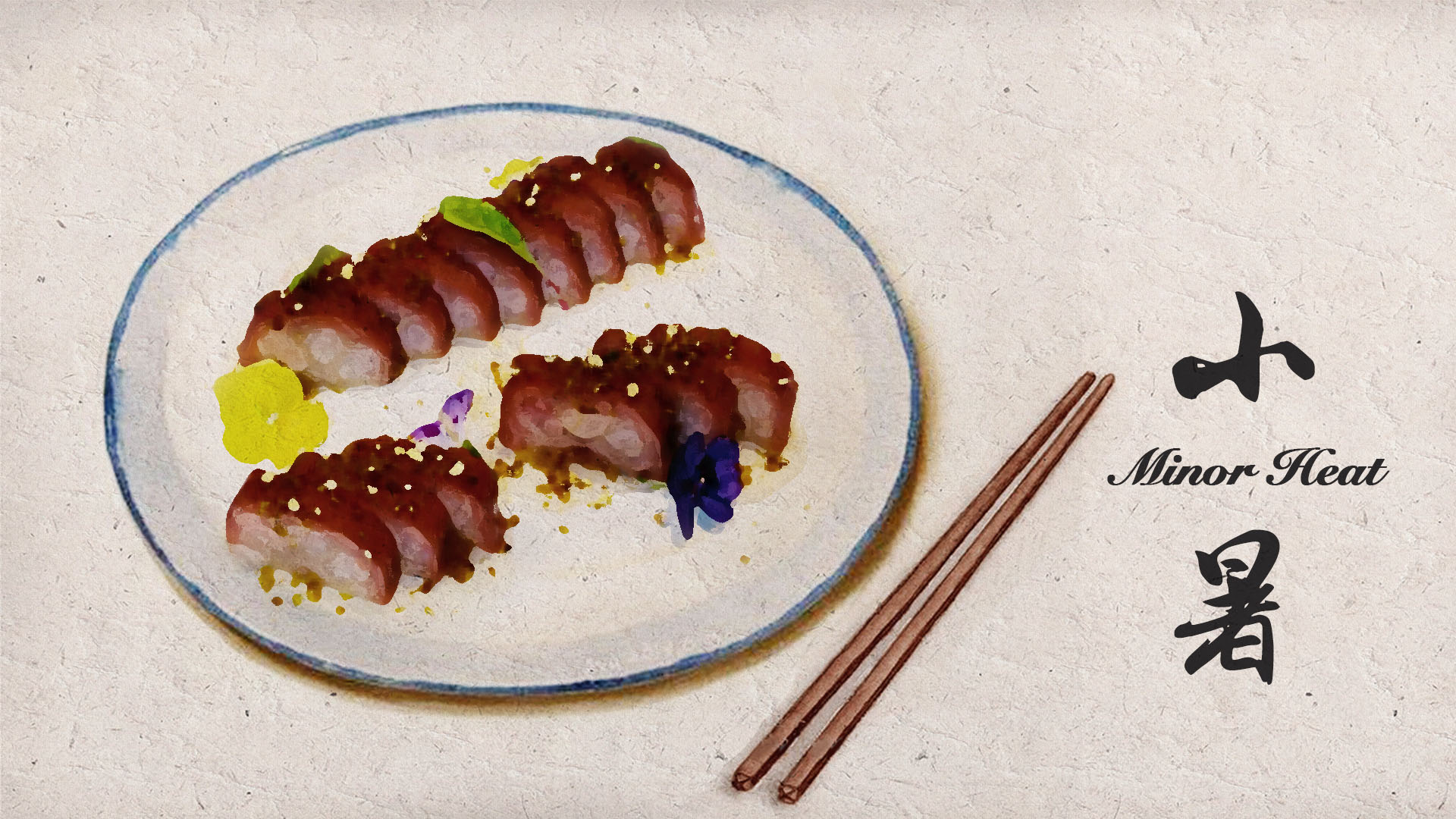 Minor heat, the 11th of the 24 solar terms on the Chinese lunar calendar, indicates that the hottest period is on its way, with the “dog days” yet to arrive. 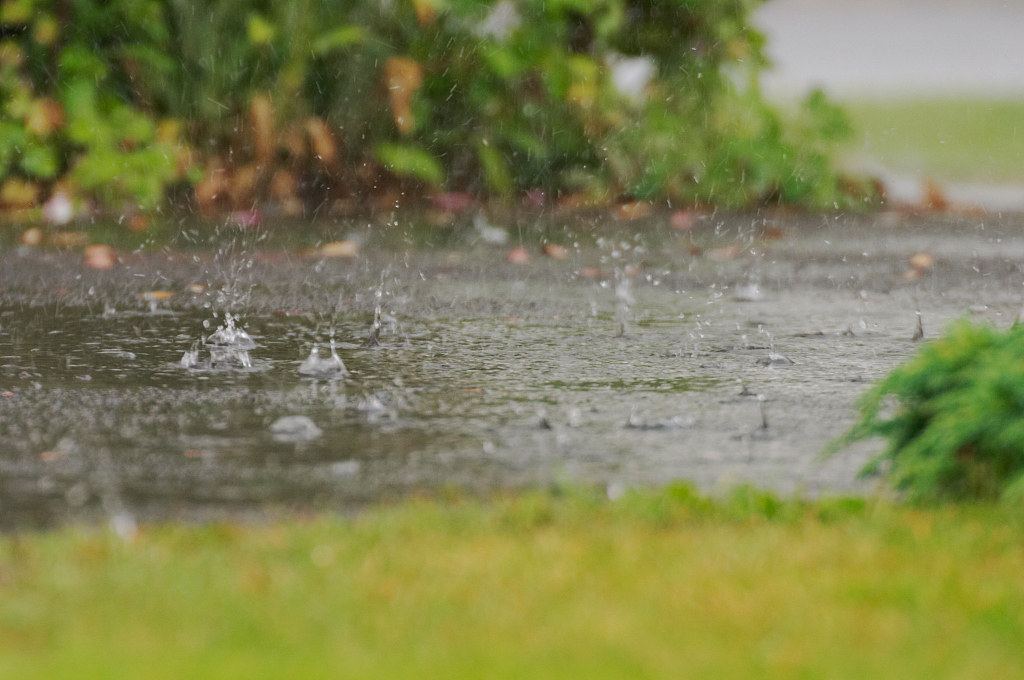 Raining during the summer. /VCG Photo

Raining during the summer. /VCG Photo

As the name indicates, “heat” is definitely the most significant feeling during this period of time. Across China, the temperature will surge as high as 40 degrees Celsius, especially in cities known as China's furnaces like Nanjing, Wuhan, Chongqing and Nanchang.

Besides the rising temperature, rain, along with thunder and hail, will also come in spades. Thus, during this period of time, flood control and drought relief are the primary focus in farming. 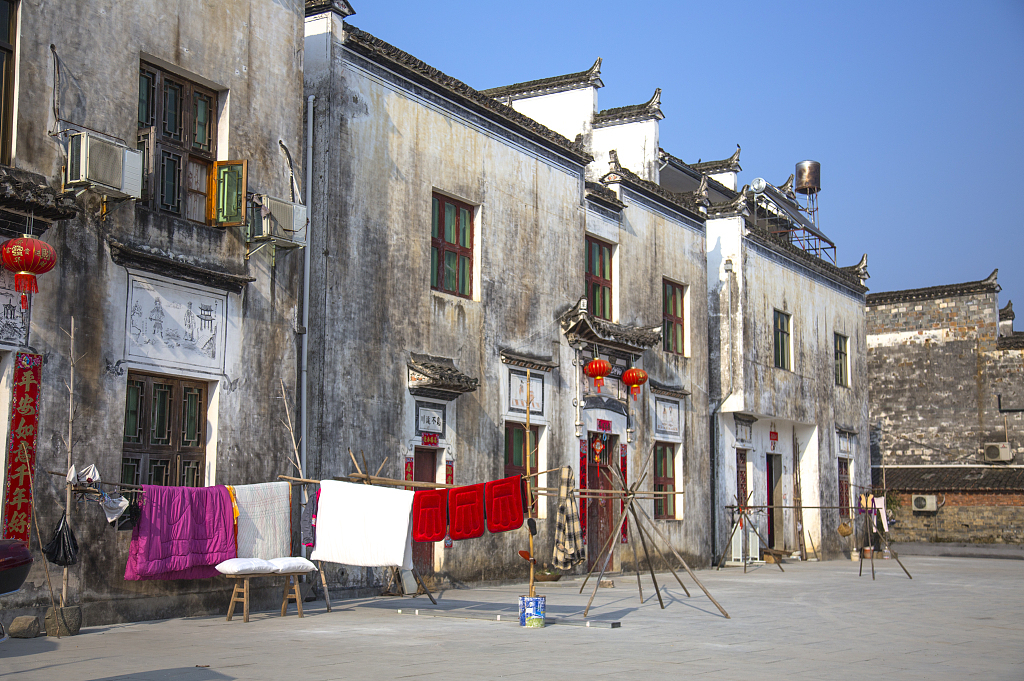 Bedding hang outside to be sun-dried. /VCG Photo

Bedding hang outside to be sun-dried. /VCG Photo

According to Chinese folklore, there was a little white dragon who was imprisoned far away by his father for breaking the law of heaven. On this day of minor heat every year, the Dragon King granted permission for the little white dragon to visit his mother.

The little white dragon flew all the way back home to his mother day and night, brought thunder and rain along the way.

Usually after rains and storms, a clear sky emerges with plenty of sunshine, so the dragon robes were taken out of the Dragon Palace and dried under the sun.

So many families often choose this day to hang clothes and bedding in the sunny weather to remove dampness. 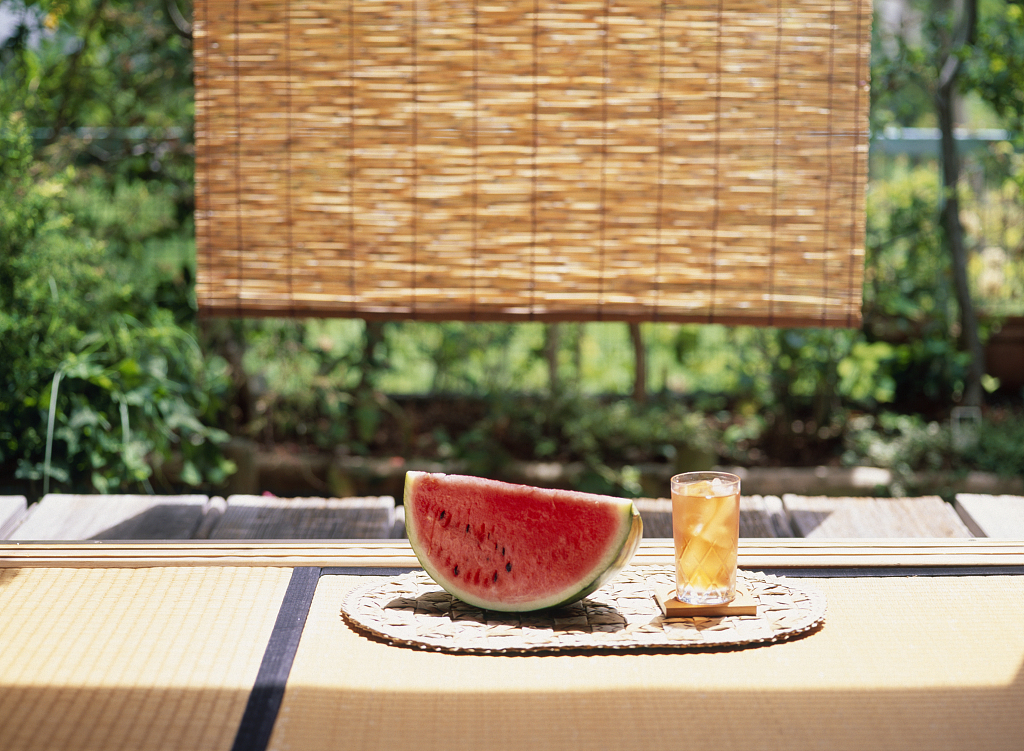 Watermelons are favorites during the summer. /VCG Photo

Watermelons are favorites during the summer. /VCG Photo

When summer hits, people lose their appetites, but some refreshing sweet dishes stimulate the appetite during the summer. Many kinds of melons are harvested during the summer, especially watermelon, which is definitely a seasonal favorite. 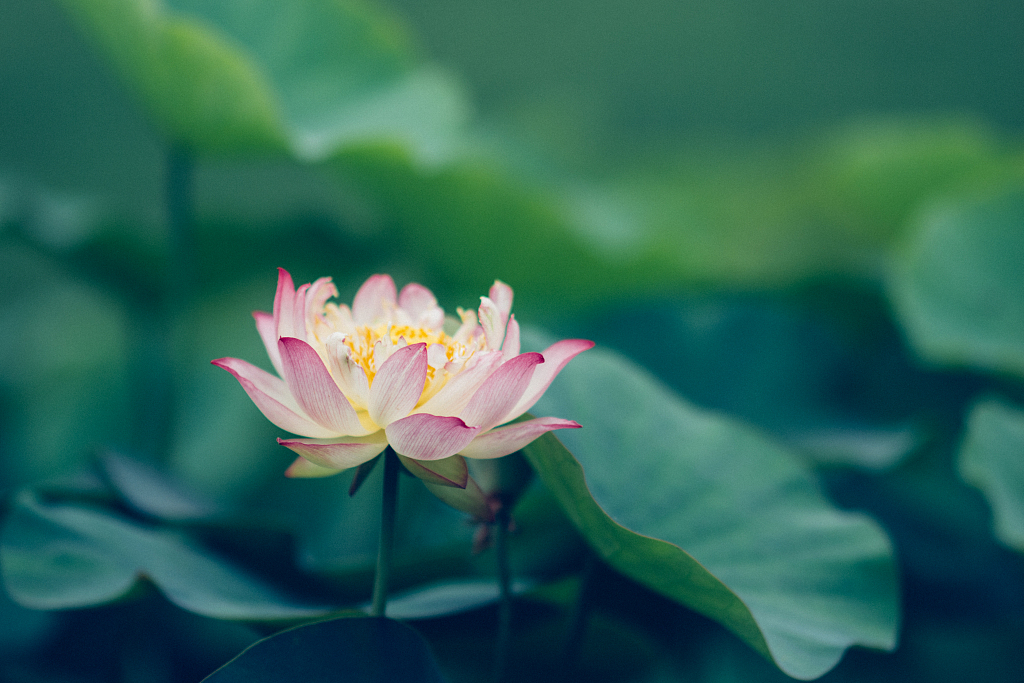 Besides melons, lotus roots are also great for cooking.

In the summer, the lotus fully blossoms, while its roots are fresh and tender. Poetic Chinese not only appreciate the beauty of the lotus, but also make its root into appetizers. According to traditional Chinese medicine, people believe that the lotus root can clear the lungs and relieve heat, so dishes cooked with lotus roots are highly recommended by doctors.

“Lotus Root Stuffed with Steamed Sticky Rice” is one of the most popular dishes.

Cut the lotus root into slices and drizzle the lotus root slices with osmanthus honey and sprinkle the dry osmanthus onto it. A good-looking and delicious summer snack is ready to be enjoyed.