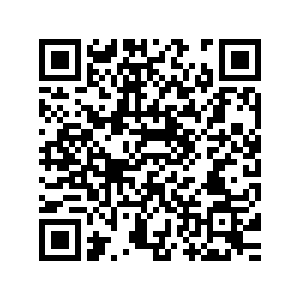 The Fourth of July celebration in Washington this year featured something both historic and bizarre. Inspired by the military parade he witnessed during the Bastille Day celebration in France in 2017, President Donald Trump ordered something similar for America's own national holiday.

But out of the concern for the Constitution Avenue's weight-carrying capacity for M1A1 Abrams tanks, the Pentagon returned with a grandiose flyover of the world's most powerful jet planes.

Minutes before the F-22s, F-35Cs and the B-2 bombers took to the DC sky, President Trump delivered a dynamite speech bloated with militaristic bravado – to the point of stretching one's imagination and traveling in time as often seen in Hollywood movies. One has to be a chrononaut to get a grip on Trump's version of American exceptionalism!

Sure enough, a few sentences into Trump's National Day sermon, he indeed brought up Hollywood. "Our nation's creativity and genius lit up the lights of Broadway and the soundstages of Hollywood," Trump thundered. But we have to wait for a few more minutes into his speech to understand the kind of creativity and genius in Hollywood style he is talking about – actually of himself!

After chanting the usual stories of American greatness, Trump went on to brag about every branch of his favorite U.S. Armed Forces, citing in colorful language notable historic events, one by one, of the Coast Guard, of the Air Force, of the Navy (including the Navy SEALs), of the Marines, and last but not least, of the Army.

The poor U.S. Army, as always, got a kick in the pants vis-à-vis its peers, and this time around, it got more than it would bargain for from its commander in chief! 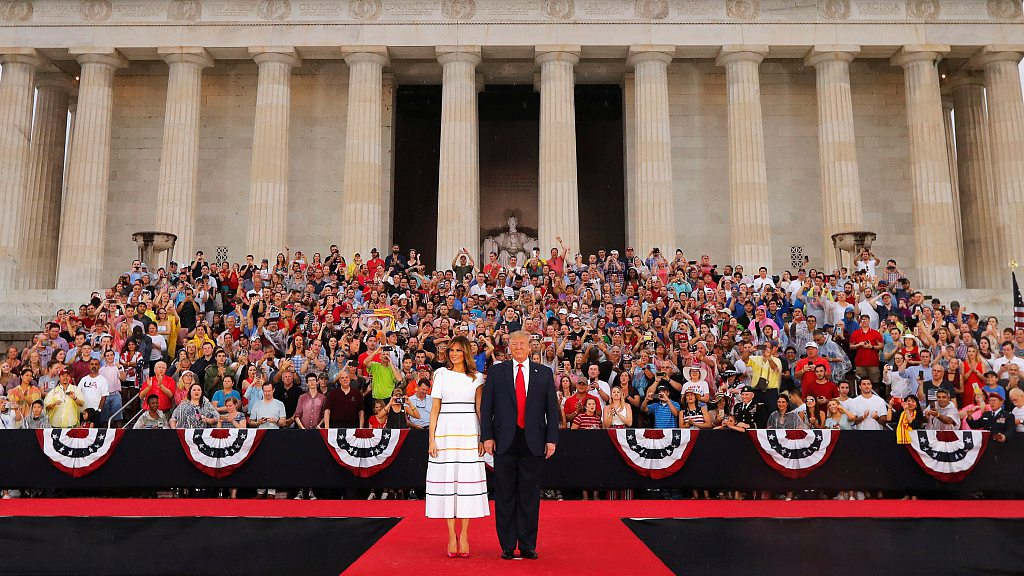 It was indeed a beautifully written speech. Regarding the Coast Guard, Trump talked about its heroic assistance to Marines in Pacific battles at Guadalcanal and on D-Day in Europe. About the Air Force, he bragged that for over 65 years no rival Air Force has managed to kill a single American pilot, and declared that the skies belong to the United States of America.

He praised the Navy by saying, "America's sailors are not born; they are forged by the sea." When it came to Marines, he cited the moving story of Marine Sergeant Jeffrey Nashton, who was injured in a bombing attack in Beirut, writing down the Marines motto, Semper Fidelis, while lying in bandages in bed.

Last he had to come to the Army with these words:

"In June of 1775, the Continental Congress created a unified army out of the revolutionary forces encamped around Boston and New York, and named after the great George Washington, Commander-in-Chief. The Continental Army suffered the bitter winter of Valley Forge, found glory across the waters of the Delaware, and seized victory from Cornwallis of Yorktown. Our Army manned the air, it rammed the ramparts. It took over the airports. It did everything it had to do. And at Fort McHenry, under the rockets' red glare, it had nothing but victory. And when dawn came, their Star Spangled Banner waved defiant."

The Continental Army took over the airports in 1775? And it too took over Fort McHenry (which was actually the battle site of a separate British-American War in 1812)?

Later in answering a question from a journalist, Trump explained that the teleprompter went kaput due to the heavy rain. I am really impressed – not for the reason you might think. By all standards, the above was a powerfully concocted paragraph.

The fact that President Trump can improvise within a split of a second something so beautiful and compelling to casual ears – other than, of course, the fact it was littered with sheer fabrications of history as absurd as they are bizarre – testifies to his extraordinary demagoguery skills, especially to those working class Americans who may not be well-versed in history or other complicated political issues for that matter.

In a broader sense, this glitch symbolizes how Trump has come to power. This is classic Trump at his best. With unbridled boldness and blatant thick skin, the man can peddle anything palatable to his audience, even falsehood, packaged in powerfully crafted speeches amidst a powerfully orchestrated campaign. On this Fourth of July night, he had his B-2 bombers and F-22, F-35C jet fighters. We will see his propaganda bombers and jet fighters soon in the 2020 presidential campaign.