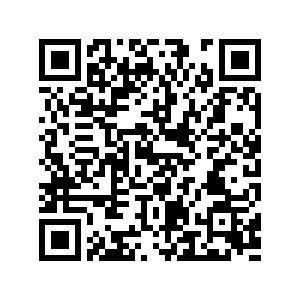 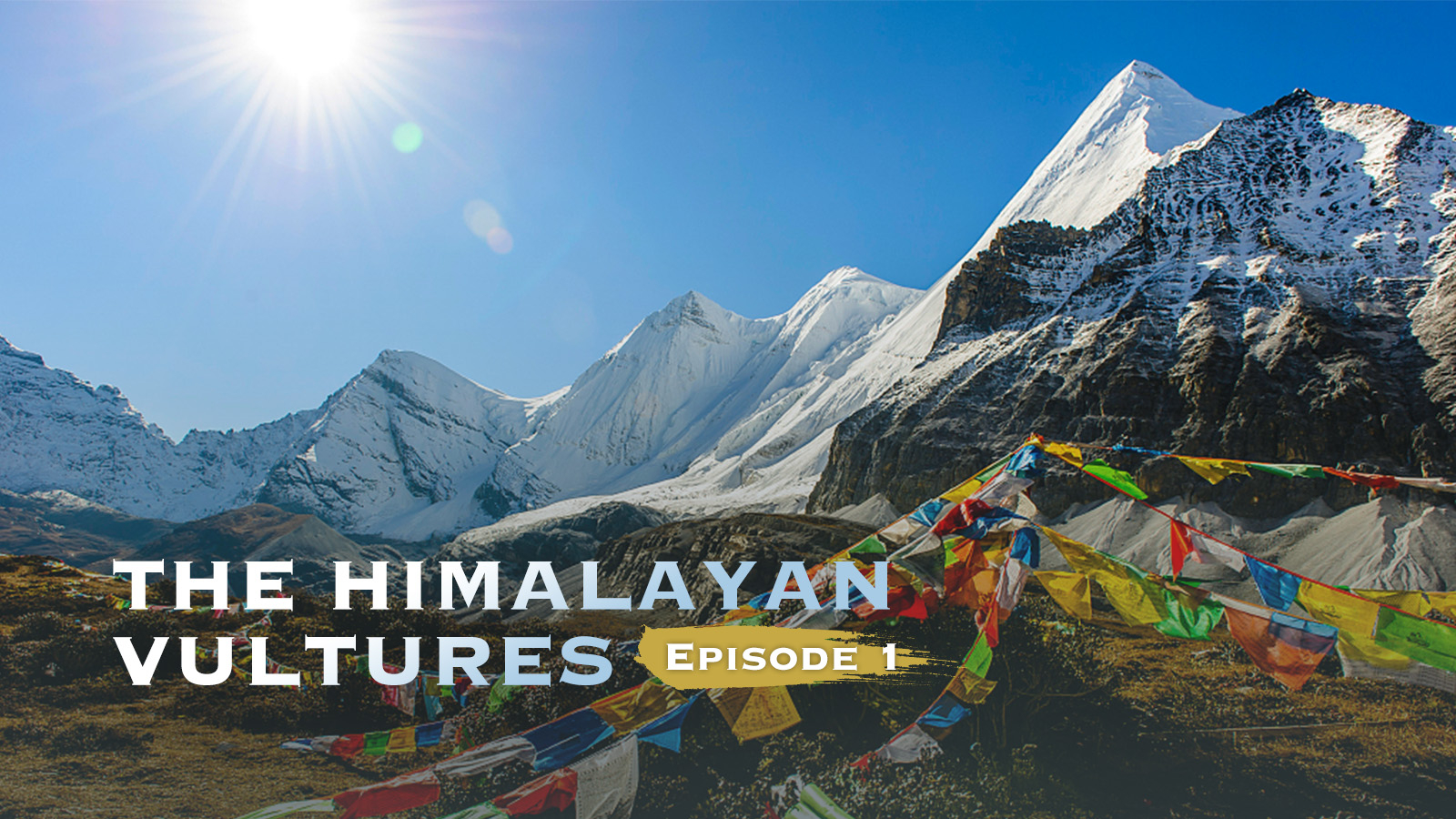 The Qinghai-Tibet Plateau in China is the world's highest plateau and a source of many rivers. It is also home to Himalayan vultures, whose wings can span over two meters. According to a local legend, the vultures take people's souls to God when they die. Therefore, they are considered as the bridge between life and death and called snowy land's holy birds.

This July, we take you to see the secret life of Himalayan vultures living in Qinghai-Tibet Plateau. How do they raise their kids? What are the threats they face because of global warming? Let's check the videos to find out.

Today we present the first episode of the series (16 episodes in total). The video is credited to "The Himalayan Vultures" from CCTV Documentary.