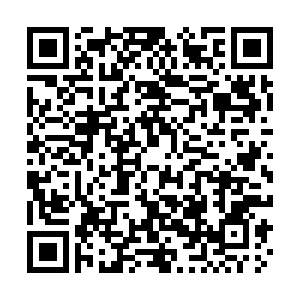 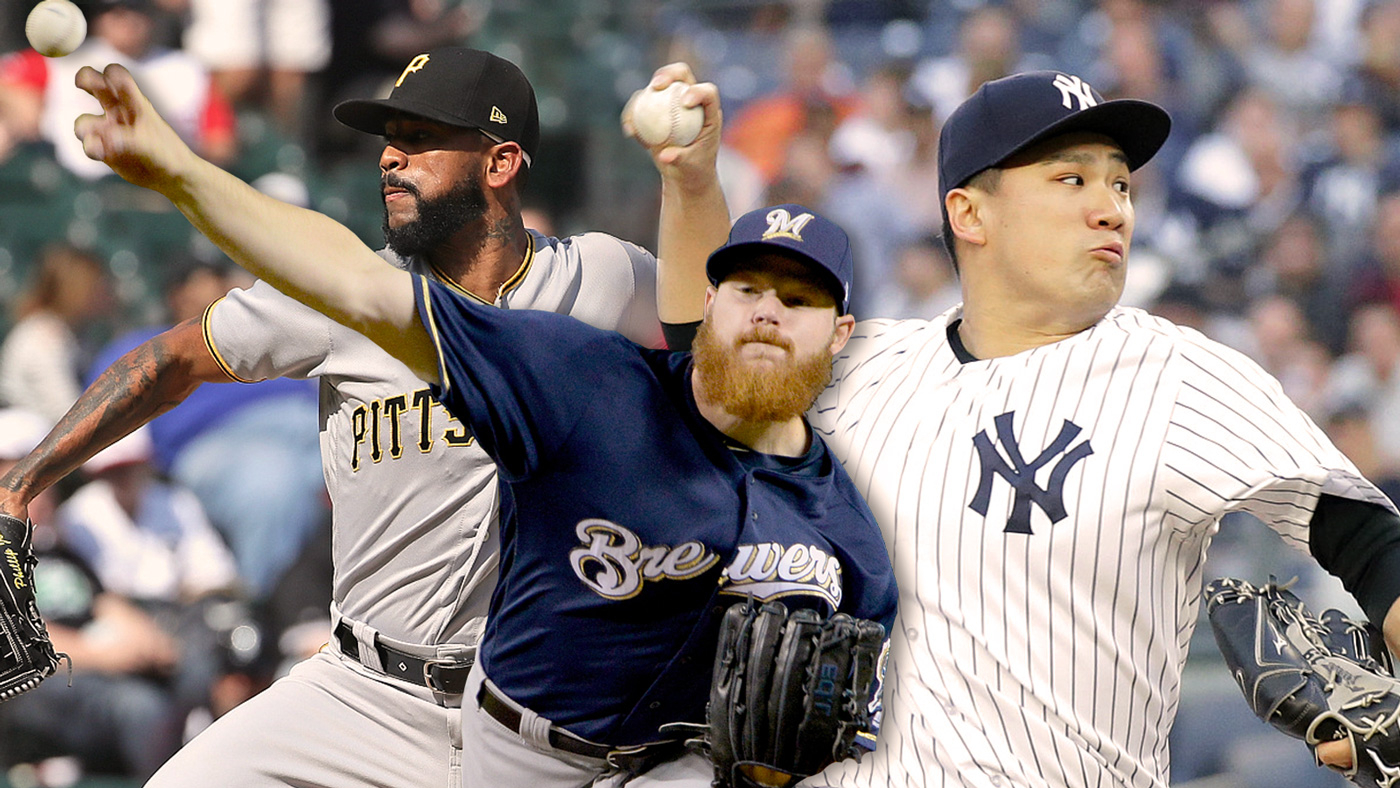 Three new participants – Masahiro Tanaka of the New York Yankees, Felipe Vazquez of the Pittsburgh Pirates and Brandon Woodruff of the Milwaukee Brewers – have been added to the lineups for the MLB All-Star Game on July 9. 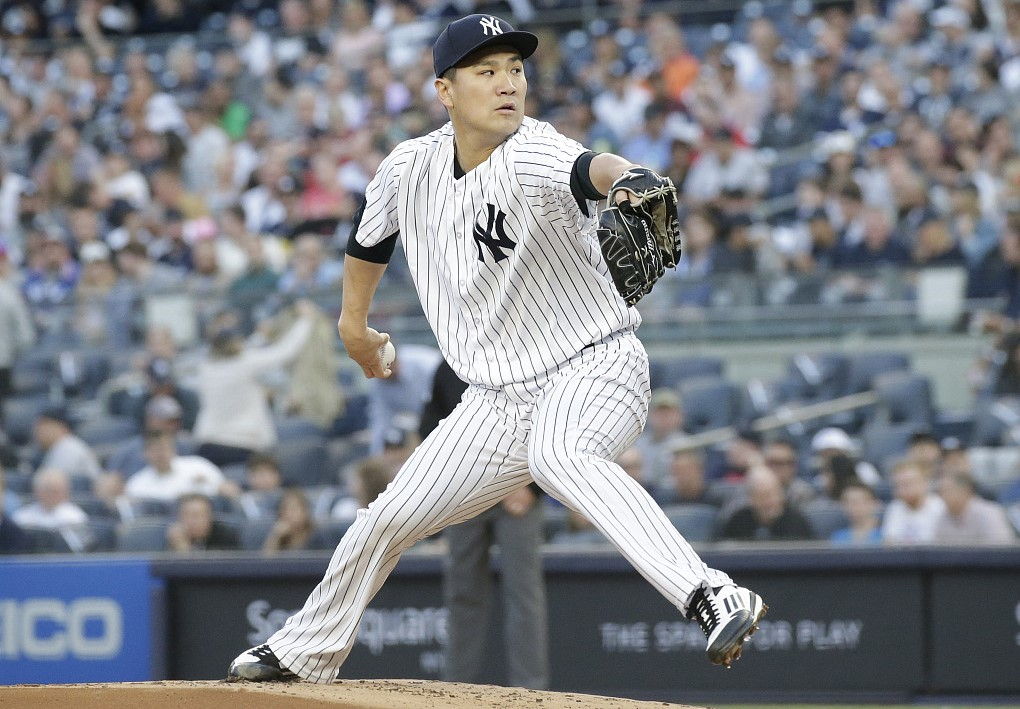 Tanaka will replace Marcus Stroman of the Toronto Blue Jays who had to quit because of left shoulder soreness. This will be the second All-Star Game in the career of the 30-year-old right-hander. He has kept a 5-5 record and a 3.86 ERA with 90 strikeouts over 18 starts so far this season.

"It was similar to how everybody else, including you guys reacted: pretty surprised," said Tanaka on Saturday who learnt the news from Yankees head coach Aaron Boone. He will join his teammates Aroldis Chapman, DJ LeMahieu, Gleyber Torres and Gary Sanchez on the American League side. 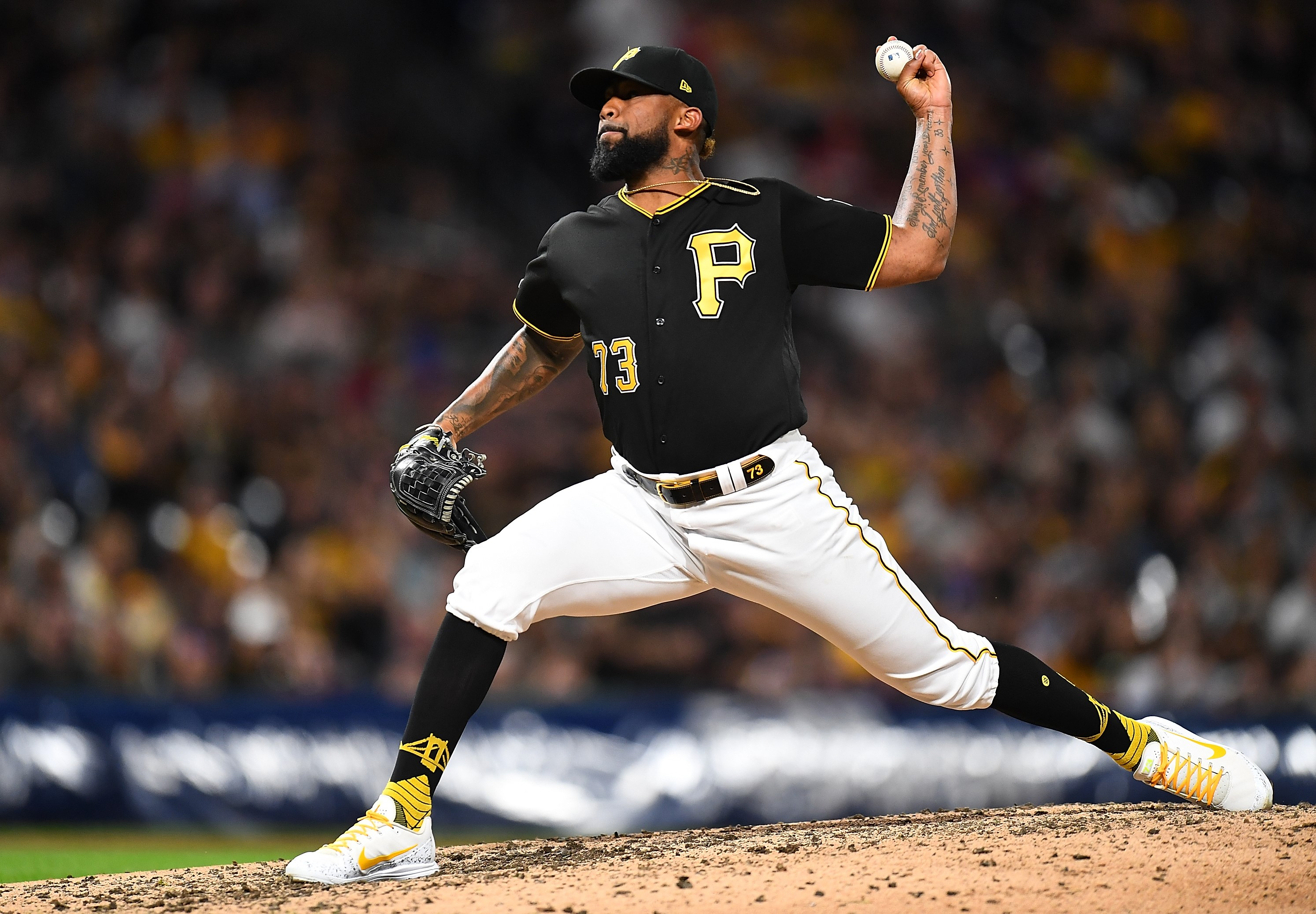 Vazquez was also selected into the All-Star game for the second time, replacing Zack Grienke of the Arizona Diamondbacks, who had to miss the All-Star Game on personal grounds. Up to Saturday, the 28-year-old closer already had 19 saves, which were the fifth most among pitchers of the National League. He will meet his teammate, first-baseman Josh Bell on the NL side. 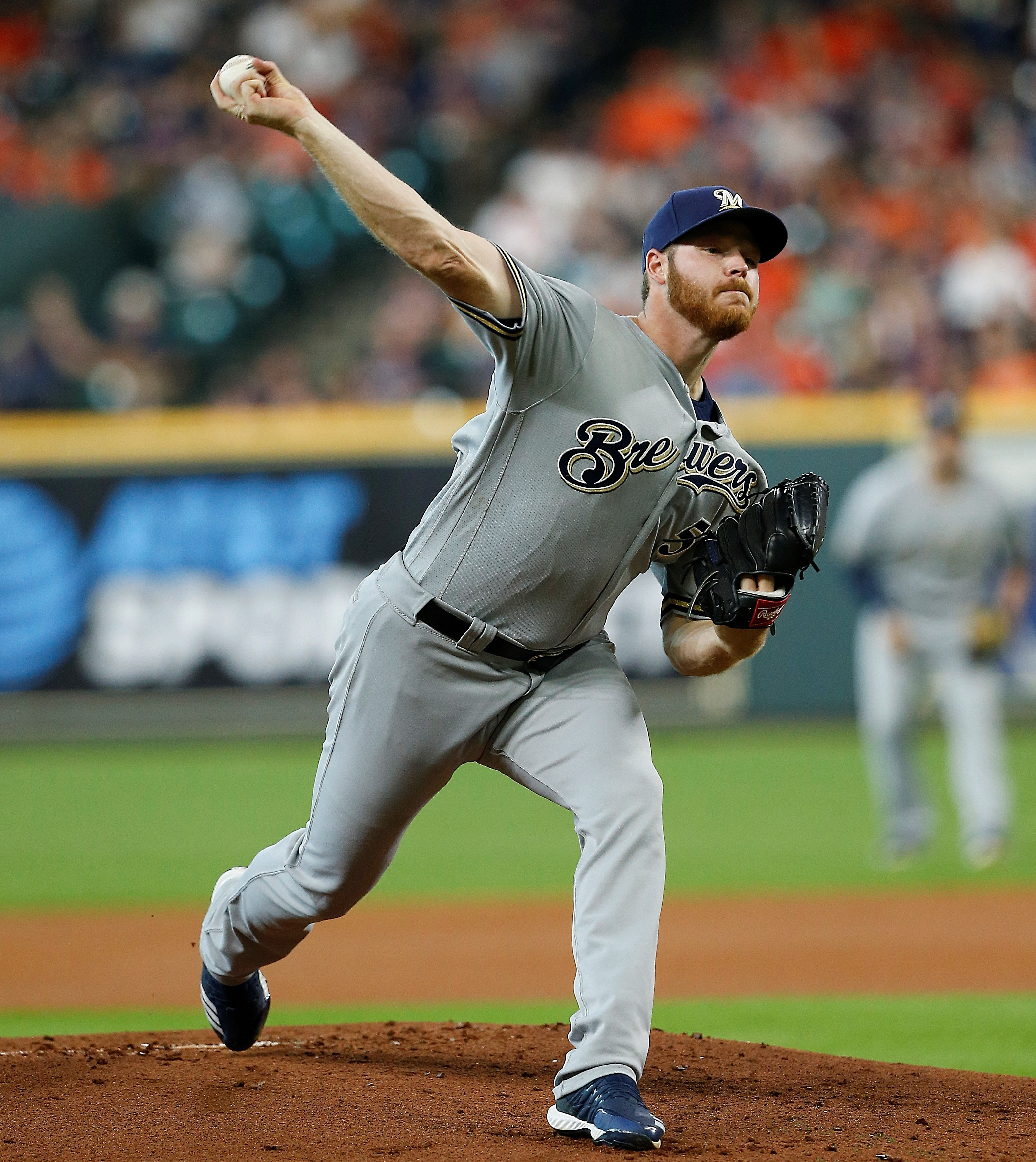 Woodruff will replace his Brewers teammate Josh Hader to play his first All-Star Game. The 26-year-old right-hand starting pitcher currently leads the NL with 10 wins in his first full season as a starter. Woodruff also has a 3.67 ERA and 126 strikeouts. He will be joining three teammates: outfielder Christian Yelich, second-baseman Mike Moustakas and catcher Yasmani Grandal.