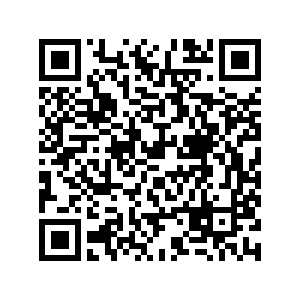 Almost two decades of unending war. A country ravaged by violence and continuing instability. Afghans are tired, but what about the stakeholders?

There are primarily six big stakeholders who are leading the peace efforts: The Afghan government and opposition leaders are two. There's also the Taliban, overthrown by U.S. forces in 2001 but still launching attacks against the government. Then there are multiple Afghan factions that do not have a single unified stand. Next is the U.S., with some 14,000 troops stationed in the country, which is looking to withdraw them. Russia, too, wants to play a bigger role given its past interventions in the region. 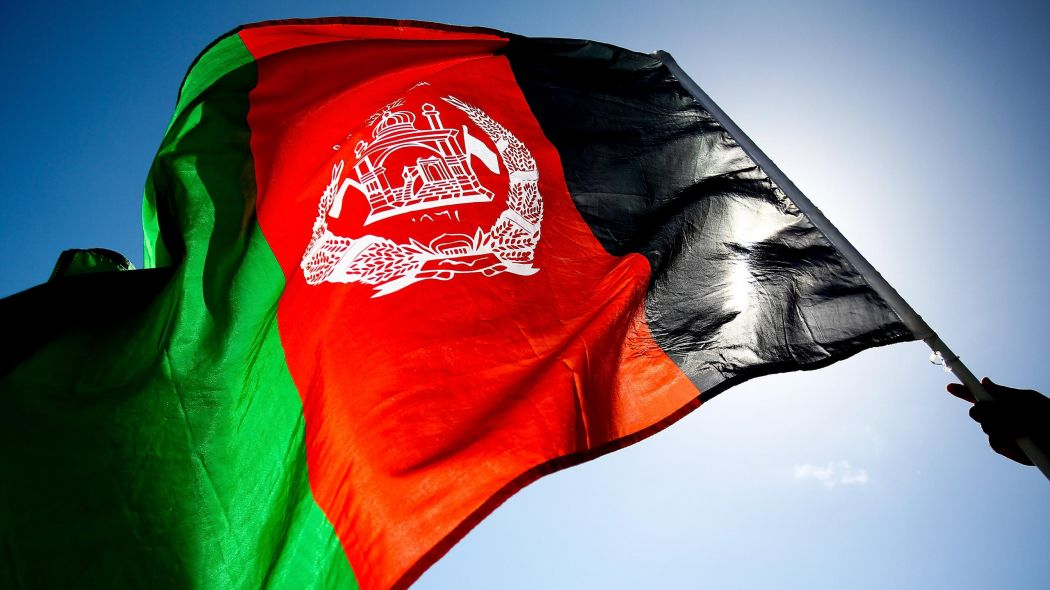 In the last two years, both the U.S. and Russia have tried to bring the warring factions to the negotiating table.

Since 2017, three meetings have been held in Moscow between the Taliban and senior Afghan politicians, including former Afghan President Hamid Karzai in February this year. 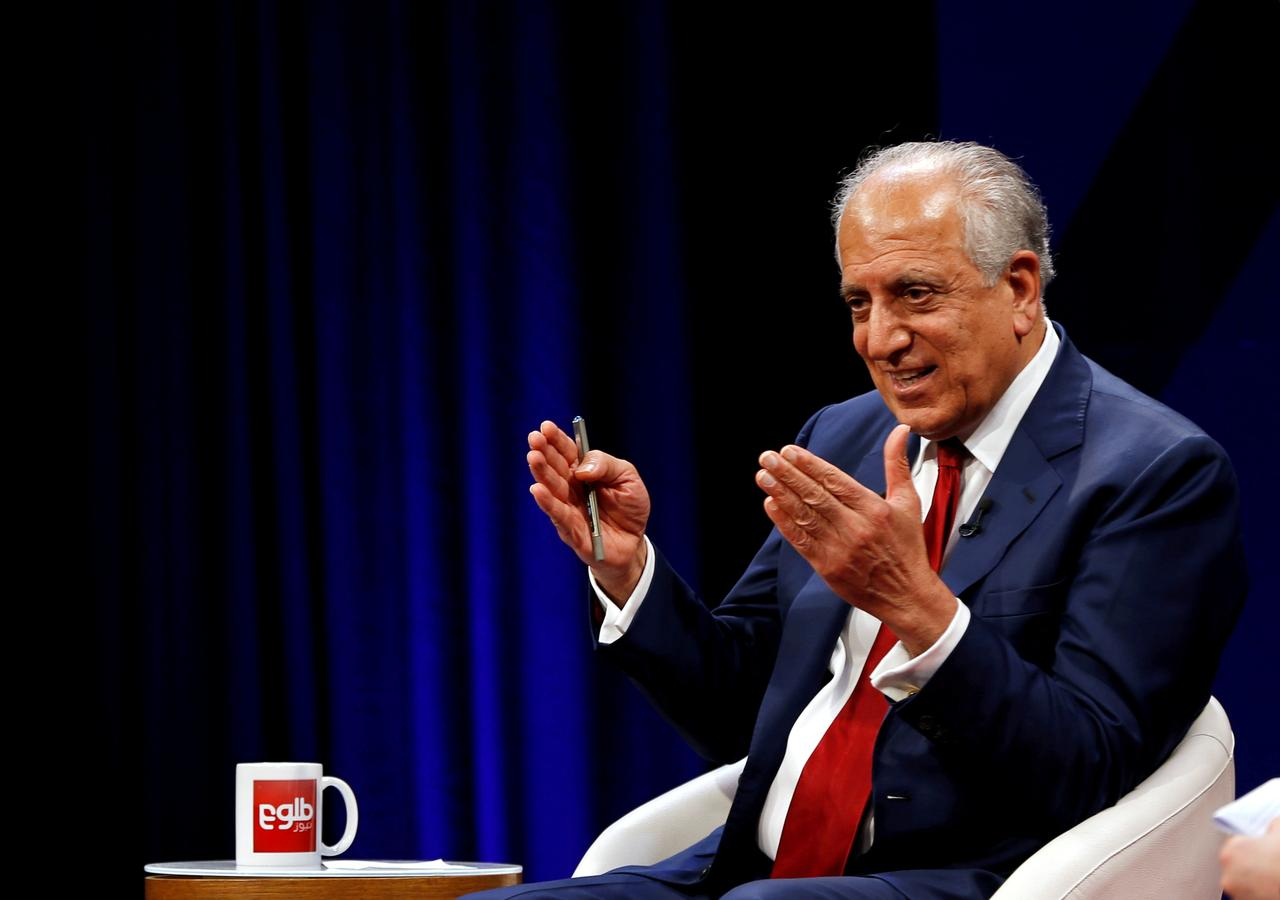 At that time, the current president Ashraf Ghani dismissed the talks saying those attending had no negotiating authority. So despite the outreach, no breakthrough was achieved.

The second effort, which many experts believe to be more critical, is between the U.S. and Taliban.

Since October last year, both sides have met seven times in Qatar's capital Doha in a bid to end the 18-year war.

The U.S. side is led by Zalmay Khalilzad, the country's special representative to Afghanistan. Apart from some progress, there is still no consensus on the timeline of the U.S. withdrawal and the future political setup of the war-torn country. 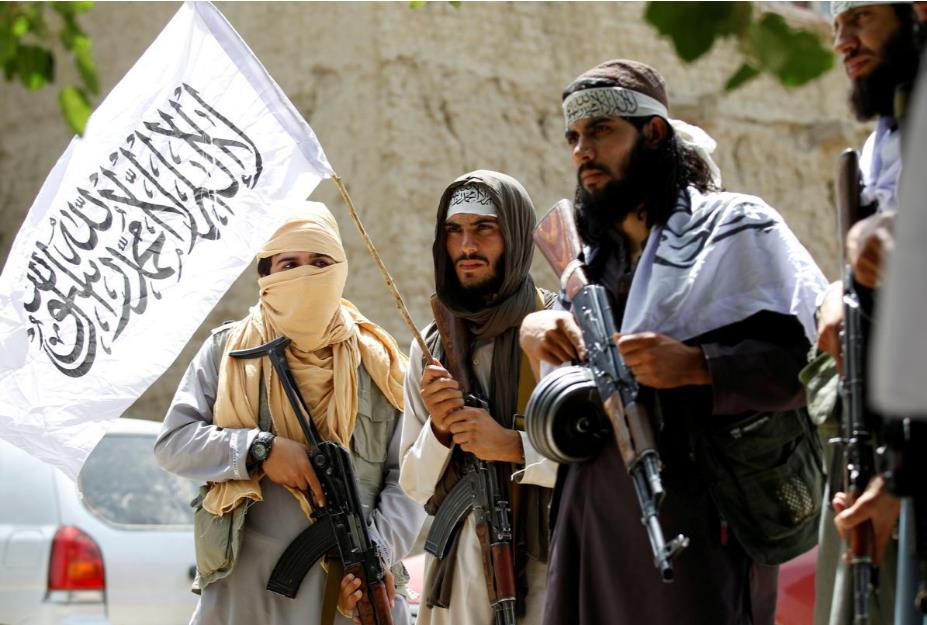 But experts believe the hype hasn't led to much optimism. As Taliban representatives sat down for talks on Sunday, its fighters attacked a government intelligence office in the city of Ghazni, killing at least 14 people. Last week, more than 40 people were killed in another Taliban attack in the capital Kabul, prompting many Afghans to question the rationale of the peace talks.

According to a UN report, 2018 saw the highest number of civilians killed since the beginning of the war, an 11-percent jump from 2017, to almost 4,000 civilian casualties.

In the past five years, more than 20,000 civilians and 45,000 Afghan security forces have been killed in the violence. And even after 18 years, peace still remains a distant dream.