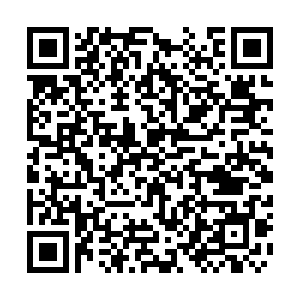 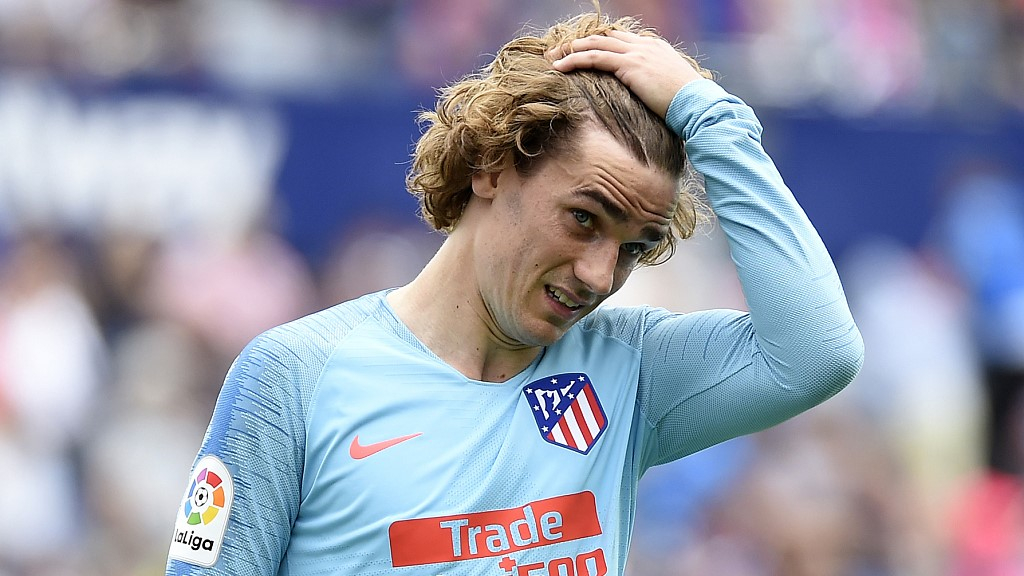 Antoine Griezmann, the French forward who has been at the center of the 18-month-long transfer soap opera between Barcelona and Atlético Madrid, decided to put an end to the farce by paying the 120 million euros (about 135 million U.S. dollars) specified by the buyout clause in his contract with Atlético Madrid, according to ​Mundo Deportivio.

The amount was already lower than the expected price of Atlético Madrid. Barcelona did not want to pay that number all at once. Such an attitude enraged Atlético Madrid, which asked Griezmann to attend the club's training session on July 7.

Griezmann did not show up for good reason. First, he already made a video to say goodbye to both the team and fans in May; second, Atlético Madrid already gave his No. 7 jersey to the newly introduced João Félix who cost the club 126 million euros (about 142 million U.S. dollars) as a transfer fee. 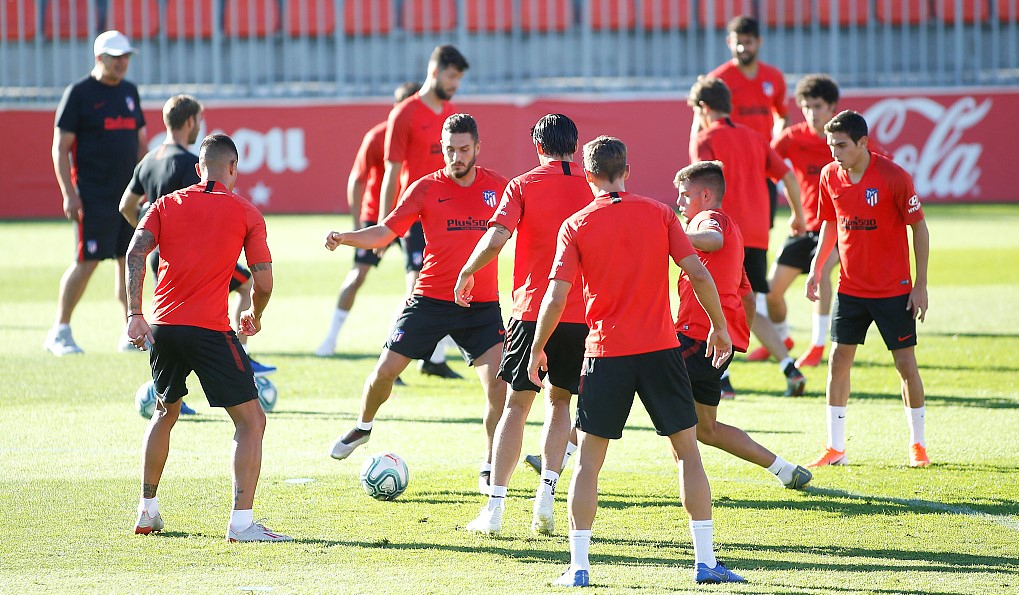 Marca's Pablo Egea reported that Atlético Madrid may sanction Griezmann for not attending the training sessions since he is still under contract with the club. Griezmann's lawyer defended his client by citing "emotional stress."

All three sides want the transfer to be completed as soon as possible. Atlético Madrid need the money after paying 126 million euros (about 142 million U.S. dollars) for Félix – unlike Real Madrid or Barcelona, they don’t have deep pockets; Griezmann's reputation has already been hurt and he is desperate to end the contract with the club where he does not want to stay; and Barcelona's players will assemble in mid-July and thus manager Ernesto Valverde wants to include one of the club's most important imports into his preparation for the new season.