CONMEBOL fire back at Messi jibe about Brazil's corruption
CGTN 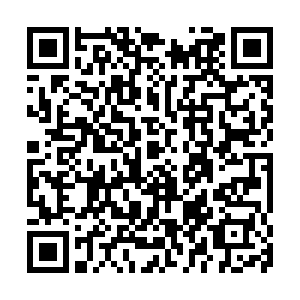 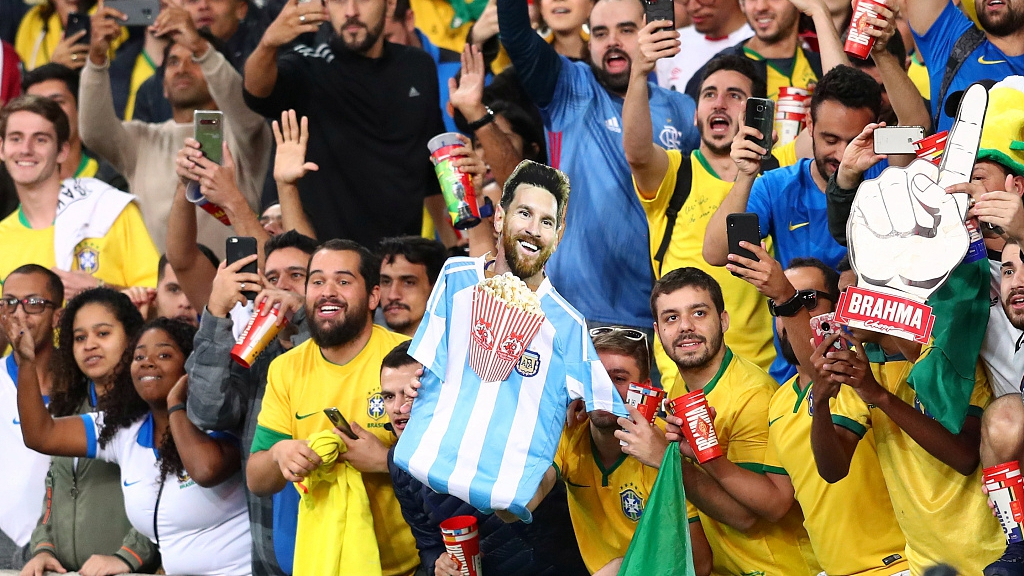 Football's South American governing body CONMEBOL on Sunday rejected the claims from Argentina captain Lionel Messi that results at the Copa America in Brazil were fixed.

Messi said he and his team were the victims of "corruption" after the forward was sent off for an altercation with Gary Medel during the first half of Argentina's 2-1 defeat of Chile in the third-place playoff on Saturday. Medel was also dismissed, having seemingly provoked the incident.

Messi also said the tournament was "set up" for Brazil, whose 2-0 semifinal defeat of Argentina was marked by refereeing controversies.

Chile international Arturo Vidal stands at Messi's side, as he couldn't understand how a referee could sent off two captains at the same time.

In a brief statement, CONMEBOL described Messi's comments as showing "a lack of respect".

"The Copa America received all 12 national teams with the same professionalism and respect," the organization said in a statement. "All teams were offered equal conditions of play and structure, with the sole purpose of seeing athletes and fans celebrating soccer with passion and fair play.

"Putting the integrity of the competition in question is a lack of respect for all participants, professionals and institutions that have worked hard in the last 18 months to hold this edition of the oldest soccer tournament in the world."

Brazil crowned the Copa America final at the Maracana Stadium after beating Peru 3-1 in Rio de Janeiro on Sunday.

It is reportedly that Messi may face a two-year ban of international matches, that means he will possibly miss the qualification for World Cup Qatar 2022, as well the Copa América 2020 in Argentina and Colombia.

(Cover: Brazilian fans hold up a figure board of Argentina's Lionel Messi during a the Copa America match at the Maracana Stadium, Rio de Janeiro, Brazil, July 7, 2019. /VCG Photo)