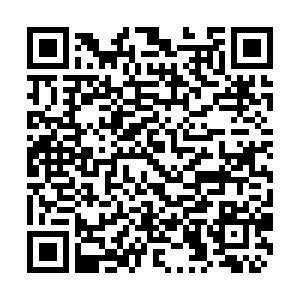 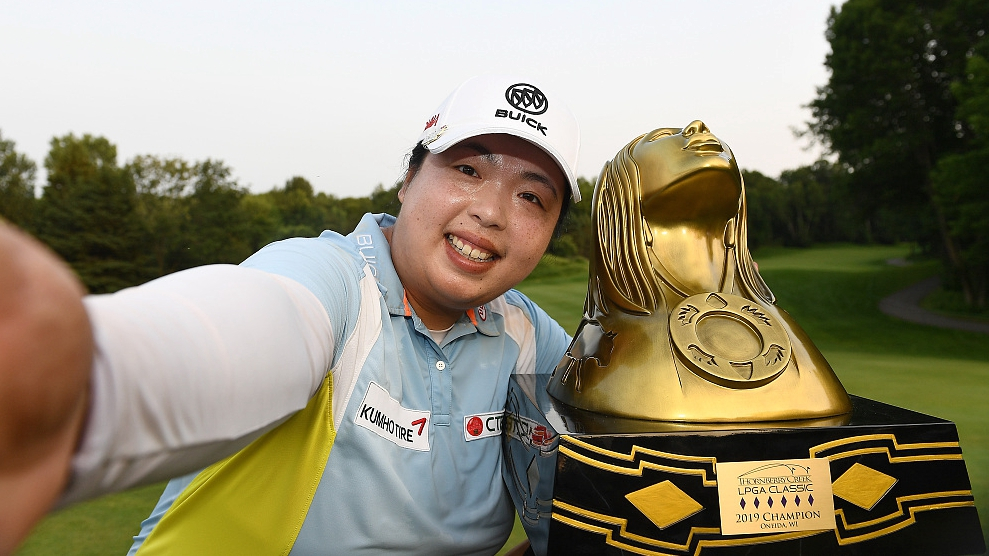 China's Feng Shanshan has carded a nine-under-63 by hitting a seven-iron to three feet for a birdie on the final hole on Sunday to clinch the Thornberry Creek LPGA Classic title.

Feng finished at an overall 29-under 259 to notch up a one-shot victory over Ariya Jutanugarn at the Legends Championship Course in Thornberry Creek in Oneida, Wisconsin.

The emphatic victory on the American soil was Feng's first win since November 2017.

While speaking to the media persons after her remarkable result, Feng said, "Well, I think this is not the last one for sure. You know as many as I can win, of course. Me and Mercer (Leftwich, caddie) will go for it." 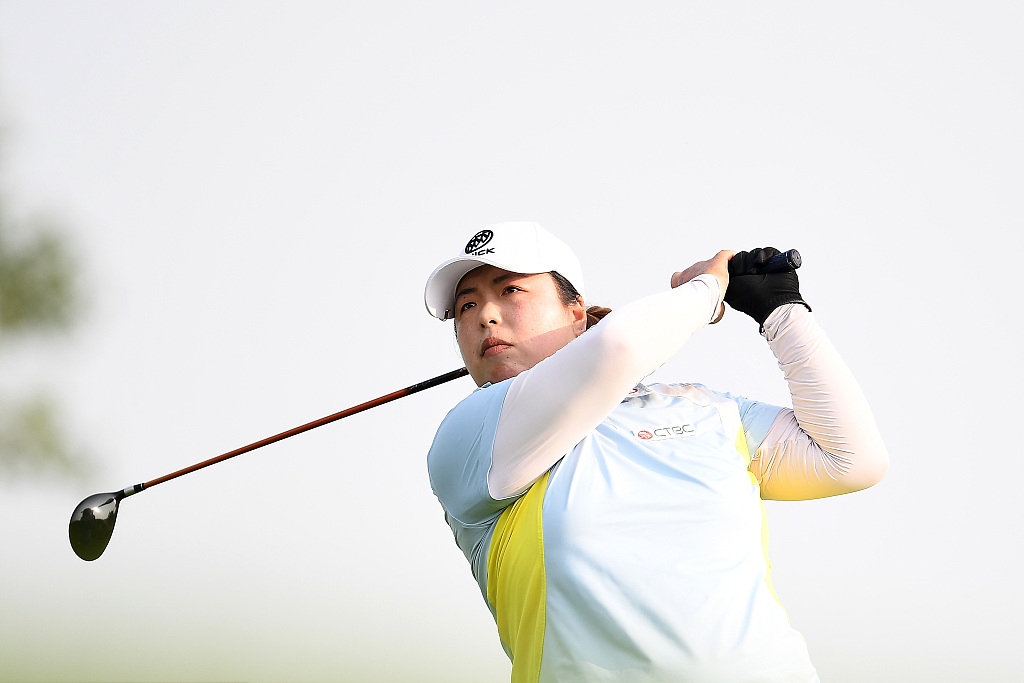 Feng Shanshan of China hits her tee shot on the 16th hole during the final round of the Thornberry Creek LPGA Classic at Oneida, Wisconsin, U.S., July 7, 2019. /VCG Photo

Feng Shanshan of China hits her tee shot on the 16th hole during the final round of the Thornberry Creek LPGA Classic at Oneida, Wisconsin, U.S., July 7, 2019. /VCG Photo

Earlier, Jutanugarn had a three-shot lead on the back nine until a bogey on the par-five 15th and a strong finish from Feng sealed the deal for the 29-year-old Asian golfer. In fact, Feng had three birdies in a four-hole stretch.

The jubilant Chinese also mentioned, "Oh, yeah. I mean before the round today, I didn't know what the others were going to do so I was aiming for 30-under. That was actually my goal at the beginning of the week and after three days I still had a chance to get it there until the last hole.

"I mean...but I thought I had it when I was walking up the green on the last hole because I saw so many people here and then before I putt and I looked at the leaderboard I'm like, 'Oh, no, I have to make that one!'

"So, actually the last putt was under a lot of pressure, but I was like, 'You know what, you've been doing well this week, just make another good putt.' And that's what I did."

Jutanugarn hit her approach to two feet for a birdie on the 18th for a 64 to catch Feng, until the 29-year-old from China executed the exquisite winning putt.