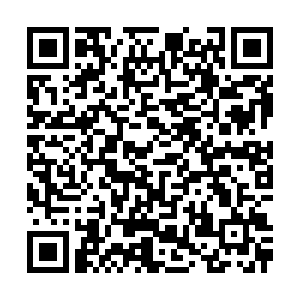 Four decades ago, the musical Evita and its most famous song "Don't Cry For Me, Argentina" became a worldwide hit, and the country became deeply rooted in the hearts of millions of people, including those from China. Later, Chinese people's impression of Argentina would be refreshed every four years when World Cup fever swept over Asia.

Now, a film crew from the China Media Group has traveled to the country itself to bring you Argentina in all its beauty and glory. 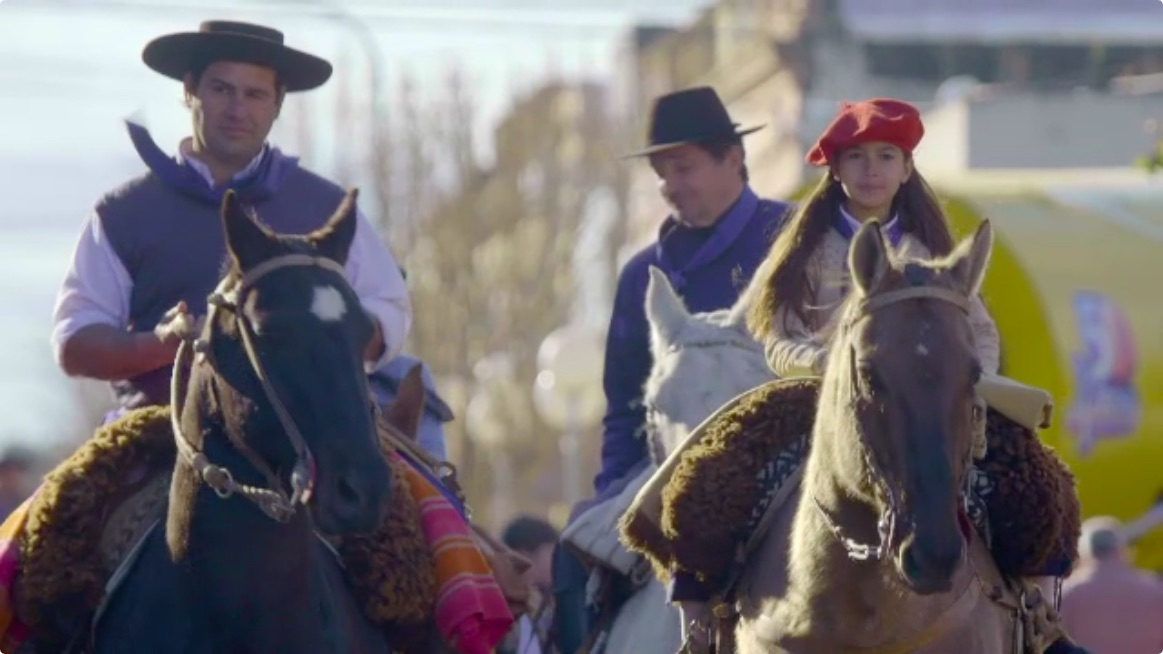 A film crew from the China Media Group has traveled to Argentina to record its beauty and culture. /CGTN Photo

A film crew from the China Media Group has traveled to Argentina to record its beauty and culture. /CGTN Photo

Located between the Pacific and the Atlantic oceans, Argentina is blessed with an abundance of nature's bounty. The beef from southern Argentina is regarded as the best in the world by many people. King crabs from the Atlantic Ocean redefine the meaning of delicacy, and premium grapes from the northwest of the country have made Argentina the 10th largest wine exporter in the world. 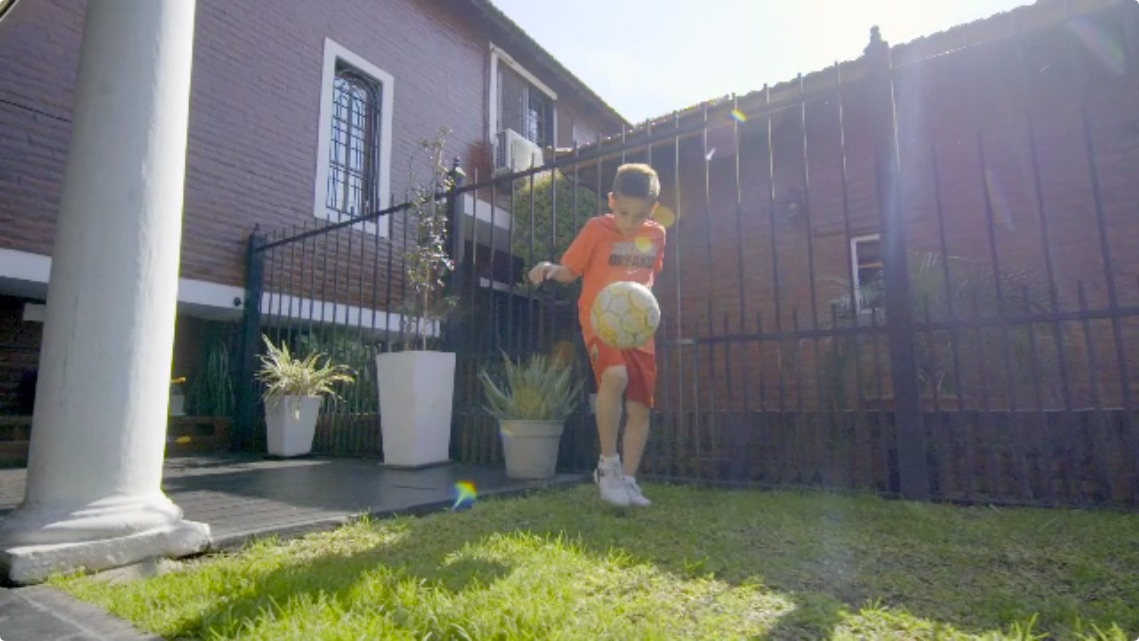 Football is widely adored by people in Argentina. /CGTN Photo

Football is widely adored by people in Argentina. /CGTN Photo

Argentina has a vibrant and colorful culture, and the passion of the tango, one of its most noted dances, has left the whole world enthralled.

Running around after a football is as common a sight as the tango there, whether they are four-year-olds or gray-haired veterans. Barriers between different cultural backgrounds have been broken down by their passionate dance steps, their cheers of support for footballers and their common wish for a better life. 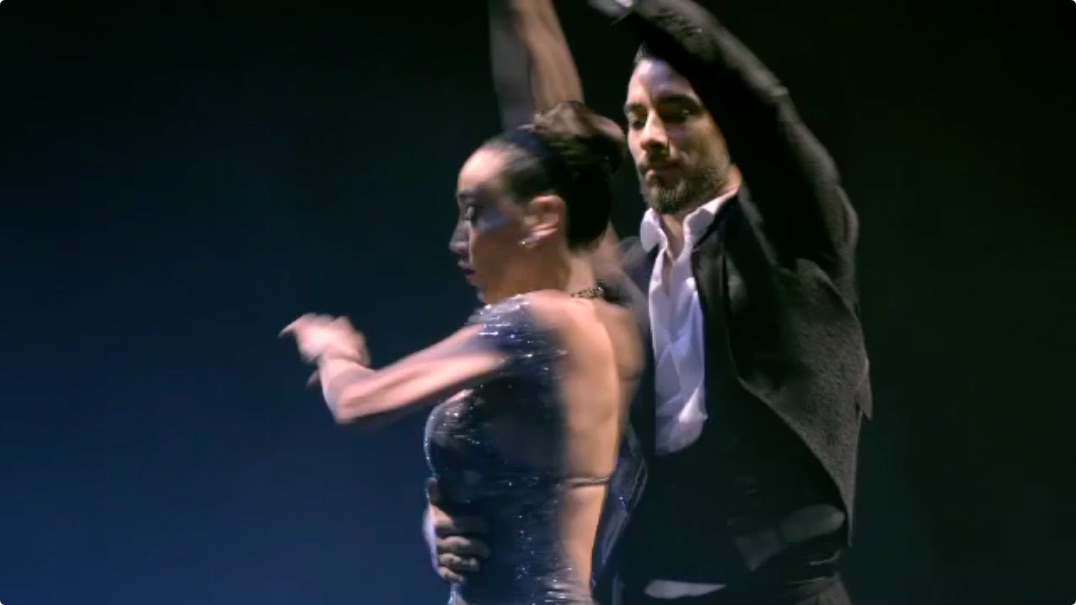 Rosario Quispe, a woman from a desolate mining town, leads a dozen other women in rebuilding their home by breeding llamas and building a textile industry from the ground up. Twenty-three years of hard work have lifted 6,000 families out of poverty.

76-year-old Juan Carlos is the sixth generation silversmith of his family and is now passing on his skills to his four-year-old great-granddaughter to keep the family tradition alive. 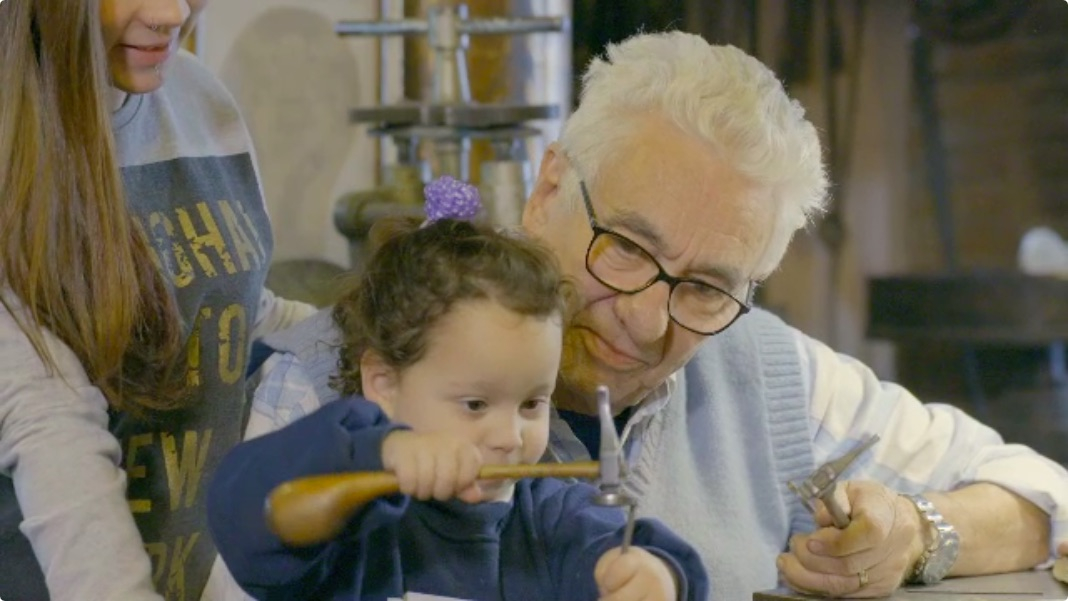 Ding Zonghong, an engineer from Shanghai, is working on a clean energy project with his Argentinian colleagues that will turn a province with a shortage of electricity into one that can provide electricity for other provinces.

Forty people from all walks of life, 50 days of filming, 24,000 kilometers of traveling and 230 hours of high-definition footage, the crew focuses their camera on the various landscapes, distinctive customs and colorful cultures of this lively country — a land with the same wish for peace and prosperity.

Their work "Glamorous Argentina" comes to you on July 8, on CGTN Documentary.