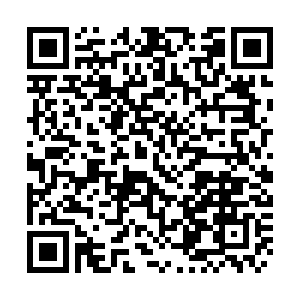 "The exhibition displays more than 30 works by 40 artists from 18 countries including China, Egypt, Spain and Brazil ... the works are all about the life of the Chinese philosopher Laozi," said Shi Yuewen, Chinese cultural counselor to Egypt.

These paintings reflect the admiration and love of the people of the world for Laozi's philosophy, Shi said during a speech at the opening ceremony of the exhibition dubbed "Laozi in the eyes of the world."

Laozi, who was born in 571 B.C., is one of the most prominent ancient Chinese philosophers, thinkers, writers and historians. He called for providing people with science and wisdom, and his thoughts have deeply influenced and helped develop the world's and China's philosophy. 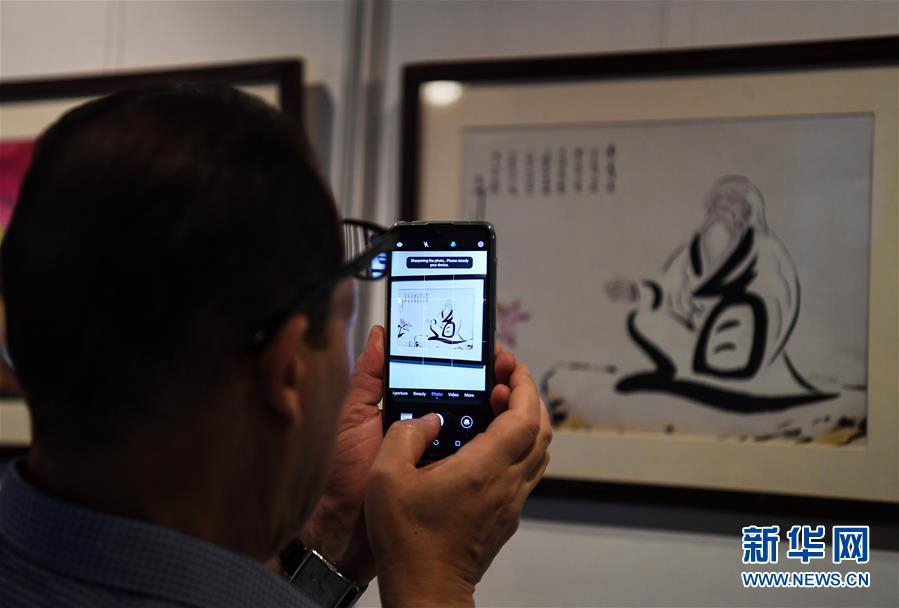 A visitor takes a photo of a caricature on display in the "Laozi in the eyes of the world" exhibition in Cairo, Egypt on July 8, 2019. /Xinhua Photo

A visitor takes a photo of a caricature on display in the "Laozi in the eyes of the world" exhibition in Cairo, Egypt on July 8, 2019. /Xinhua Photo

"Laozi called for bridging the gap between the ruling class and the people. As for self-development, he introduced the Taoist life style, which calls for maintaining humility and not to collide with others," Shi said.

The exhibition, held at the Chinese Cultural Center in Cairo in cooperation with the Egyptian Caricature Association, is part of the Sixth International Caricature Forum which kicked off Sunday in Cairo. 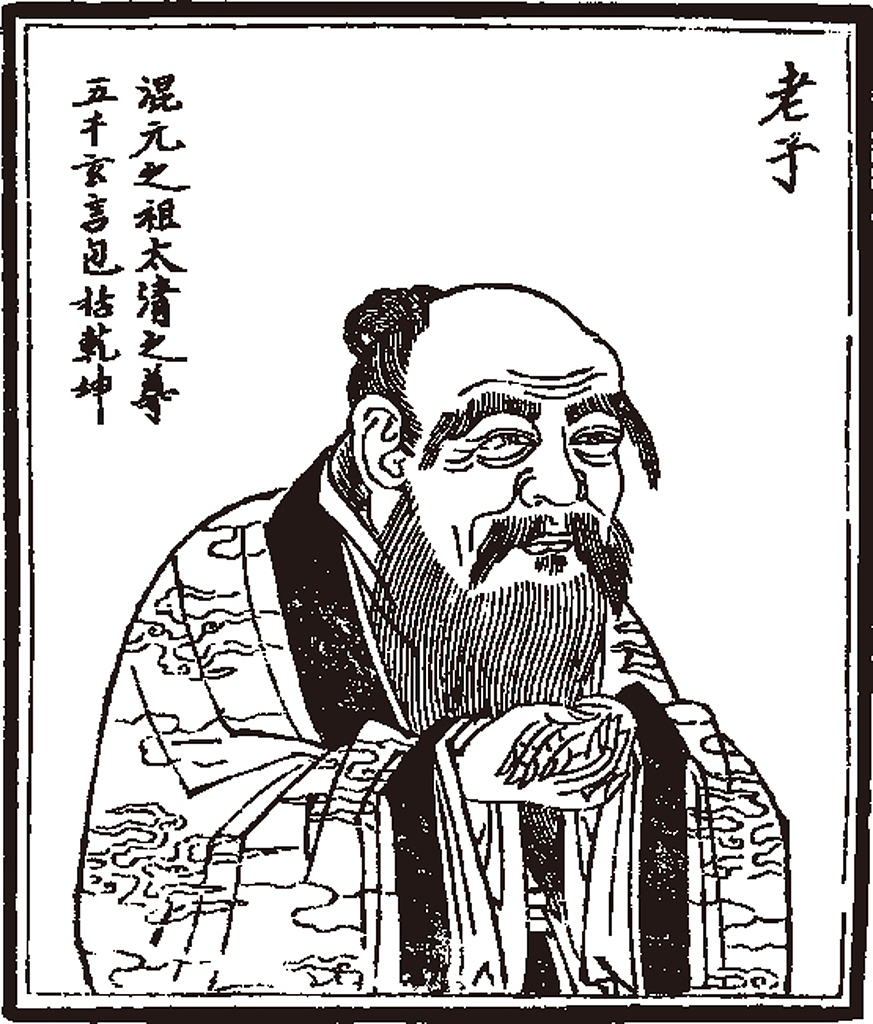 A portrait of Laozi. /VCG Photo

A portrait of Laozi. /VCG Photo

Egyptian caricaturist Seddiq said that he read about Laozi, and he admired the philosopher's hair and beard. "In my work, I turned his hair into pens since he spread his culture and thoughts ... pens symbolize culture and knowledge," Seddiq told Xinhua.

Seddiq said he created three paintings about Laozi, including a cubic portrait that was put on display at the exhibition. The artist highly appreciated such exhibitions, saying that they help caricaturists develop their skills and experiences.

Since the upgrading of relations between China and Egypt to a comprehensive strategic partnership in 2014, cultural exchanges have been at their peak as demonstrated by frequent mutual visits between artists as well as cultural and musical delegations.