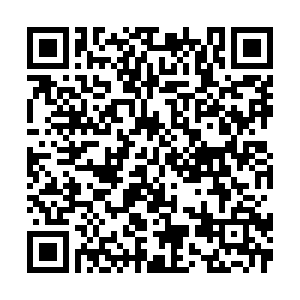 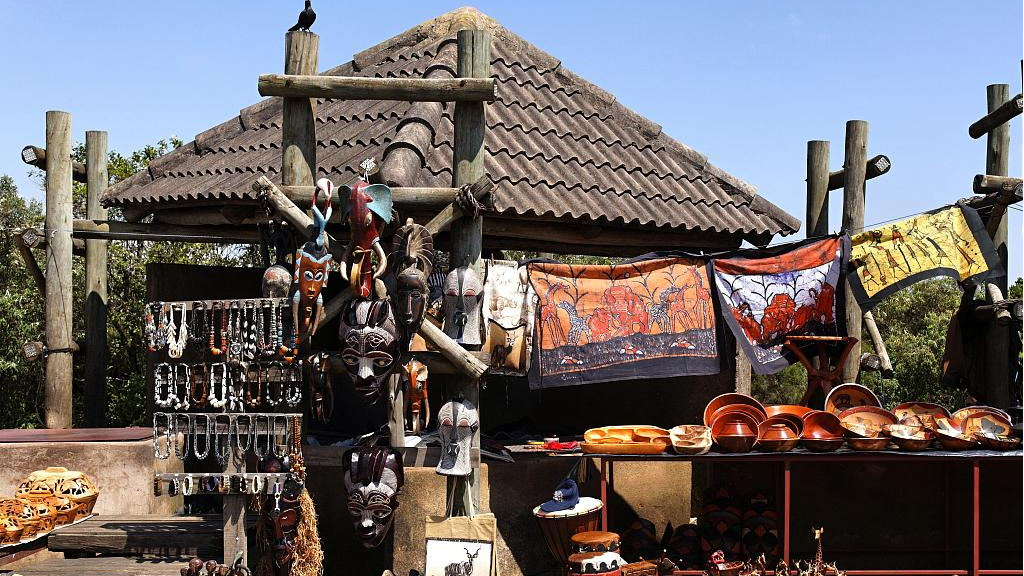 Editor's Note: Lawrence Freeman is a political-economic analyst for Africa. The article reflects the author's opinion and not necessarily the views of CGTN.

Six decades after African nations began liberating their people from the yoke of European colonialists, the African Union has launched the "operational phase" of the Africa Continental Free Trade Area (AfCFTA), taking a giant step toward uniting the 54 African nations and fostering economic progress.

The landmark move was made at the 12th Extraordinary African Union Summit in Niamey, the capital of Niger, on July 7. Moussa Faki Mahamat, chairperson of the African Union Commission, referred to it as a "historic moment."

Many prominent African leaders view this new free trade agreement as a "game changer" with the potential to catapult the continent into a foremost position in global trade and development, especially with Africa's population projected to double in the next 30 years to 2.4 billion.

Nigerian President Muhammadu Buhari and Benin President Patrice Talon were the last to sign the agreement at the AU Summit, leaving Eritrea as the only African nation not joining. Nigeria's participation in this new continental arrangement was essential, given that it has the largest economy in Africa and its population is projected to expand beyond 400 million by 2050.

Africa could become the largest trading bloc in the world as a result of AfCFTA. The agreement is intended to spur economic growth across the vast continent by reducing or eliminating tariffs and other barriers between African nations. This enables each signatory with the opportunity to potentially access the continent's multi-trillion-dollar market and 1.2 billion buyers and sellers.

African nations trade only 15 to 16 percent of their goods and services with each other compared to almost 60 percent among Asian countries and 65 percent within the European Union. Thus, intra-African trade is merely one-fourth or less in comparison to the trade volume between other geographically linked nations. According to the UN Commission on Africa, AfCFTA could increase intra-Africa trade by 15 to 25 percent, that's about 50 to 70 billion dollars in the next 20 years. 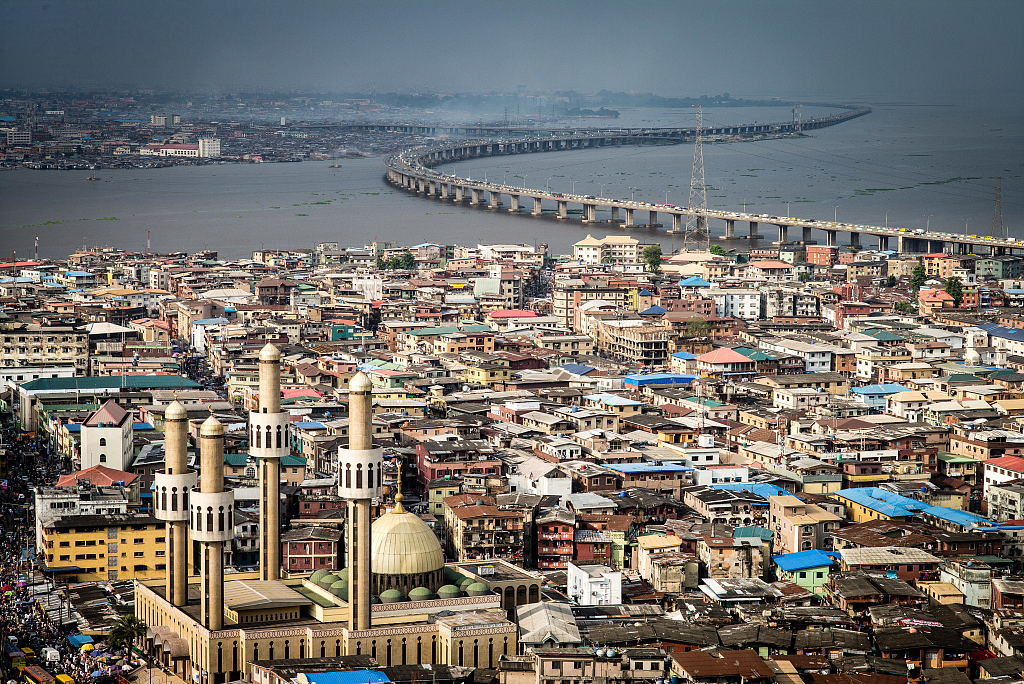 Dr. Arikana Chihombori-Quao, AU ambassador to the United States, believes that AfCFTA could potentially double, triple, or even quadruple intra-Africa trade over coming decades, resulting in trillions of dollars flow. She asserts that Africa will acquire the stature of a "heavyweight" in global trade and commerce.

Sadly, however, Africa stands out among all regions of the world as the only continent where the number of people living in poverty is growing. This contributes to the horrific reality that almost half of all child deaths in Africa results from hunger. It is obvious that for nations to develop and its citizens to be lifted out of poverty, massive investments in infrastructure are required.

AfCFTA is viewed as complementary to the AU's long-term goals outlined in its "Agenda 2063." It stresses the vital need for Africa to invest in infrastructures like energy, transportation, education and healthcare to eliminate poverty and hunger. One of the highlights of AU's design to transform Africa is the Africa Integrated High-Speed Railway Network (AIHSRN) — a rapid railway transport system across the continent that lowers transportation costs and contributes to industrialization.

Agenda 2063 also outlines the construction of new power grids to produce 750,000 megawatts of electricity. However, to fully develop its economy, Africa needs much more. These goals push Africa in that direction.

"The entire UN system will continue to support African countries as you accelerate the continent's development. Together we will realize our shared vision of Agenda 2063 and Sustainable Development Goals, leaving no one behind," she told the gathered heads of state. Addressing the goals of the AfCFTA, President Buhari  said the "Nigerian government will be seeking to include terms that engender the development of policies that promote African production, among other benefits."

"Africa, therefore, needs not only a trade policy but also a continental manufacturing agenda. Our vision for intra-African trade is for the free movement of 'made in Africa goods,'" Buhari said.

Although it may ruffle the feathers of some well-meaning African nationalists, Africa cannot achieve economic prosperity on its own. Four hundred years of slavery and 100 years of colonialism and neocolonialism have so severely weakened African economies that assistance is required to meet its infrastructure demands.

Unlike the U.S. and Europe, other nations like Russia, India and Turkey are investing in necessary categories of infrastructure. However, it is through China's Belt and Road Initiative that Africa has been transformed. New rail lines, roads, hydroelectric dams, hospitals, airports and so on are being built for the first time since the days of colonial domination as a result of China's investments, complementing the vision of AfCFTA and Agenda 2063.