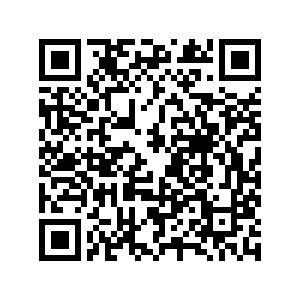 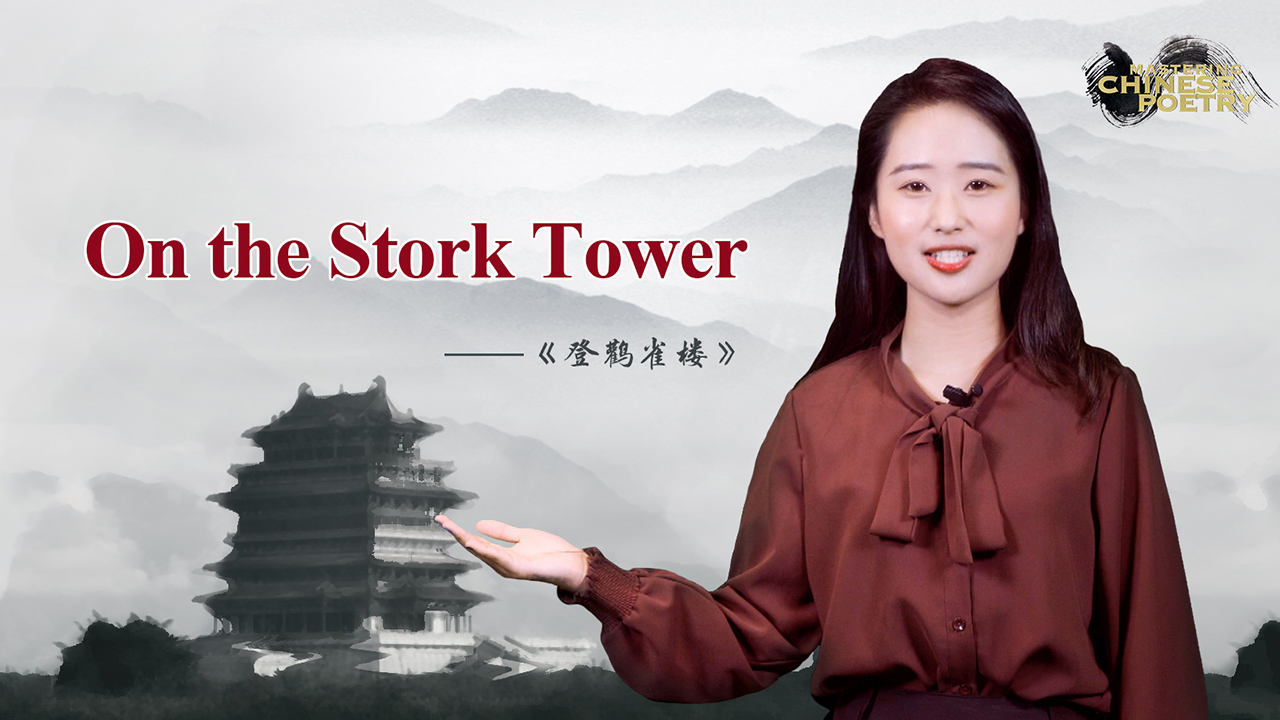 Each culture is embedded with words, customs, literature, music or other patterns of expression to reflect its history. This is true about Chinese culture as well. With a history of more than 5,000 years, Chinese poetry has provided a format and a forum for both public and private expressions of deep emotions.

CGTN's special series "Mastering Chinese Poetry" prepares a list of Chinese poems that offer clues to Chinese history and culture through ancient expressions. In the first episode, we look at one of the classic poems in the history of Chinese literature: On the Stork Tower. 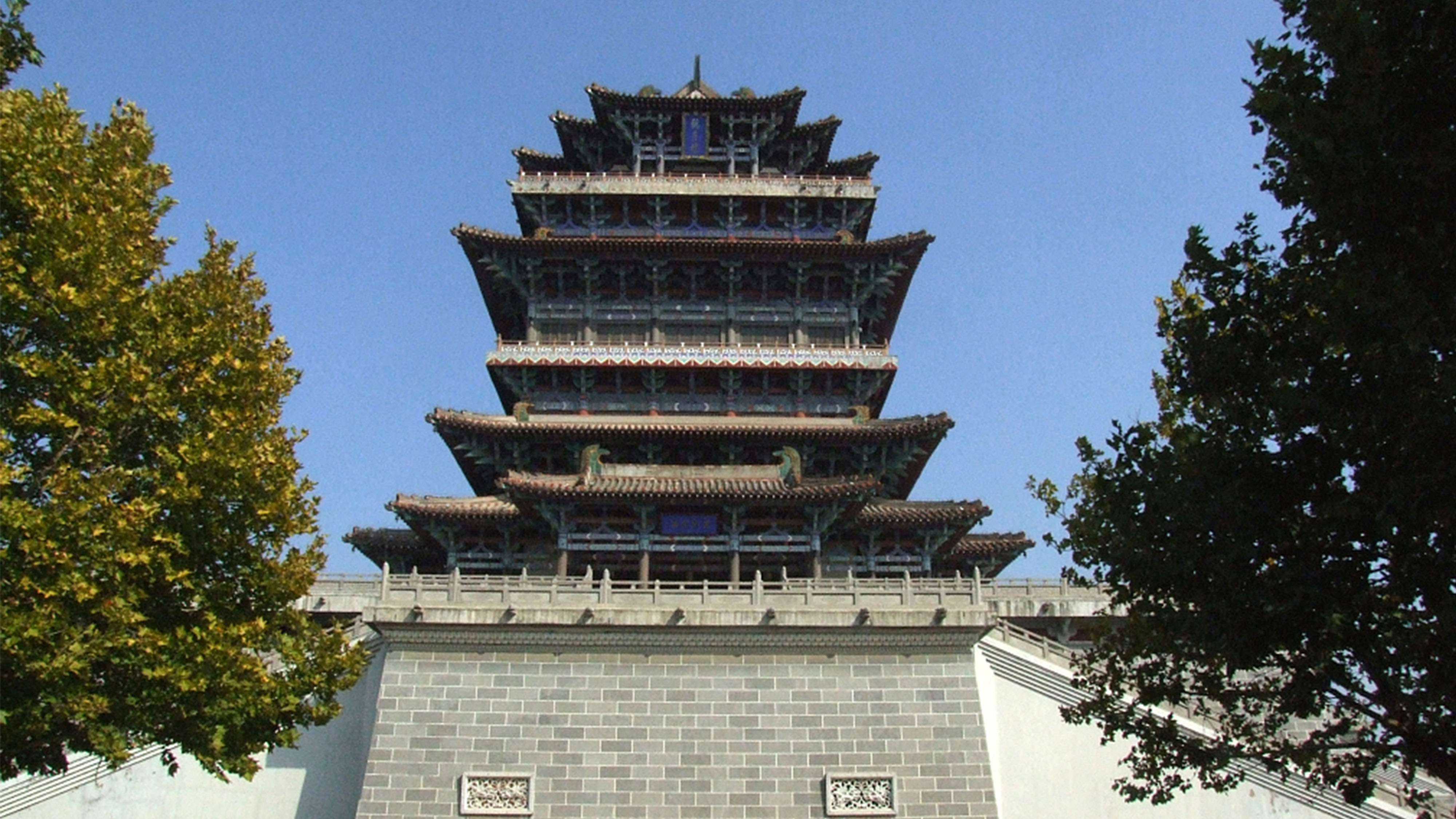 At the beginning, the poet describes a beautiful view:

The sun along the mountain bows;

These ten characters describe a beautiful panoramic scene as the poet climbs the Stork Tower. The sun is about to set behind the mountain, and the Yellow River rushes into the ocean. 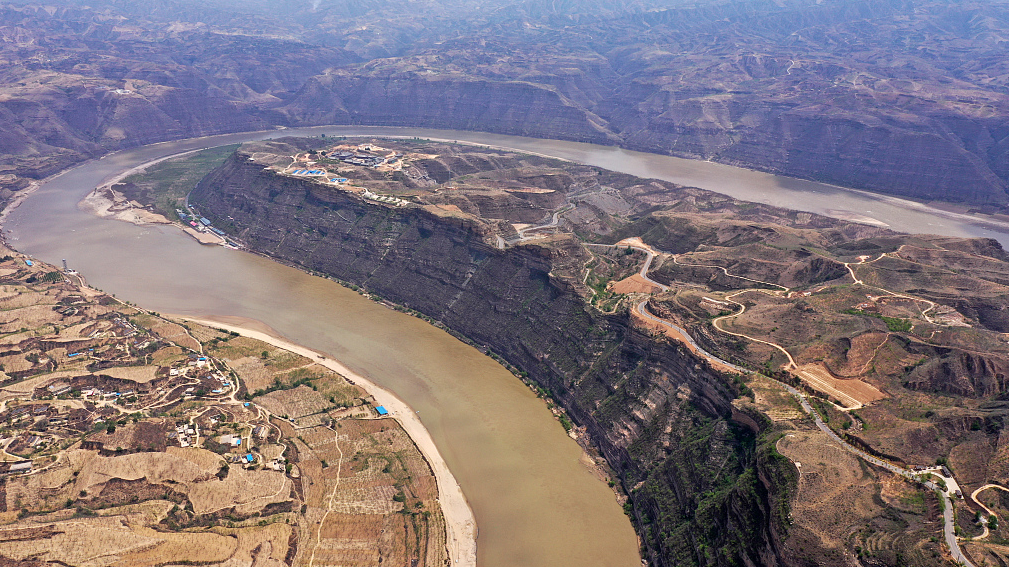 The Yellow River, one of the major rivers in China, was named after its color. / VCG Photo

The Yellow River, one of the major rivers in China, was named after its color. / VCG Photo

The astonishing and vast view has given the poet an idea:

You will enjoy a grander sight,

if you climb to a greater height.

After seeing the great view of the mountain and the river, the poet desires to see as far as he can. The last two lines indicate that the poet wishes to climb higher in the Stork Tower so as to see more and achieve more. The poem shows that the poet is broad-minded, with visionary ambition to reach the goal through hard work. He looks far ahead and aims high.

The poem was written by Chinese poet Wang Zhihuan during the glorious age of the Tang Dynasty (618-907).  In modern times, Chinese people love to use these lines to encourage young people to work harder to have a better life, or to describe relationships in which cooperation among countries is vivid and broad like the panoramic scene pictured in the first line, while enhancing mutual development with a farsighted view.

Chinese people love to use poems to express their deep emotions. The glamour of Chinese culture and words is embodied by several words while comprising many messages. And you will find out more about Chinese poems at Mastering Chinese Poetry!