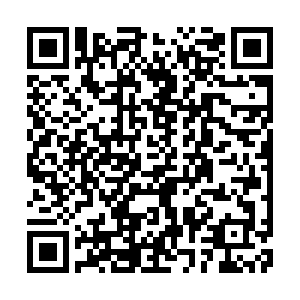 Nine Chinese companies, among the first to list on China's Nasdaq-style tech board, announced prices of their new share offer on Tuesday, as investors braced for a busy week for initial public offerings (IPOs).

China's securities regulator has given the go-ahead for 25 companies to list on Shanghai's technology and innovation board, the Star Market, and the first batch of companies will start trading on July 22.

Four tech board companies have already completed their offerings, while 21 firms are taking subscriptions from investors this week.