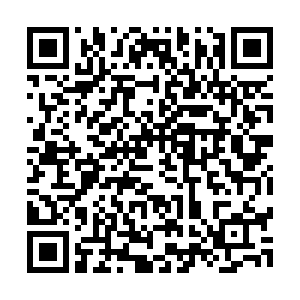 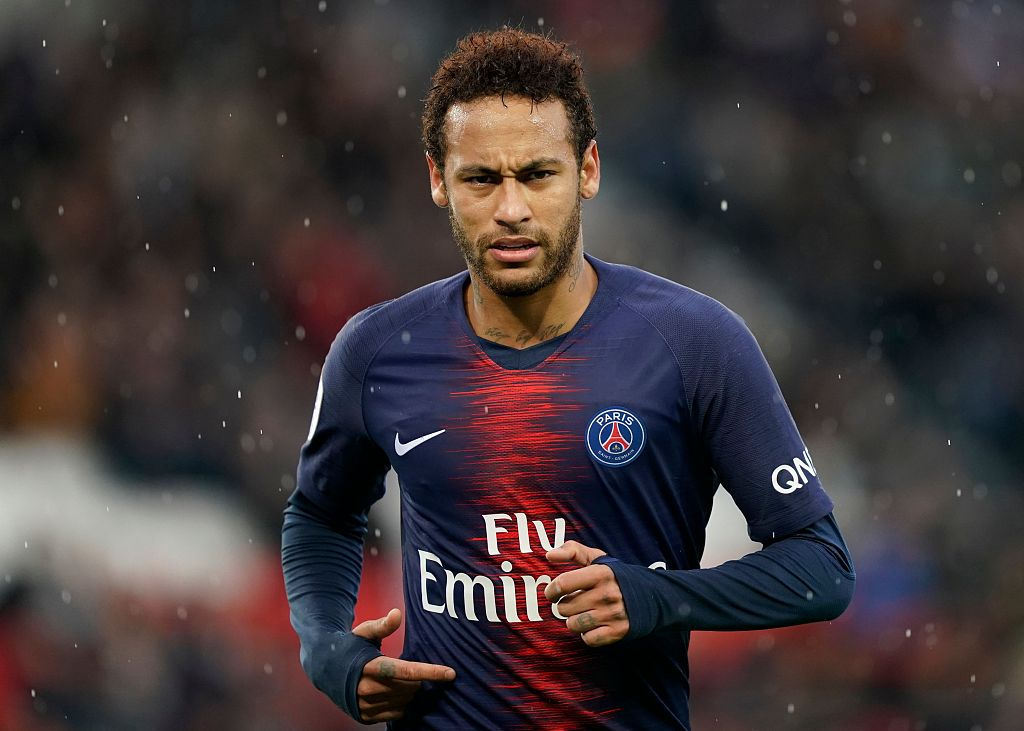 French champions Paris Saint-Germain (PSG) have said they will take action against Neymar after the Brazilian forward failed to report for training on Monday.

The 27-year-old is a reported target for Barcelona, whose President Josep Maria Bartomeu said last week that Neymar wanted to leave the Ligue 1 side to return to Spain, but that PSG were reluctant to sell him.

"On Monday, July 8, Neymar was due to return to pre-season activities with the Paris Saint-Germain senior squad," PSG said in a statement on their website.

"Paris Saint-Germain notes that Neymar was not in attendance at the agreed time and place. This was without the club's prior authorization. The club regrets this situation and will therefore take appropriate action."

Neymar left Barcelona to join Paris Saint-Germain for a world record fee of 222 million euros (252 million U.S. dollars) in August 2017, but could make a surprise move back to Camp Nou this summer.

The 27-year-old had spent four years at Camp Nou, winning the Champions League in 2015 and two La Liga titles. He had formed a brilliant attacking trio alongside Lionel Messi and Luis Suarez. 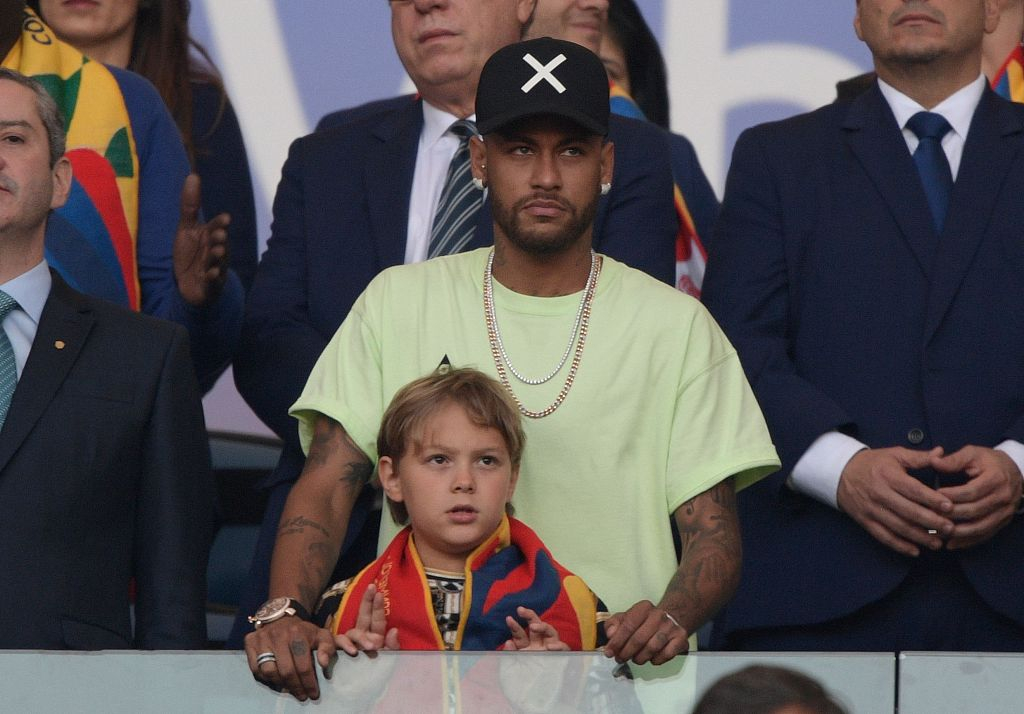 Brazilian footballer Neymar and his son (C) are seen on the stands before the Copa America final match between Brazil and Peru at Maracana Stadium in Rio de Janeiro, Brazil on July 7, 2019. /VCG Photo

Brazilian footballer Neymar and his son (C) are seen on the stands before the Copa America final match between Brazil and Peru at Maracana Stadium in Rio de Janeiro, Brazil on July 7, 2019. /VCG Photo

Last week Barcelona's vice-president Jordi Cardoner told a press conference: "What is correct, at the current time, what I have read, what I have heard, which seems exact, is that Neymar wants to come back to Barcelona."

And media reports have indicated that intermediaries between PSG and Barca had hammered out the terms of a deal which would free the Brazilian star to return to his former club.

Neymar's time at PSG has been punctured by injury and controversy.

He was questioned by Brazilian police last month over allegations he raped a woman he met through social media in a Paris hotel - charges he has denied.

Paris Saint-Germain president Nasser Al-Khelaifi has warned Neymar and his other highly-paid stars that they must shape-up or ship out, claiming "celebrity behavior" at the French champions will not be tolerated.

"The players will have to assume their responsibilities even more than before," Al-Khelaifi told France Football.

On Sunday, injured Neymar was watching from the stands as Brazil beat Peru in the Copa America final at Rio de Janeiro's Maracana stadium.