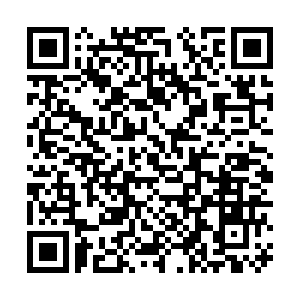 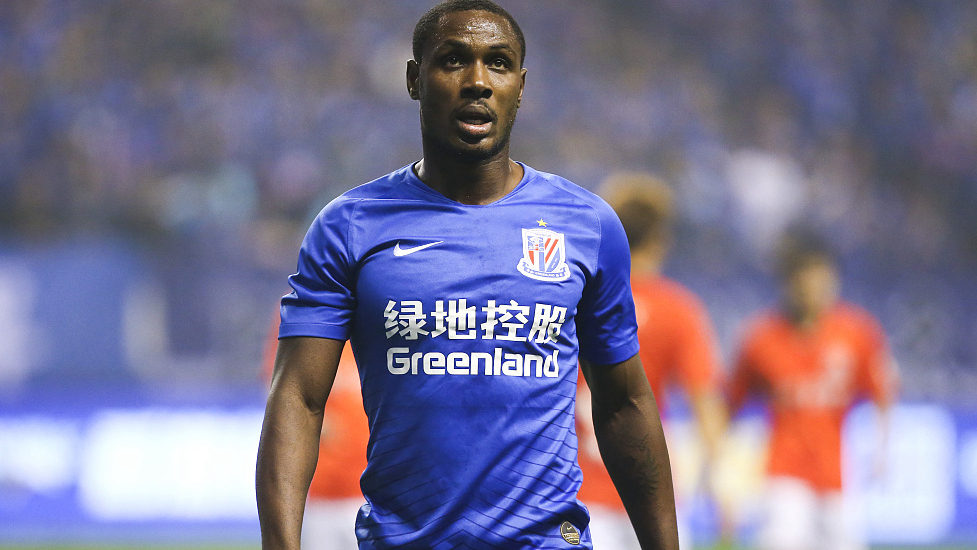 Fondly remembered at Granada and Watford, Nigeria forward Odion Ighalo has finally won over fans of his own national team with his goals at the Africa Cup of Nations (AFCON) — but it has been a long and bumpy road to achieving this recognition.

On the way, Ighalo has endured loan spells, suffered relegation in China, received death threats for failing to score at the World Cup and turned down a move from Barcelona.

In between all that, he became a cult hero at English league club Watford with fans inventing a song about him, sung to the tune of Spandau Ballet's "Gold".

Ighalo enjoyed his finest moment for Nigeria on Saturday when he scored twice and set up another goal in the 3-2 win over bitter rivals Cameroon which took the Super Eagles into the AFCON quarter-finals.

That took his tally to three, making him the tournament's joint top-scorer alongside Senegal's Sadio Mane and Adam Ounas of Algeria.

Yet, barely a year ago, Ighalo had considered quitting the side. The 30-year-old was made a scapegoat for Nigeria's group stage elimination at the World Cup after missing chances in their 2-1 defeat by Argentina — and he received death threats.

"They said a lot of things. To my innocent kids, to my wife, even to the extent they threatened my life and the life of my family," said Ighalo. 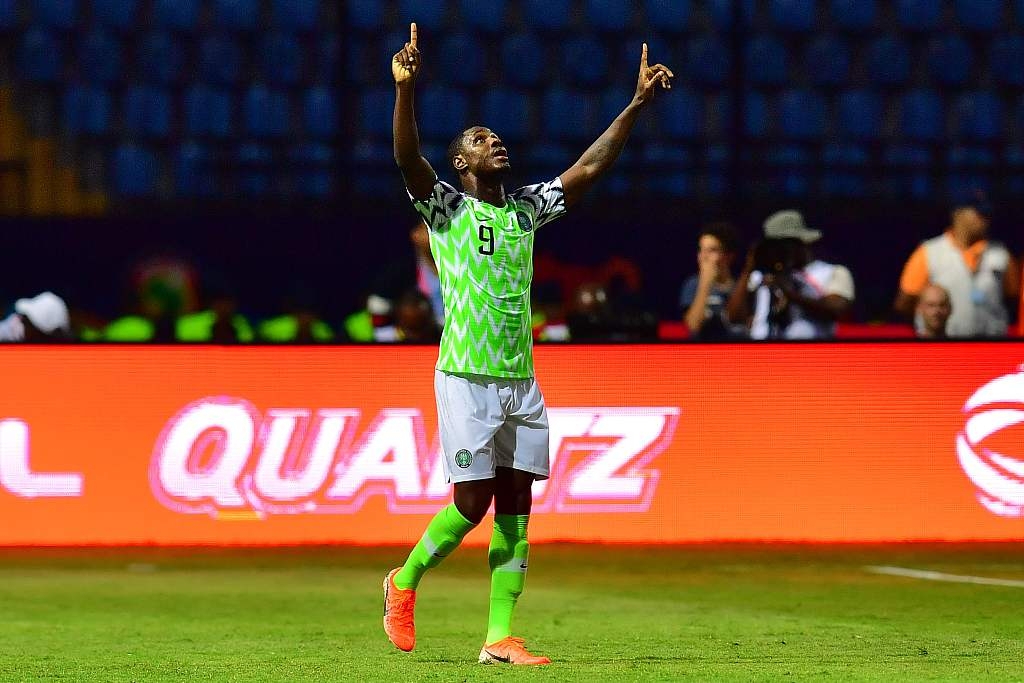 Nigeria's Odion Ighalo celebrates his second goal during the Africa Cup of Nations clash with Cameroon at the Alexandria Stadium, July 6, 2019. /VCG Photo

Nigeria's Odion Ighalo celebrates his second goal during the Africa Cup of Nations clash with Cameroon at the Alexandria Stadium, July 6, 2019. /VCG Photo

He added that only encouraging words from Nigeria coach Gernot Rohr persuaded him to continue — and Ighalo responded with seven goals in the AFCON qualifiers.

Raised in the tough and sprawling Lagos neighborhood of Ajegunle, famous for producing soccer players and musicians, Ighalo began his career with local sides Julius Berger and Prime.

His first stop in Europe was Norwegian side Lyn followed by a prized move to Serie A's Udinese — but it turned sour as he made only five appearances and scored one goal in his first season.

He was loaned to Granada in the Spanish third tier, helped them win promotion but then returned to Udinese who loaned him to Cesena where he made four only appearances.

After that, it was back Granada on loan where he helped them win promotion again and he spent three seasons in La Liga.

Udinese sold him to Watford, who were in the Championship at the time, and he contributed to another promotion with 20 goals in the campaign.

The next season was arguably the finest of his career, as he scored 15 goals in the Premier League, helping him win a Nigeria callup. 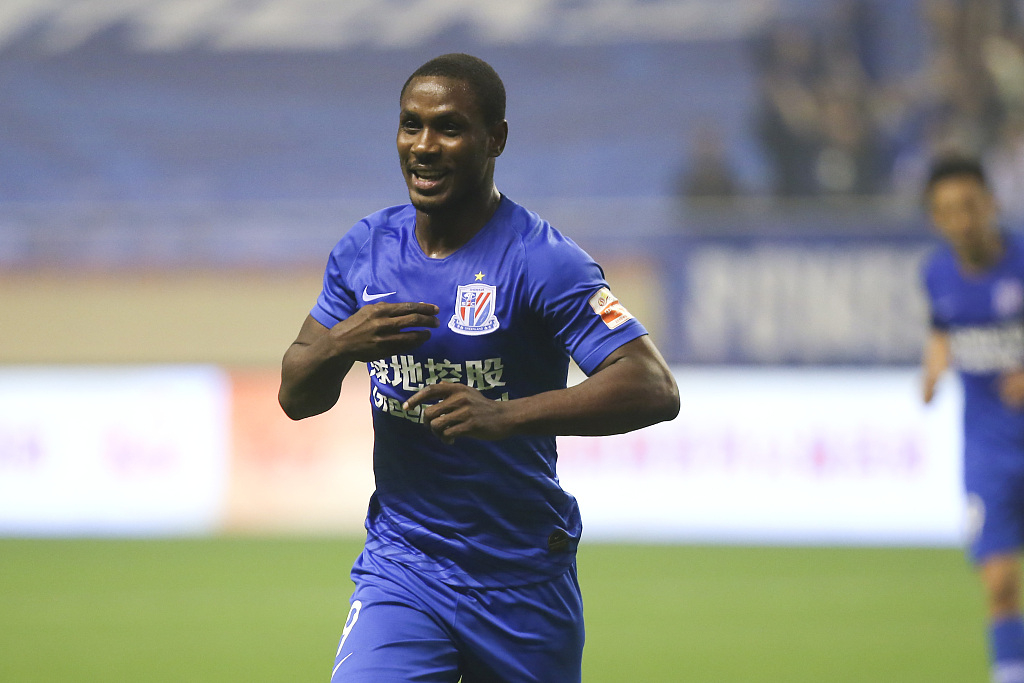 But Ighalo could not keep it up and after managing one goal the following season, he was sold to China's Changchun Yatai.

Last year, he was joint top scorer in the Chinese League with 21 goals but it was bittersweet as his side were relegated. Curiously, he was then offered a six-month loan at Barcelona as a backup to Luis Suarez —- but opted for China's Shanghai Shenua.

"It was .....strictly as a back-up striker," Ighalo explained. "It was nice to hear that Barcelona were interested and any footballer would be more than happy to take it."

"But with due respect I had just finished as the second top scorer in China with 21 goals, I deserve better and didn't want to be a short-term player somewhere."

It was the sort of attitude which has won over Rohr.

"I like him because of his professionalism," said the German after the Cameroon game. "His realism helps us so much and I hope that he will continue to score the goals."