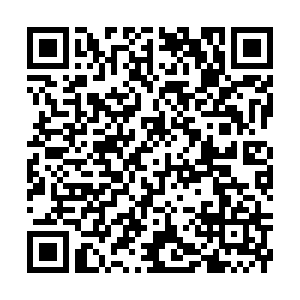 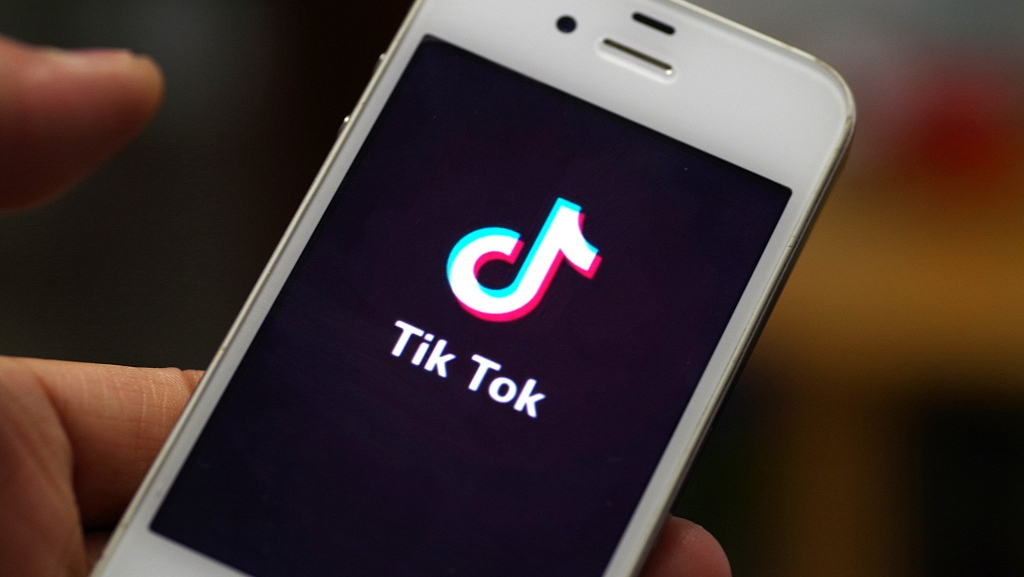 The short-video app TikTok, the international version of the Chinese app Douyin, has garnered a global fanbase in its two short years of existence. The app is a primary example of Chinese companies successfully entering markets abroad.

Owned by Beijing-based technology firm ByteDance, TikTok, which allows people to make, edit and share videos of themselves, was dowloaded 663 million times around the world last year. The much older social media network Facebook was installed an estimated 711 million times and Instagram saw about 444 million new downloads in 2018, according to market intelligence provider Sensor Tower.

However, despite reaching nearly 100 million downloads in the U.S. in February, with nearly 100 million users from the United States and 250 million from India, the app has found itself in hot water with regulators in three major tech markets. A couple of days before the app hit the mark of one billion downloads, TikTok was fined a record high 5.7 million U.S. dollars by U.S. authorities to settle charges that it illegally collected personal information from children.

"The operators of Musical.ly – now known as TikTok – knew many children were using the app, but they still failed to seek parental consent before collecting names, email addresses, and other personal information from users under the age of 13," said Federal Trade Commission (FTC) chairman Joe Simons.

At the time, TikTok said in a statement it would create a "separate app experience" for younger users with additional privacy protections as part of its agreement with regulators.

Roughly two months later, things got even more difficult when it was pulled from Google and Apple's app stores for making children vulnerable to pornographic and other inappropriate content. However, the ban was lifted two weeks later after ByteDance successfully appealed the court ruling.

Last week, TikTok was investigated by the UK government for how it handles the safety and privacy of young users. TikTok said the investigation is related to its U.S. fine case in February and it has reconciled with the FTC, adding that TikTok always complies with UK law.

Although the app faced problems in the first half of the year, it did not appear to affect its downloads, as the latest industry report shows TikTok achieved 188 million downloads worldwide in the first quarter. It seems the short video platform will continue to grow overseas, which sets it apart from other Chinese social media platforms such as WeChat and Weibo.

The app's rapid growth has also led to reports that ByteDance plans to issue an initial public offering. However, when contacted by CGTN, a spokesman for ByteDance declined to comment.