Timing is everything, as U.S. and Qatar meet
Ryan Patel 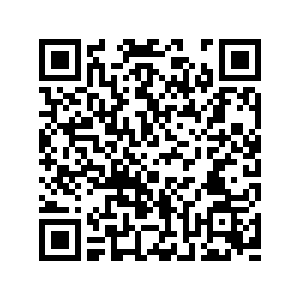 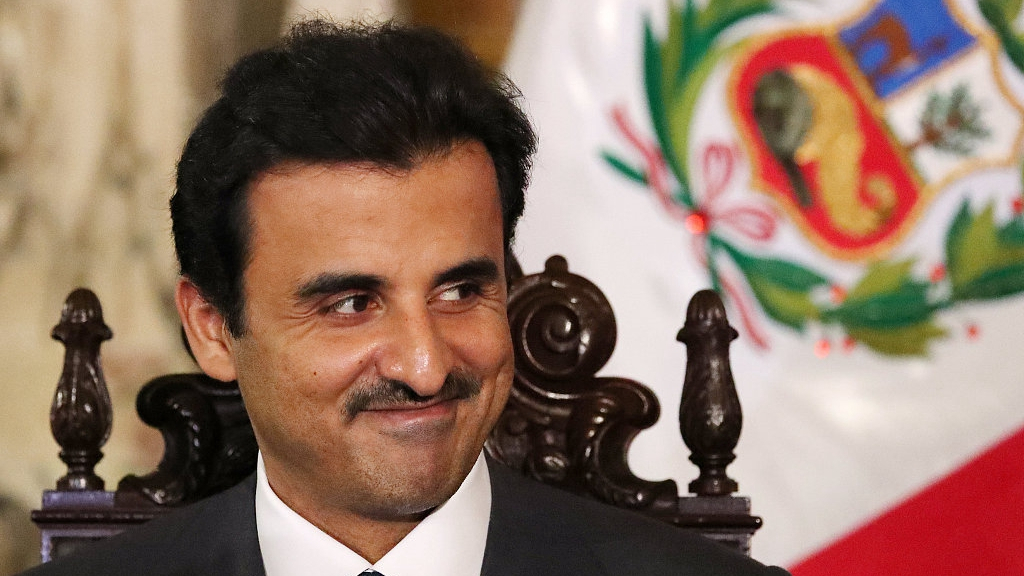 Editor's note: Ryan Patel is a senior fellow with Drucker School of Management, Claremont Graduate University. The article reflects the author's opinions, and not necessarily those of CGTN.

On Tuesday, President Donald Trump will host Qatar’s Emir Sheikh Tamim bin Hamad al-Thani at the White House and the timing could not be any better. On June 27 and for the first time, U.S. dispatched F-22 stealth fighters to Qatar. On July 1, Iran’s announcement regarding a stockpile of enriched uranium drew a warning from the Oval Office.

Thus, with U.S. military activity in the region rising tensions between the U.S. and Iran and Jared Kushner's Peace Plan not going well, this visit by the Emir has the potential to make a significant impact on both international security and global economy, and perhaps ignite a resolution for peace.

With Iran holding one of the largest keys to regional stability, the coordinated effort among Gulf Cooperation Council (GCC) states (based on shared objectives, Qatar’s role in de-escalating tensions between U.S. and Iran and in fighting terrorism) is not only imperative, but also provides a crucial impetus for the West to work together towards ending the blockade.

Qatar is home to the largest American military base in the Middle East and also maintains good relations with Iran, for example Tehran provided crucial support to Doha following the regional embargo. Plus, with the Iranian administration’s nuclear program and its role in sponsoring terrorism, Qatar is strategically positioned to contain its activities. 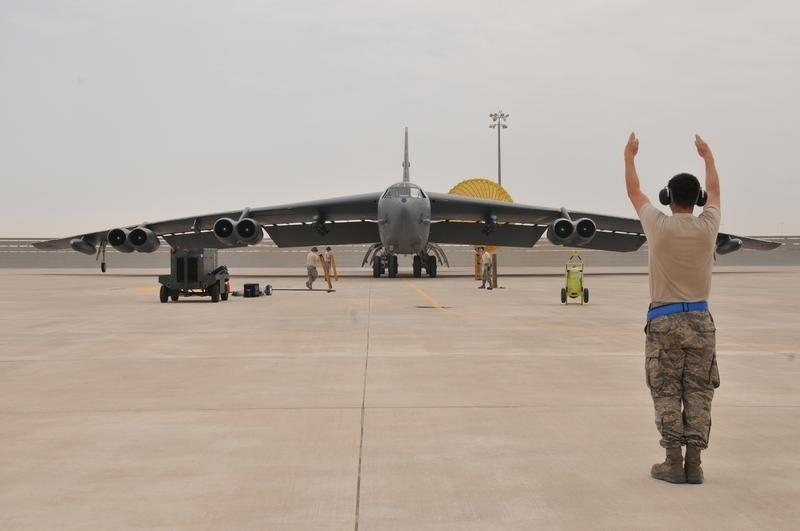 It is argued that a rift between Qatar and its GCC neighbors fundamentally undercuts regional efforts to counter Iran. Additionally, the blockade prevents the regional unity required to formulate a robust response by the West (which, by working jointly with Saudi Arabia, Qatar and other GCC countries to pressure Iran on its nuclear program could enhance the stability of the region).

Furthermore, the perpetuation of the status quo regarding the blockade could potentially boost Iranian influence in the Middle East, concurrently placing the U.S. military base in Qatar at risk.

In 2018, the two-way goods trade between the U.S. and Saudi Arabia, Egypt, Bahrain, UAE and Qatar allotted for nearly 80 billion U.S. dollars combined. With this single example, clearly cooperation and alignment in the Middle East/North Africa (MENA) region would positively impact global economy. But, the stability factor cannot be ignored and peace can only be restored with a unified approach beyond business interests, including terrorism, the destabilizing impact of sectarianism and prolonged conflict, to name a few.

Qatar’s position to play a peace-broker role in the Middle East is evident in President Trump’s “deal of the century” plan which seeks to encourage investment in the West Bank and Gaza Strip by Arab donor countries before grappling with thorny political issues at the heart of the conflict. Over the course of a year, Qatar has already invested millions of dollars in the Gaza strip and in May outlined plans to invest an additional $480 million into both Gaza and the West Bank. 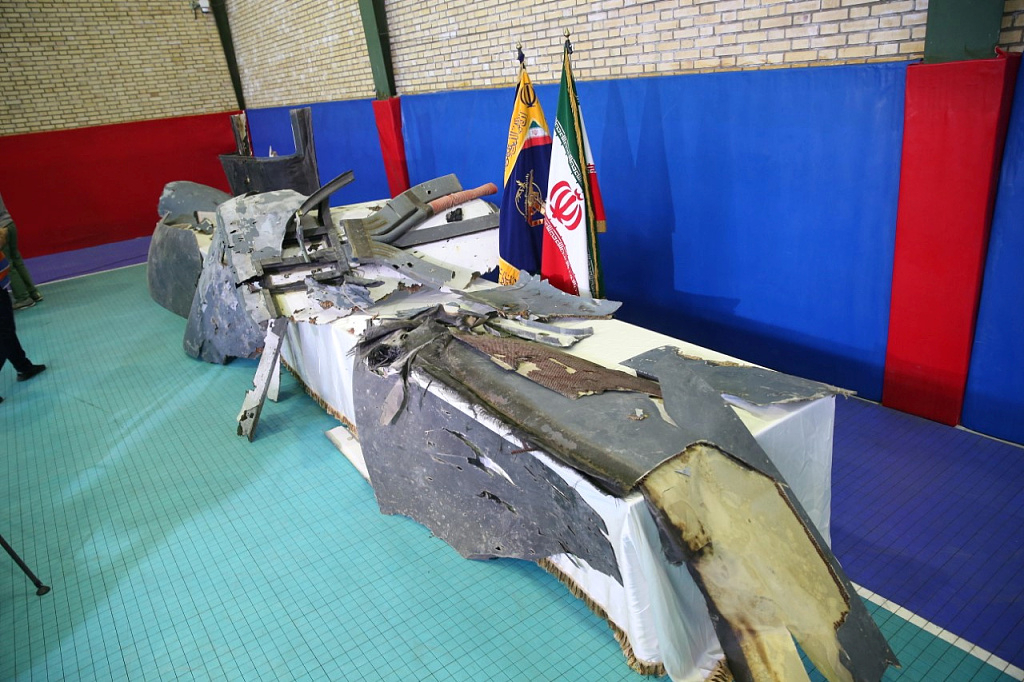 The alleged wreckage of the American drone was on displayed by the Islamic Revolution Guards Corps (IRGC) in Tehran, Iran, June 21, 2019. /VCG Photo

The alleged wreckage of the American drone was on displayed by the Islamic Revolution Guards Corps (IRGC) in Tehran, Iran, June 21, 2019. /VCG Photo

Although every international trade dispute is unique, the S&P 500 hit a record high on July 1, the first trading day after news of easing trade tensions between the U.S. and China, showing pretty solid evidence as to the quid pro quo relationship between the global economy and peace.  Of course, many interwoven factors – beyond the Qatar blockade – remain at play.

With Bashar al-Assad administration consolidating power in Syria and Iran’s increasing power in the region, there has been a major shift in the geopolitical and regional landscape. Still, conflict continues in the region with countries, such as Yemen, enduring protracted war.

With growth already expecting to slow for oil-importing countries in the region, it is crucial to underscore the global consequences of a continued blockade, including cargo shipping of liquefied gas from Qatar to Asia. Such disruptions could have severe economic consequences for countries dependent on this resource, including China, Japan and the Republic of Korea. Additionally, disruptions to the flow of hydrocarbons from Qatar have far-reaching consequences for the global economy which, of course, are not in the Western interest.

The West mitigating the possibilities of regional conflict seems a foolproof strategy for safeguarding stability in the Middle East. There are no clear frontrunners in the Qatar blockade dispute. Peace, however, would be a win-win for all players in the region, especially right now, a time when the global economy craves the foundational strength necessary to cultivate resilience.