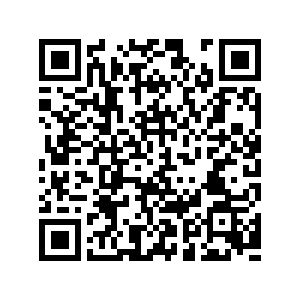 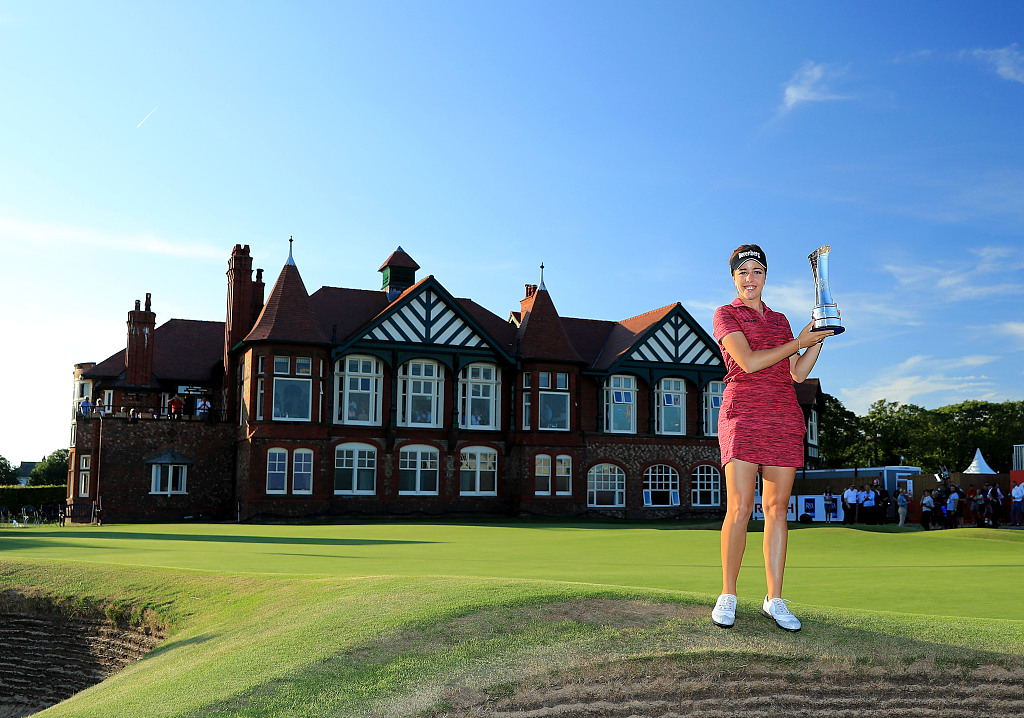 Prize money for the Women's British Open golf tournament will increase by 40 percent to a total of 4.5 million U.S. dollars, tournament organizers said on Monday.

The Royal and Ancient Golf Club of St Andrews (R&A) said the winner of this year's August 1-4 tournament will pocket 675,000 U.S. dollars.

"We recognized that more needed to be done to elevate the prize fund for this great championship and are pleased that we have been able to make a significant increase this year as part of The R&A's commitment to women's golf," said Martin Slumbers, chief executive of The R&A.

"This is an important first step and we know it will take time to move closer to achieving parity with the men's game."

Britain's Georgia Hall, who won the tournament last year by two strokes, will defend her title against nine of the past 10 champions at Woburn Golf Club.