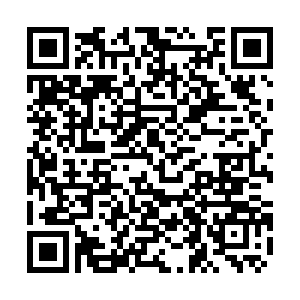 Former light-welterweight world champion and Olympian Amir Khan is gearing up for his upcoming professional bout with Billy Dib as he held a workout session in Jeddah, Saudi Arabia, on Monday ahead of his bout.

Khan was scheduled to take on Neeraj Goyat, but the Indian fighter's withdrawal following head, face and arm injuries in a car crash at the end of June has brought Dib as his new opponent with a rescheduled bout.

While speaking on his rival to the reporters, Khan said, "Billy, is also a two-time world champion. So it's not like he's a bad... I think he's as good as the first guy that we had (Neeraj Goyat). Even though he's a little bit lighter, he might fancy his chances, putting that little bit of weight on. Putting that little bit more muscle on might give him that extra strength." 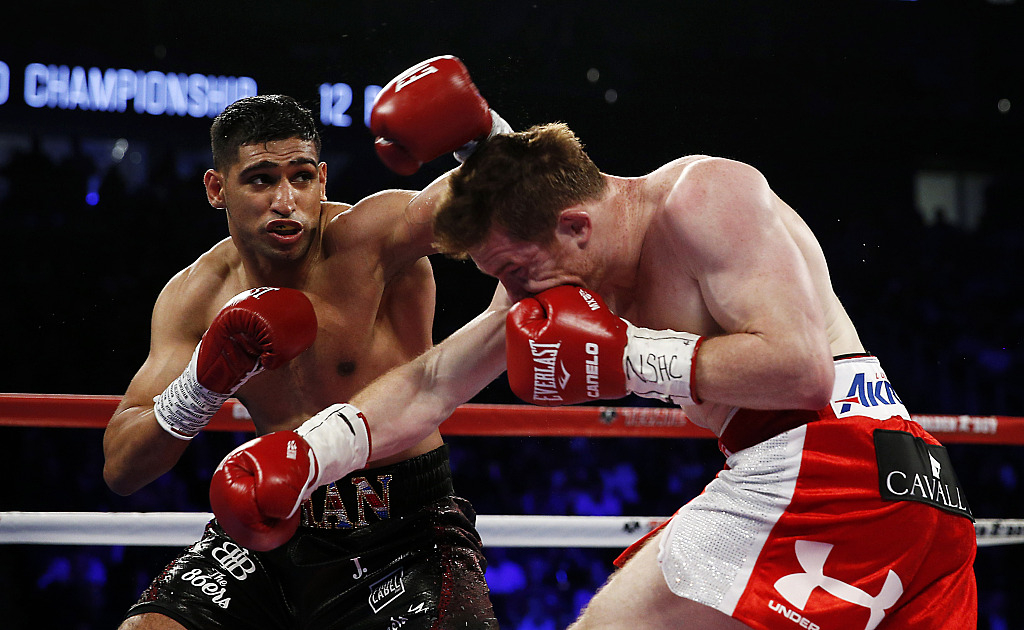 Australian pugilist Dib, who had decided to hang his gloves last year, came out of retirement and stepped in to replace Goyat. He has moved up three weight divisions to take on the British boxer at welterweight.

Khan's last fight came in April, when he was outclassed in six rounds by Terence Crawford following an accidental low blow at Madison Square Garden in New York.

The Briton, who had won a silver medal in the lightweight division at the 2004 Athens Olympics as a 17-year-old amateur boxer and created the record of Britain's youngest boxing Olympic medalist, is eyeing a win over Dib on Friday as it will pave the way for his long-awaited bout with Manny Pacquiao.

"Exciting time really. This is something that I've always wanted to do: give something back to the community. Especially in Saudi Arabia, where boxing is new here. They don't know much about boxing here, so it will be nice to kind of introduce that here, and also introduce boxing classes and gyms and everything else," Khan mentioned.