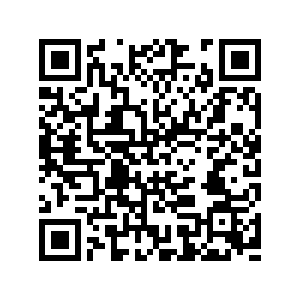 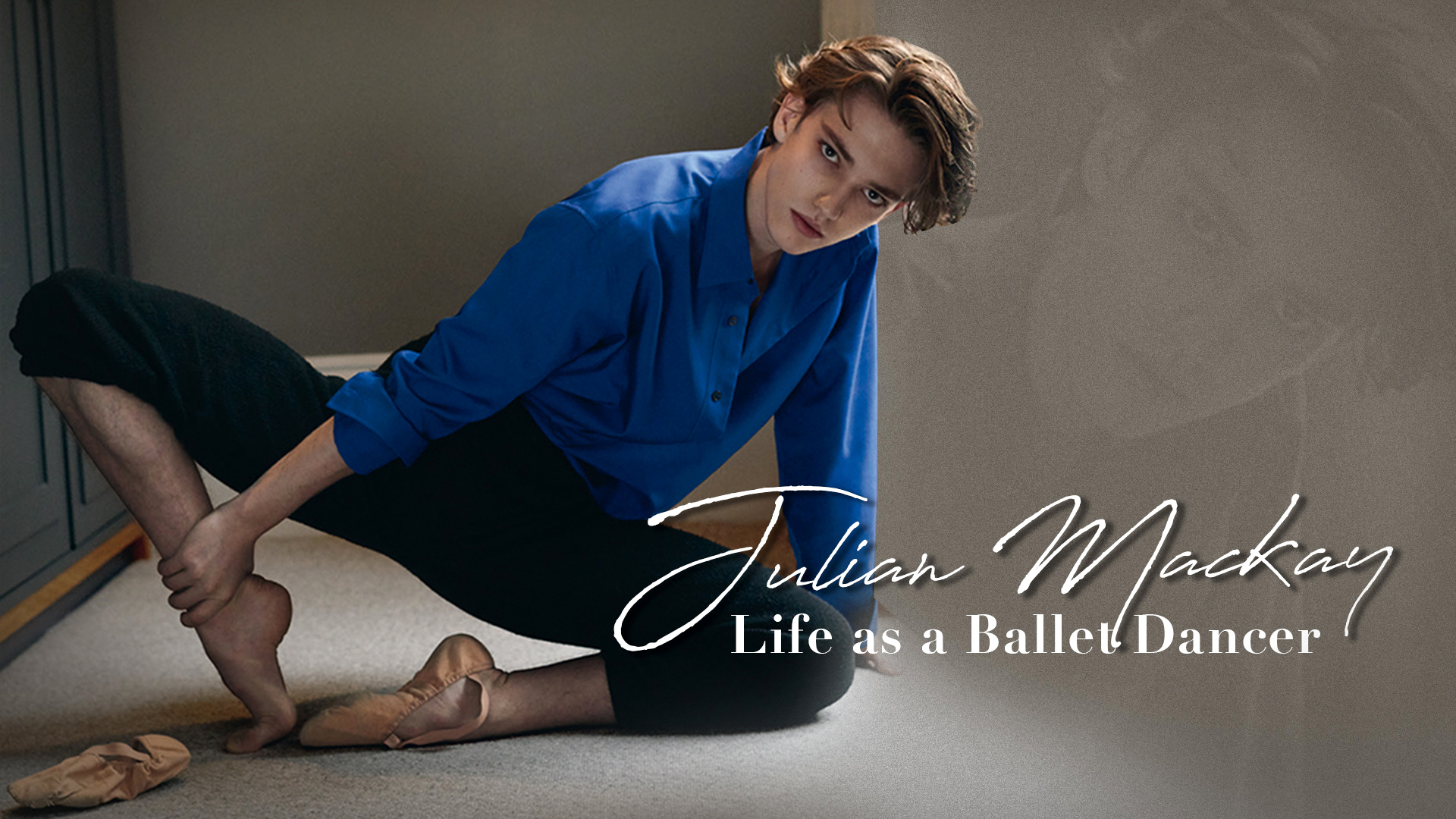 A standing ovation for another captivating performance of Giselle was heard at the esteemed Mikhailovsky Theater in St. Petersburg, Russia. On stage, the lead role of Count Albrecht was played by rising Russian ballet star Julian MacKay.

"Life is taking me on some crazy adventures," recalls the theater's youngest soloist when talking about his journey in ballet, while giving the blueprint for his vision on promoting the classical art form in contemporary society.

Born in the state of Montana, U.S., MacKay started dancing when he was around two years old, but his introduction to ballet started even earlier because of his two older sisters who also dance professionally. His younger brother, Nicholas MacKay, would later join him at the same academy in Russia.

For MacKay, his adventures really started after winning the Youth America Grand Prix medal. The then-11-year-old was invited to attend the prestigious Bolshoi Ballet Academy in Moscow. Even at a young age MacKay already knew he wanted to pursue a career in dancing.

"In the U.S., you don't have the same level of teachers, and here they teach in Russian Vaganova style," he said. With clear set goals, the MacKay brothers went to Russia to begin their adventures in a strange land. 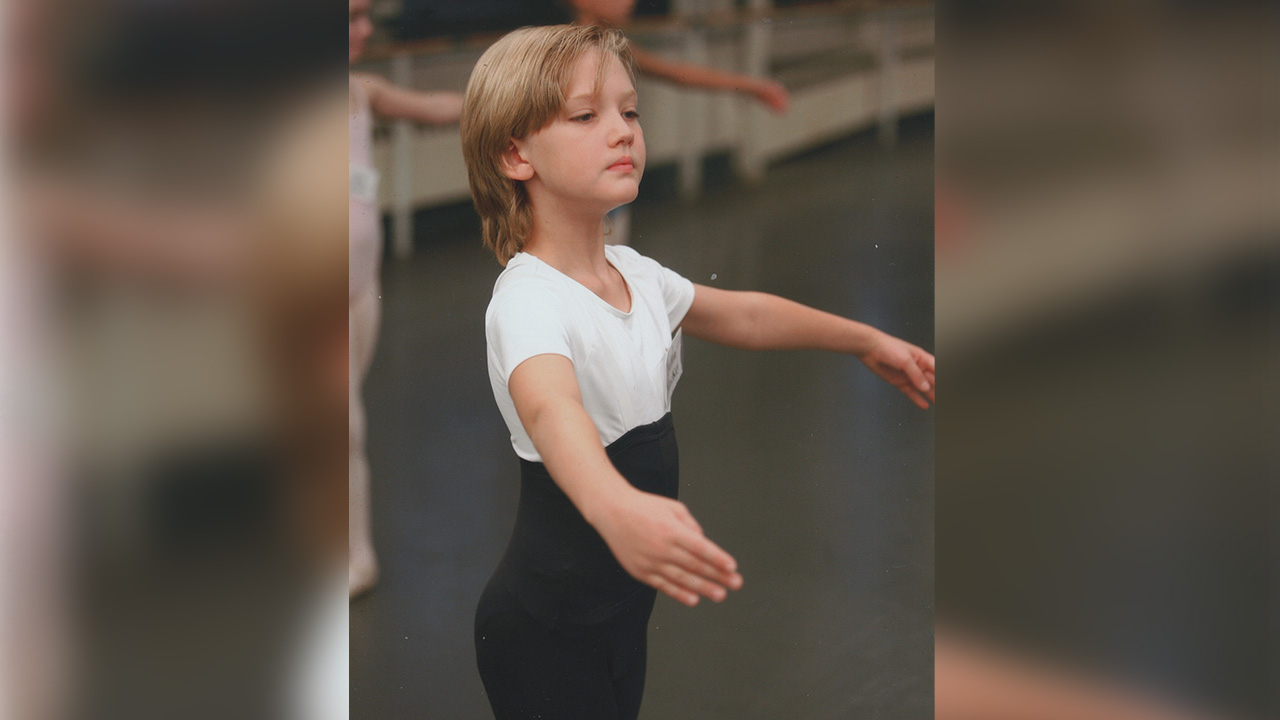 Speaking with MacKay, the word "family" came up often, declaring: "Mom is always my No. 1 fan." The family support has been crucial in his decision to move to Russia, and has also helped him navigate through his ballet journey, a process in which his coach has also played a part.

"Ballet is such a career that, when you are young, you have to pursue it very seriously. Without family support, you can't get far."

After six years of intensive training, MacKay became the first American to graduate from both the intermediate and advanced departments of the academy. In 2016, he joined the Mikhailovsky Theatre as the youngest-ever soloist.

The rigorous training has paid off. The 21-year-old has been giving bravura performances and gaining experience with his broad repertoire. By performing around the world for heads of state and winning medals in various events, including the Beijing International Ballet Competition, this young talent has won the heart of the Chinese audience and garnered a strong fan base in the country.

On Chinese video sharing website Bilibili, you can find close to 100 fan made clips about him and he has 80,300 followers on his Weibo account. Recently he was also invited as a guest star on one of China's popular celebrity reality shows.

Since visiting China first in 2015, MacKay is now a regular in the country, performing in cities such as Beijing, Shanghai and Guangzhou. "In China, people are eager to see more. The best thing is that the audiences want to see something new. They are very receptive, very warm and loving. It's really nice to perform in China." 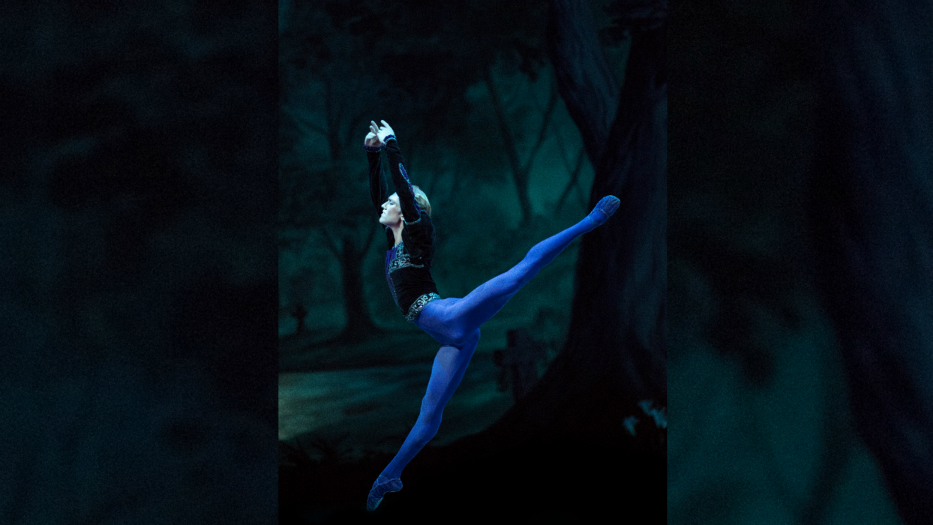 In recent years there have been various ballet exchanges and tours to China by top international ballet companies, including visits from Russia's Bolshoi Ballet and Mariinsky Ballet, Paris Opera Ballet and The Royal Ballet.

"I think it's very important to have cultural exchanges in general. Ballet is one of those things that is dance and movement, everyone can understand. You don't need to speak Chinese or read Russian. You understand the movement. You understand the feeling, the emotional quality that is attached to it. And I think that is one of the greatest things about this art form. You really can connect to anyone and inspire anyone."

With plans to visit China next year, MacKay talked about his future plans "to bring to Asia, to China, to a lot of my fans the cool contents I created with my brother."

"In the future I definitely want to dance more, [in] new productions and create more content."

Part of his goal is to bring ballet to a wider audience. His brother Nicholas, also a ballet dancer, is an aspiring photographer and videographer. Travelling together documenting their behind-the-scenes stories, the brothers work to bring the life of a ballet dancer to the audience, because what looks easy on stage, really took them hours and years of training. "I think in many ballets and dancing, you see the performance when it is done. You don't see the preparations, the hard work." 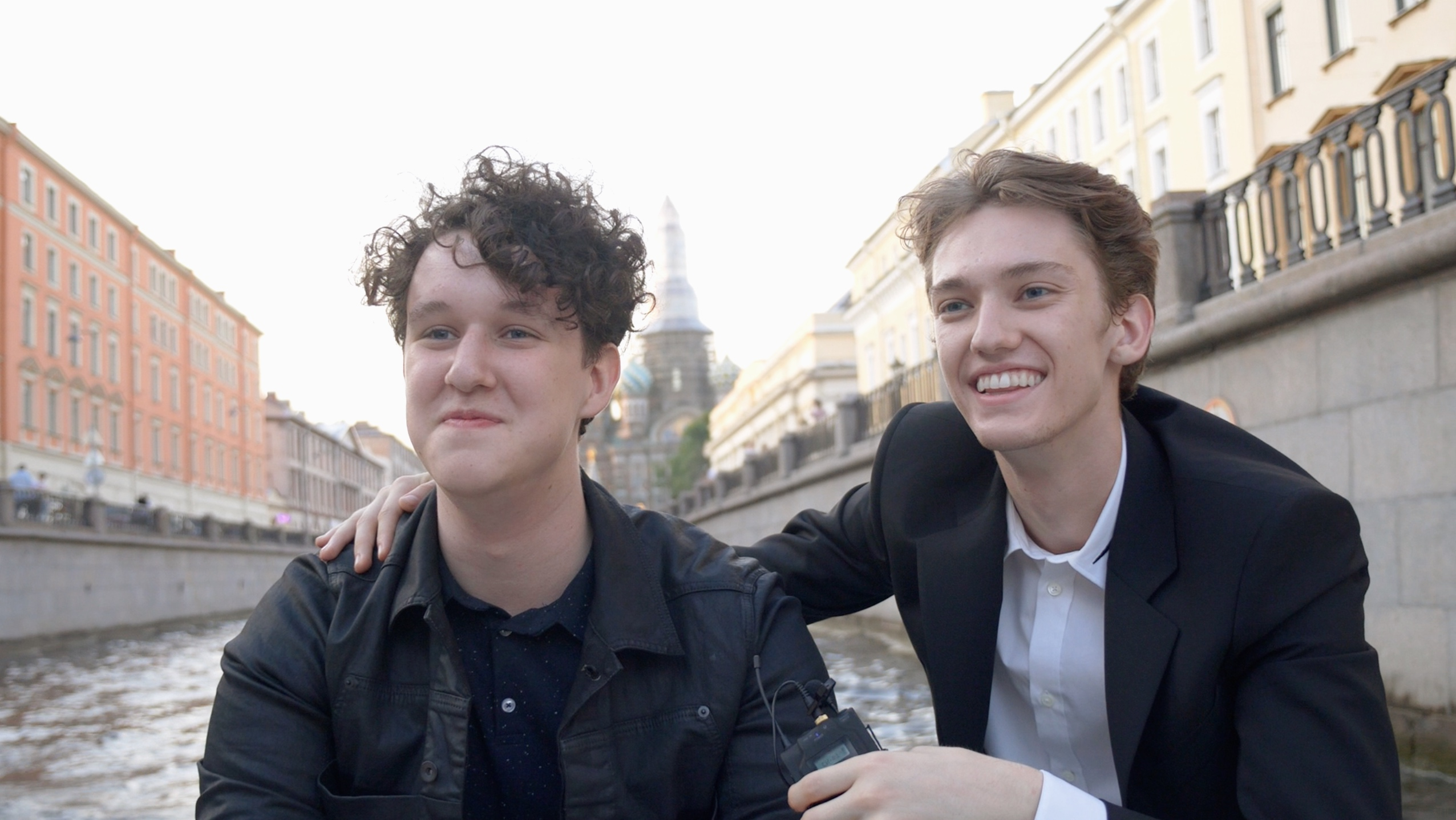 MacKay is also working on projects supporting young talent by incorporating multimedia, high-tech and different art forms into his production. "I really want to create projects where you can become a part of a team and you can have those possibilities. You could be crazy talented but without a team it is hard."

Although famous for his beautiful and airy jumps, MacKay has remained firmly grounded, displaying maturity and discipline, so when asked about how to balance business and art, his solution was clear "the one way to do that is always staying focused."

"If you are always pursuing something diligently with passion, you will make it no matter what. I think success, money and everything that comes with that happens only because you are so good at what you are doing; you are really pursuing the art form for what it is."

"I am always fighting to get to my goal," MacKay said.

Get to know Julian MacKay in 10 questions: 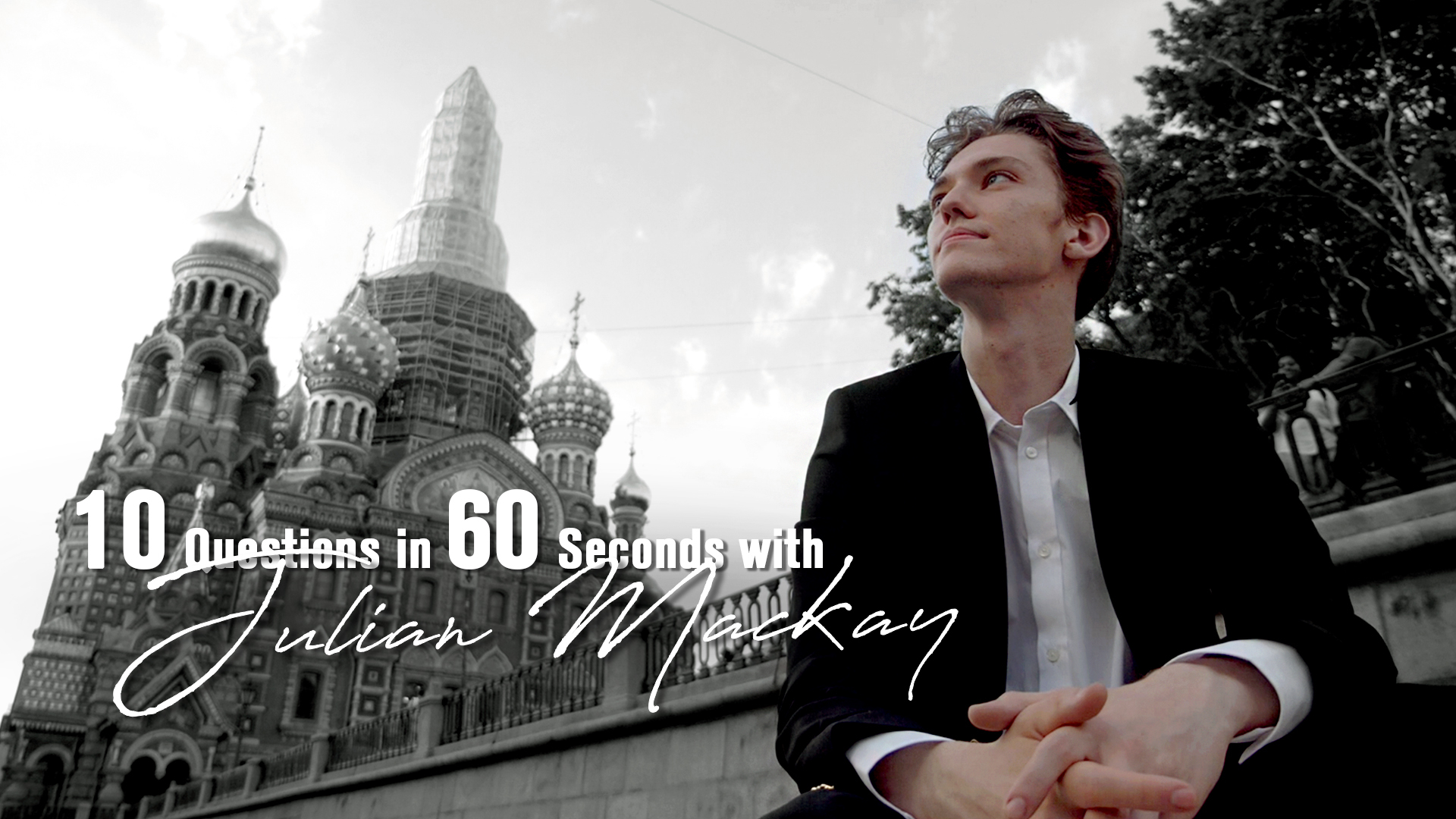