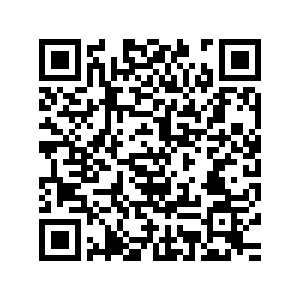 Editor's note: Bobby Naderi is a journalist, current affairs commentator, documentary filmmaker and member of the Writers' Guild of Great Britain. The article reflects the author's opinion, and not necessarily the views of CGTN.

On July 8, China rolled out a new guideline for advancing education reform and improving the quality of compulsory education, where boys and girls are able to complete free quality primary and secondary education wherever they live nationwide.

The new scheme seeks to develop and modernize an education system that fosters children with "moral, intellectual, physical and aesthetic grounding." The goal is to make China a prosperous, healthy and equitable society like any other developed country in the world.

There's nothing wrong with that. Whatever the cost of this policy, the price is still cheap compared to that of any uneducated and ignorant nation. It teaches Chinese children from all walks of life how to think, and not what to think. It tells them once their minds are enlightened with "ideals and faith, social values and traditional culture and mental health," they cannot become dark and misinformed – no matter where they live.

This is principal because the new guideline falls under Article 26 of the 1948 Universal Declaration of Human Rights as well. It states that "everyone has the right to education." Translation: Education is the key to every aspect of sustainable development. It leads to increased prosperity, better income and health, less violence and extremism, and greater gender equality. 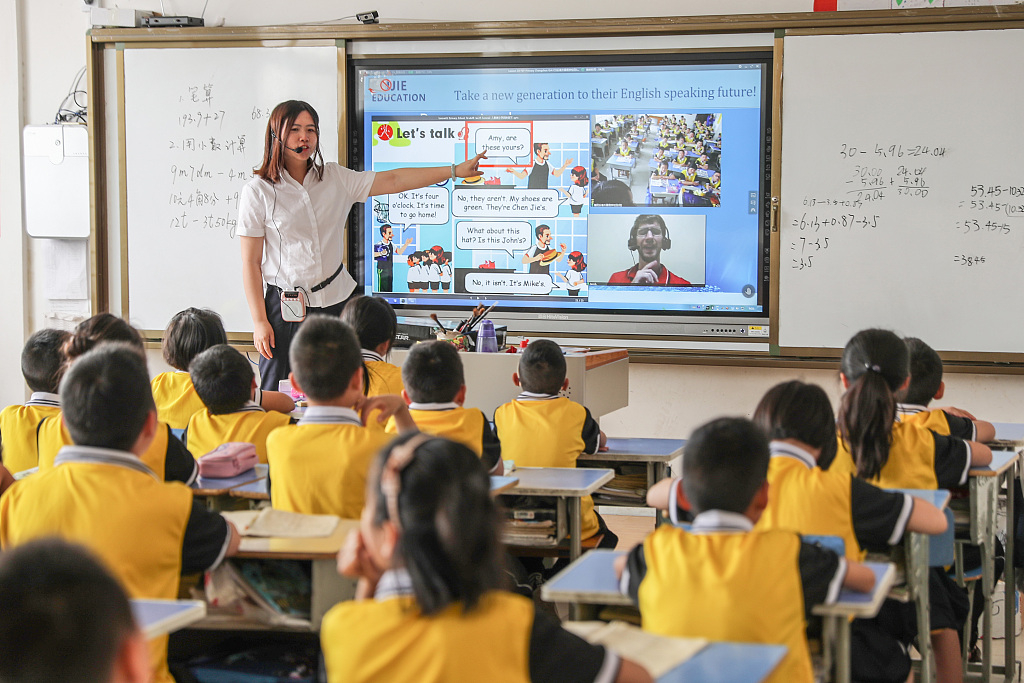 There is no doubt whatsoever that lack of education could result in poverty and unemployment, which in itself could fuel conflict and a host of other social maladies. Even the United Nations Educational, Scientific and Cultural Organization (UNESCO) agrees. The type of education children receive in China should equip them for the challenges ahead.

On that note, the new guideline should also call for more emphasis on teaching Chinese children about environmental concerns, climate change and how to think collectively so that they can become global citizens as well.

At any rate, education with values cannot wait. Compulsory education, or more precisely, upper secondary education, is China's best investment. For that it should be lauded, not criticized. Sadly enough, this is yet to be the case when it comes to some external factors.

For some regrettable reasons, the United Nations Committee on the Elimination of Racial Discrimination has labeled China's compulsory education system an "internment camp" or a "political camp for indoctrination," where some marginalized children learn by force or harshness.

This is of course far from the truth. There is no secrecy here. China is better off ignoring such a nonsense and push ahead with every aspect of its new education guideline which is in gear with 21st century challenges and aspirations, including lifting millions out of poverty, with a catalytic impact on the well-being of individuals in rural communities and the future of the country as a whole.

On balance, even the United Nations agrees that China's inclusive, equitable, and quality education and the promotion of compulsory learning opportunities for all is a basic human right and therefore must be respected and pursued. 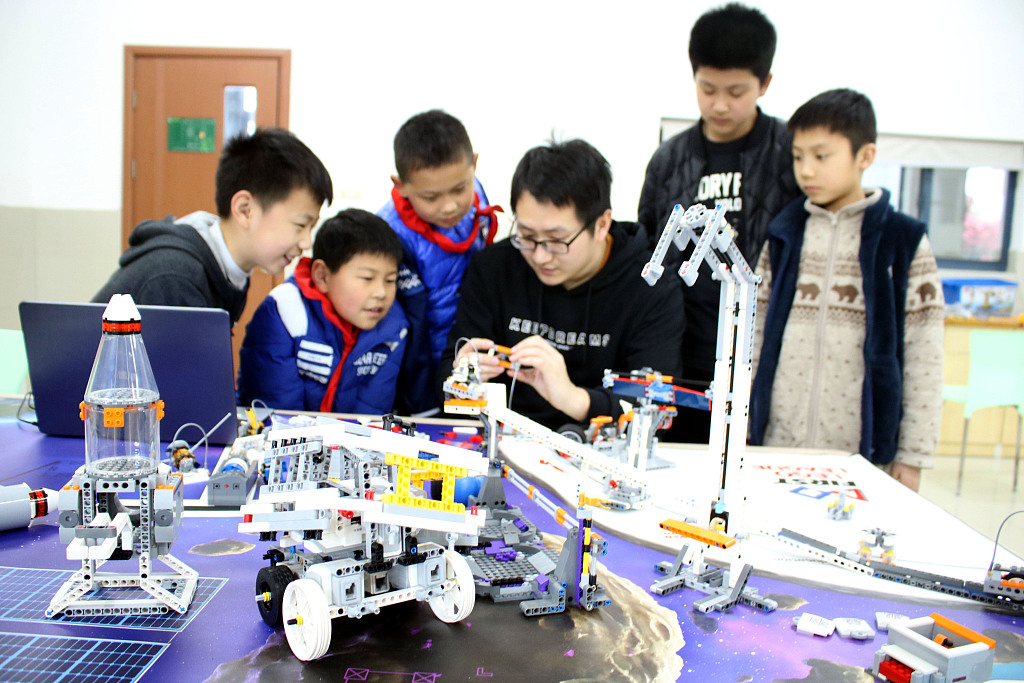 It is for this reason and no other that China can and should address any remaining impediments for its compulsory educational system, including "integrating information technology into school teaching" and promoting free, exam-free, balanced, and high-quality educational system in rural and remote parts of the country.

The conclusion is forthright. China's sustainable and shared economic development depends on the ability of its government and educational "awakeners" to implement the historic guideline that's targeted at rural and remote areas. They should remove any remaining barriers to ongoing learning and entry into the labor market.

Notwithstanding the criticism, boys and girls from all walks of life can and should have equal access to free and compulsory education and training. What's more, specific policies and scale-up of actions should be implemented immediately to kindle their fire and address any challenges along the way.

Failure to do so would only leave some young people and drop-outs vulnerable to joblessness, poverty, crime, violence and extremism. We haven't even started talking about perceived low return on national investment for their true education – young people in rural areas, lacking the intelligence and character needed to get into the modern labor market, have a business of their own, or engage in innovative and technological work.