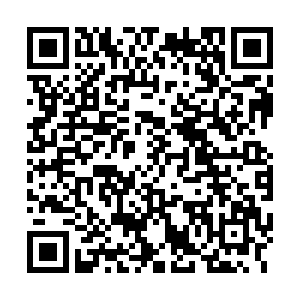 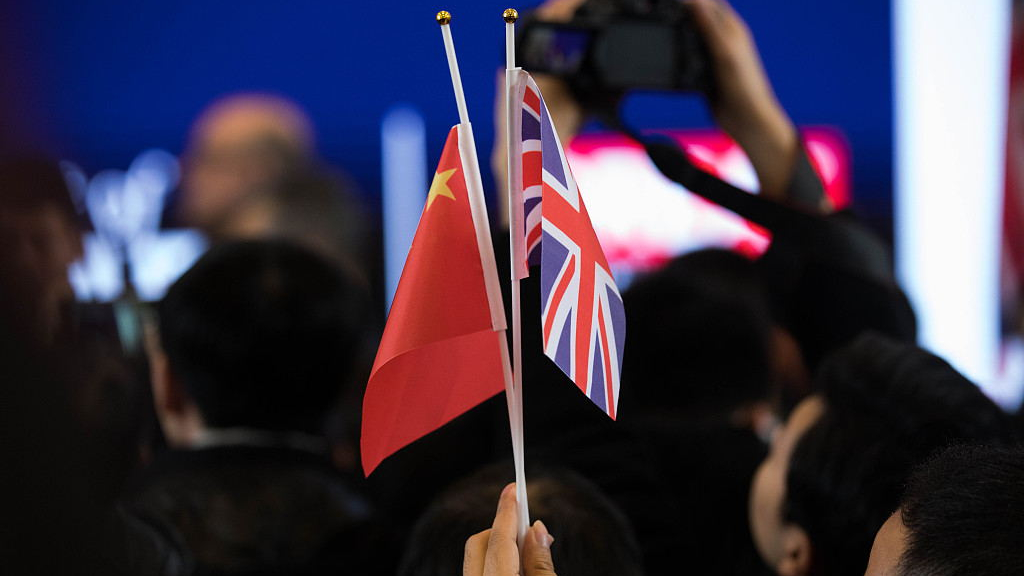 Editor's note: Thom Brooks is the dean of the Durham Law School and a professor of Law and Government. The article reflects the author's opinion, and not necessarily the views of CGTN.

Britain's strong relationship with China has been threatened by recent controversial comments made by its foreign secretary Jeremy Hunt. He warned that China would face sanctions if it intervenes in Hong Kong or does anything to weaken the "one country, two systems" policy.

These remarks were made regarding protests in Hong Kong over a fugitive bill that the chief executive of Hong Kong SAR, Carrie Lam, has since declared to be "dead." 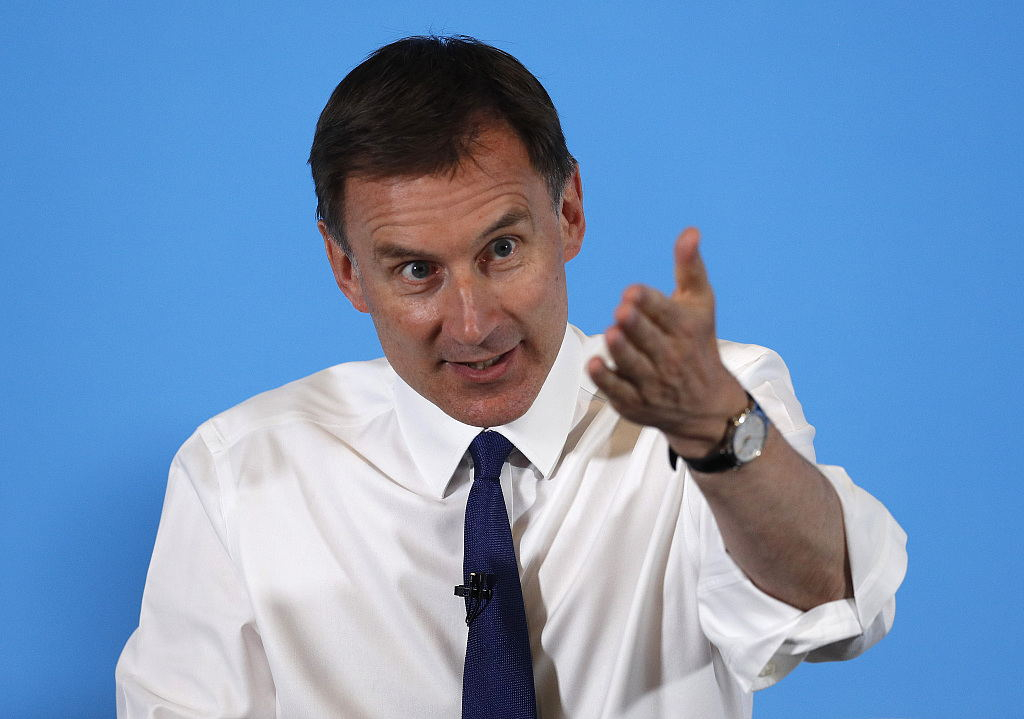 The Chinese government said that Britain should not interfere in China's internal affairs. While it is perhaps understandable that the British government is interested in Hong Kong, the way Hunt has gone about this is wrong for several reasons.

First, Hunt is the foreign secretary. In this official capacity, he speaks on behalf of Her Majesty's Government. But there are serious doubts about whether his comments are genuinely reflective of a government that is in a political zombie-like state.

The current government has become all but dysfunctional as we wait for the election of the new Conservative Party leader, who will become the next prime minister. The current prime minister, Theresa May, is occupying the office without real political authority. It makes little sense having her foreign secretary issuing a warning to a major trading partner without clear cabinet approval from a government with a mandate. It doesn't look like this is her doing.

Second, Hunt is running to be the leader of the Conservative Party and the next prime minister. This fact perhaps reveals his main motivation behind making these comments.

As his competitor Boris Johnson is tightly linked to the past Brexit vote, Hunt seems to be using the situation in Hong Kong to his own political advantage by going beyond Brexit. Putting foreign policy in the headlines reminds the Tory membership that Hunt is a senior member of the government – a role that Johnson had quit.

It would certainly be irresponsible for a foreign secretary to make comments just to send a message to his voters in order to win a leadership race. 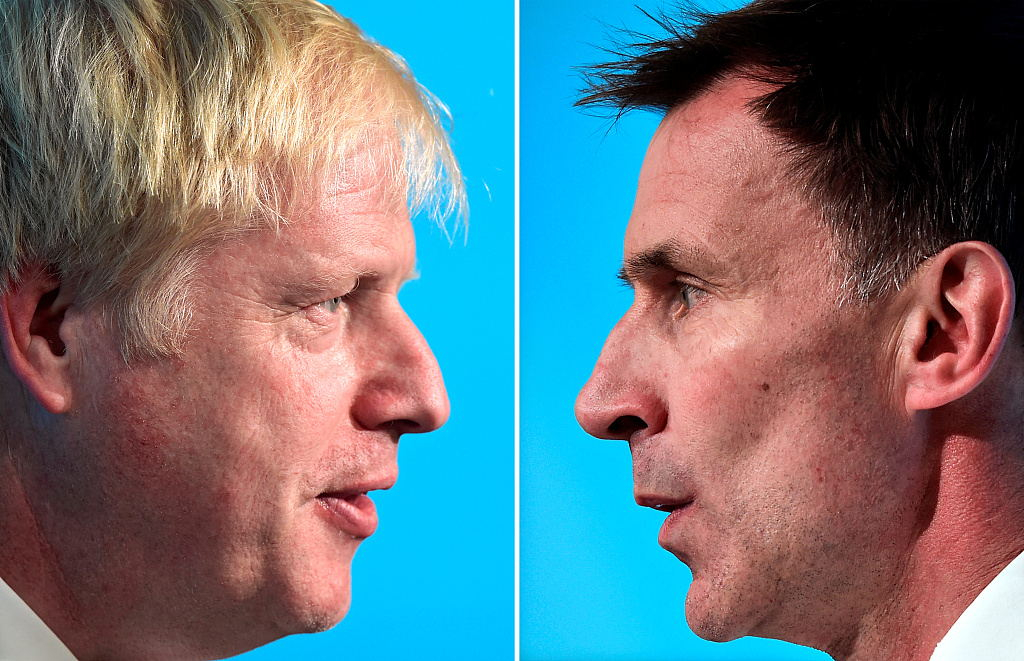 Finally, Hunt's remarks might have damaging consequences in the short and medium term. To describe the potential sanctions while not detailing what they might be, Hunt has used an expression taken directly from the days of the Cold War that also harbor a time when Hong Kong was a British colony.

Such language not only evokes the wrong imagery, but it's apparent that the threat is as empty as it is irresponsible. It is empty because Hunt has no intention of making it a reality, and even if he does have the intention, he is very unlikely to become the next prime minister, leaving him with no authority whatsoever. These words are irresponsible because the act he proposes is not a cabinet decision or binding to the next government, which could be up and running later this month.

Every country has an interest in the affairs of others. Britain has the mother of all parliaments and an understandable interest in promoting democratic reforms. But with his ignorance about Chinese politics and culture, UK's most senior diplomat should never make threats on the fly without the agreement of a government that could deliver on it. If Hunt is trying to reassert his credentials on foreign policy or his capacity to lead Britain at a very difficult time, this is not the way to do it or make progress toward a bilateral trade deal with China that a post-Brexit Britain would need.