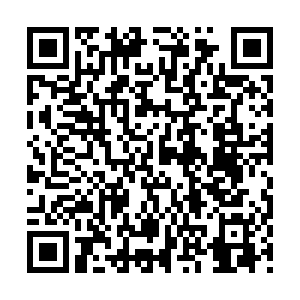 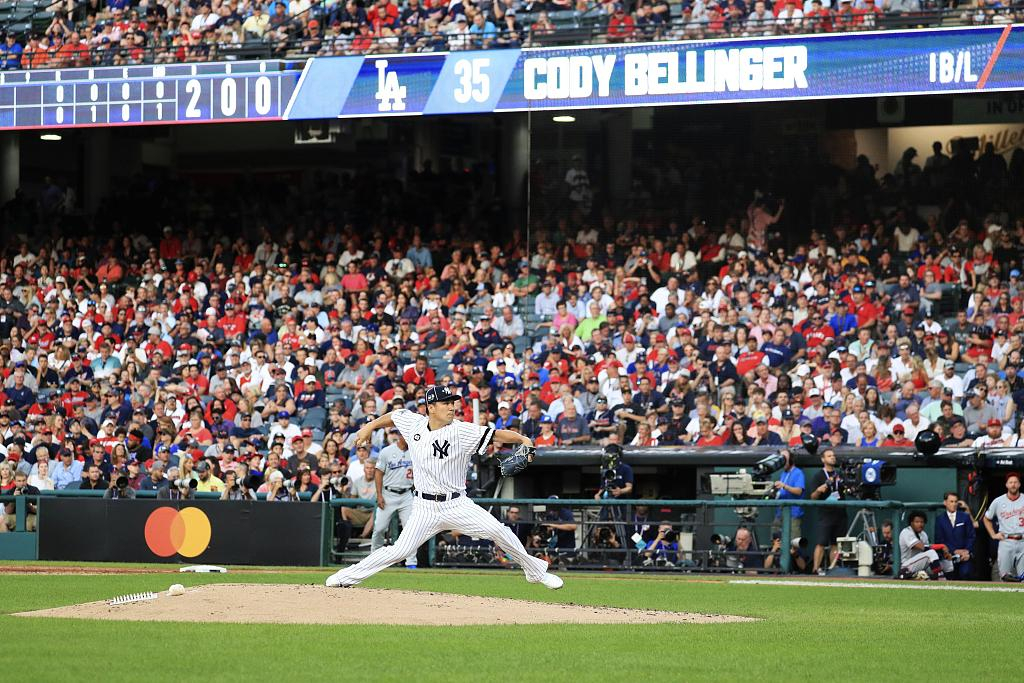 The American League held on to defeat the National League 4-3 and notched up its seventh straight win in the 90th All-Star Game at Progressive Field in Cleveland on Tuesday.

The fantastic all-star fixture came a day after an awesome Home Run Derby got baseball buzzing. Only a couple of balls flew out of Progressive Field at the All-Star Game on Tuesday night.

Local hero Shane Bieber of the Cleveland Indians struck out the side and the American League staff combined to fan 16, topping a loaded National League lineup 4-3 for its seventh successive win.

With fans hoping to see a replay of Monday's breath-taking aerial show when 312 homers cleared the walls, the diamond became a spectacular pitchers' paradise, at least until the late innings.

Derby champ Pete Alonso of the Mets grounded a two-out, two-run single past Gleyber Torres in the eighth to cut NL’s deficit. But it was Aroldis Chapman who threw a perfect ninth to give the AL its 19th win 22 games, with a tie stuck in there. Subsequently, Chapman struck out Yasmani Grandal for a save, handing the AL an overall 45-43-2 lead in the Midsummer Classic. Thanks to his scintillating performance, Bieber was awarded MVP.