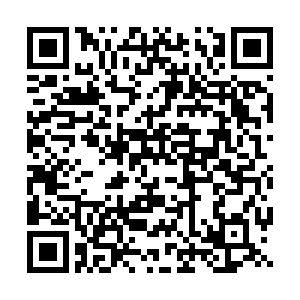 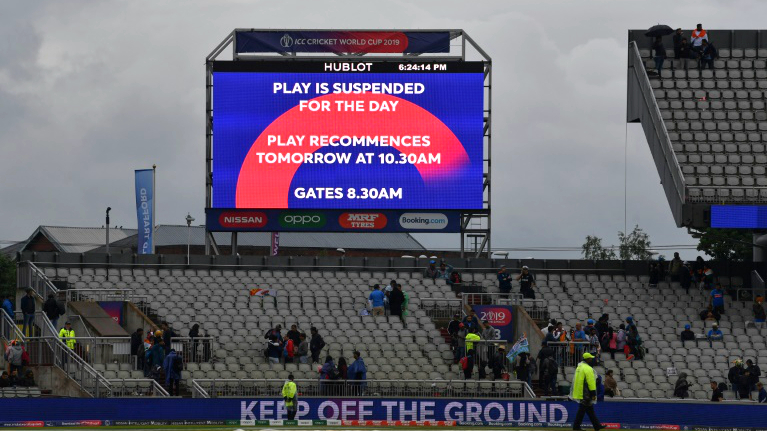 The India-New Zealand Cricket World Cup semi-final is suspended until Wednesday due to rain. /AFP Photo

The India-New Zealand Cricket World Cup semi-final is suspended until Wednesday due to rain. /AFP Photo

Rain played spoilsport meaning the first semi-final of 2019 ICC Cricket World Cup between India and New Zealand will be completed on the reserve day after rain prevented the match finishing as scheduled at Old Trafford in Manchester on Tuesday.

Earlier, New Zealand, after winning the toss, struggled a lot against a disciplined Indian bowling and could manage to score 211-5 off 46.1 overs when the on-field umpires decided to halt play at 2:00 pm (1300 GMT) with 23 balls left in the innings after incessant rain hit the proceedings.

Kiwi batsman Ross Taylor was unbeaten on 67 and Tom Latham made three not out after New Zealand skipper Kane Williamson played a patient and painstaking innings of 67 on the gloomy day.

The match was called off when the match officials realized that there was no prospect of completing the minimum 20 overs per side game required under the Duckworth-Lewis method for rain-affected matches. 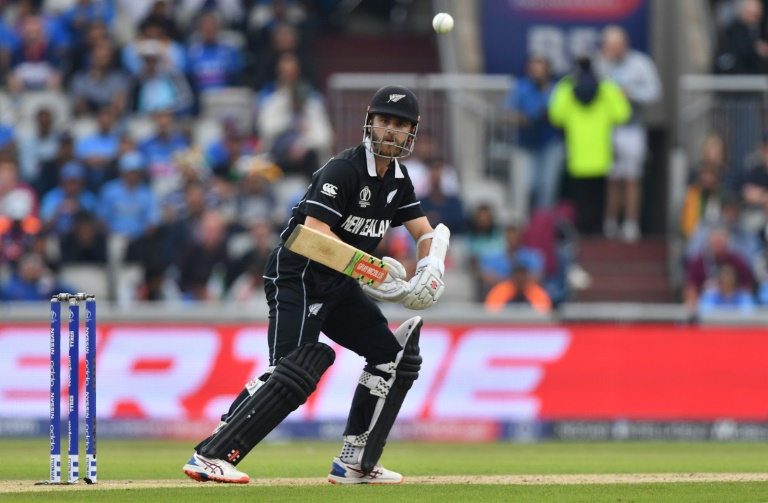 The match, which will continue to remain a 50 overs per side contest, will now resume on Wednesday at 10:30 am (0930 GMT), weather permitting.

According to the International Cricket Council (ICC), if a result cannot be achieved, then India will automatically qualify for Sunday's much-anticipated final at iconic Lord's cricket ground as India finished first to New Zealand's fourth in the 10-team group stage.

Incidentally, the group stage game between the two sides was washed out as both the teams shared a point each.

Earlier, Indian pacer Jasprit Bumrah took one wicket for 25 runs in eight overs to restrict the Black Caps for a not-so-impressive score. Meanwhile, left-arm spinner Ravindra Jadeja bowled some miserly overs to return with the match figures of 1-34 in his stipulated 10 overs.

It was in-form skipper Williamson, who faced 95 balls for his runs as thwarted the Indian attack and kept them at bay from demolishing and dismantling the Kiwi batting.

India or New Zealand will face the winners of Thursday's second semi-final at Edgbaston between hosts England and reigning champions Australia.