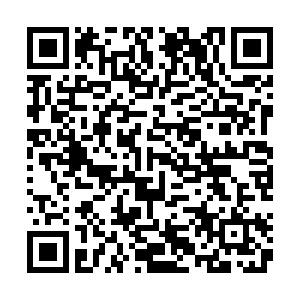 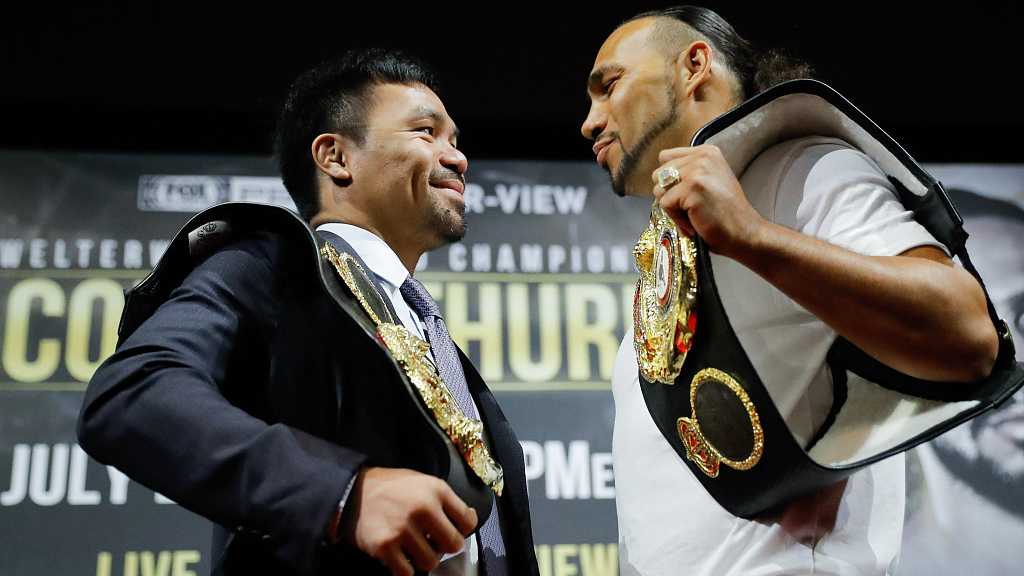 Manny Pacquiao (L) and Keith Thurman face off during a press conference at Gotham Hall, New York, in preparation for their upcoming fight, May 21, 2019 . /VCG Photo

Manny Pacquiao (L) and Keith Thurman face off during a press conference at Gotham Hall, New York, in preparation for their upcoming fight, May 21, 2019 . /VCG Photo

American Boxer Keith Thurman has fired some verbal volleys at Manny Pacquiao as he warned the Filipino boxing icon on Tuesday that he is targeting the destruction of the Asian pugilist. The two welterweights are scheduled to face off in Las Vegas later this month.

30-year-old Thurman has been undefeated so far and put his World Boxing Association welterweight crown on the line against Pacquiao on July 20 at the MGM Grand. Even though Thurman has stoked the fire and been relentlessly fanning the flames ahead of the much-anticipated bout, his 40-year-old rival hasn't reacted to that yet. In fact, Pacquaio, the eight-division world champion, remains one of boxing's biggest draws as he gears up for the 71st fight of a two-decade illustrious professional career.

Meanwhile, Thurman revealed that he plans to take an aggressive approach into the fight as he is gunning for an emphatic victory. "This is a once-in-a-lifetime opportunity to destroy a legend and create my own legacy," Thurman remarked at a recent press conference.

"How can I not Babe Ruth it and step up to the plate, point and start swinging. How can I not go for it? I've got an '0' and I'm not afraid to let it go." 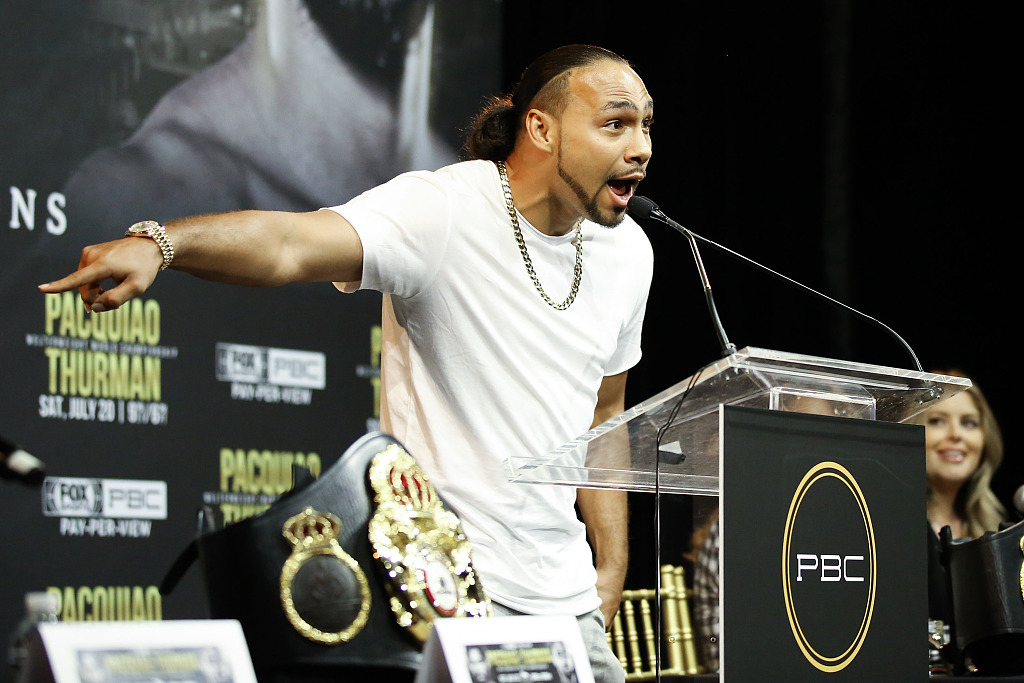 Keith Thurman says his fight with Manny Pacquiao is a chance to "destroy a legend". /VCG Photo

Keith Thurman says his fight with Manny Pacquiao is a chance to "destroy a legend". /VCG Photo

But a "gung ho" Thurman still issued a veiled threat saying: "When Keith Thurman steps into the ring, you're dealing with Keith Thurman. And he's a bad man."

One of the greatest names of boxing, Pacquiao has got an enviable 61-7 record with two drawn and 39 knockouts while Thurman has got a magnificent clean sheet so far with 29-0, including 22 KOs.

His last fight came in January when he clinched a hard-fought majority decision win over Josesito Lopez. In the same month, Pacquiao's registered a victory over Adrien Broner.