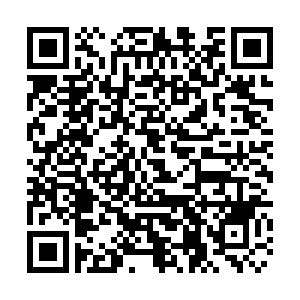 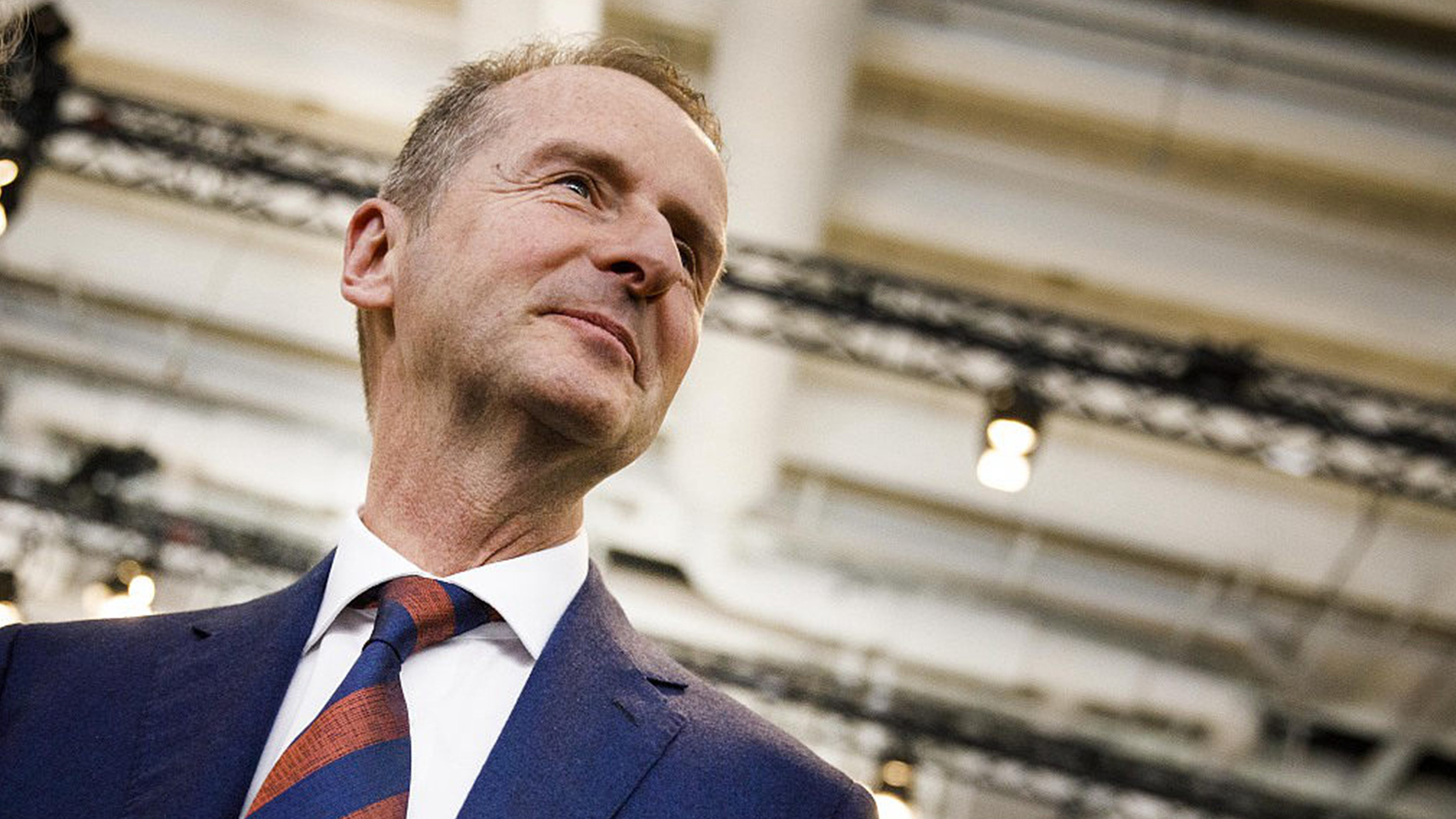 China's current auto downturn isn't deterring the market leader Volkswagen from its electric push and investing in more partnerships, based on Volkswagen CEO Herbert Diess, who was in China recently to attend the World New Energy Vehicles Congress (WNEVC).

The automotive industry is at a tipping point of transformation and upgrading, toward a new era of comprehensive electrification, intelligence, connectivity and shared mobility.  And this year's WNEVC focused on development strategies, technological innovations and transformation of the automotive industry, alongside integrated development of NEVs with natural resources, environment, energies, new materials and future mobility.

As for the global race to cut emissions, Diess expects to see more countries go carbon-free in the future, adding that "the EVs (electric vehicles) will be the first choice in every place in the world". The CEO also estimates that by 2030, 50 percent of cars all around the world will be electric. 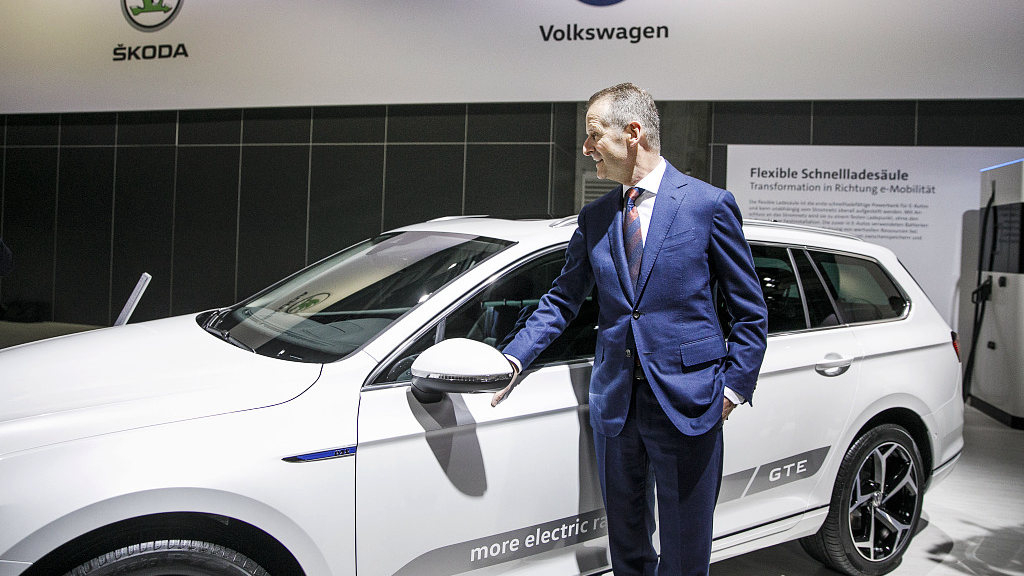 In China, the government is supporting e-mobility through comprehensive initiatives, including the expansion of the charging infrastructure and lowering electricity costs. In addition, more renewable energy is being harnessed to generate electricity.

Volkswagen is striving for the lead in transforming the auto industry towards electric mobility in China and the auto giant is committed to increasing the e-car share in the Chinese market to 50 percent of total deliveries by 2035.

"We had a very open discussion with policy makers and there was a really high overlap that the target of [achieving] 50 percent in EV by the year 2035. It is a very reasonable target," Diess said.

He suggested that the goal requires policy support, forecasting a shifting focus from subsidies to infrastructure - "it's not always government tax incentives but they require specific support programs."

According to the official website, the Volkswagen Group completed June with higher deliveries, reaching a total of 5.5 million vehicles in the first half of 2018. Despite the overall markets shrinking, the auto giant still saw a strong rise of 14.2 percent in China - the brand's largest single market in the world. 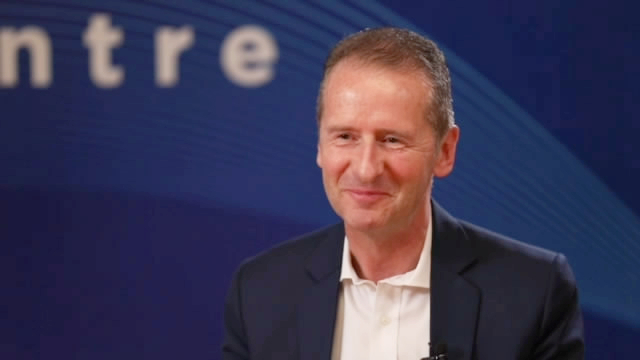 "We had a quite strong month of June. Now we are gaining market share with most of our brands," Diess noted, further explaining that "the high market share is because China has huge potential, and when it comes to new technologies China will also play a major role."

Based on his observation, individual mobility still has a high demand in China, and "the right policies in place" are good for automakers to do business in the country. Therefore, Volkswagen is doubling down on China, investing in mobility market and electric vehicles.

And China is freeing up restrictions in auto space for international investors and Volkswagen is seeking dialogue at market's crucial point of change.

"We have to determine how we will proceed from now on. We have a very strong base here with our joint venture. We have a strong friendship with our FAW colleagues and SAIC colleagues. Now we have three joint ventures instead of two, which we had for the last 35 years. It’s time for dialogue," Diess told CGTN.

The CEO is bullish on China's market potentials, appreciating China's leading role in terms of developing new technologies. "We are going through a difficult time but we believe in a bright future. We are committed and we are long-term oriented," he added. 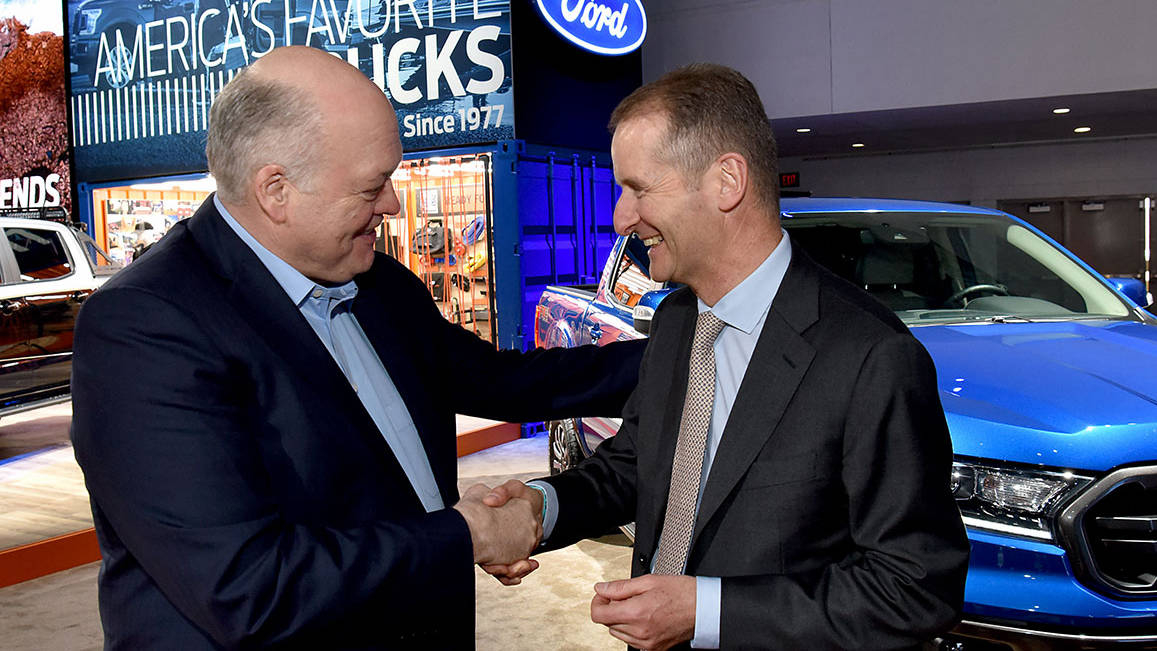 Meanwhile, Volkswagen also saw a strong U.S. market in June. And Diess confirmed that the U.S. market would remain a very important car market for the foreseeable future.

Diess appreciated his Ford colleagues, revealing that Volkswagen would announce new move to tie up their relationship beyond the co-development of commercial vehicles.

"We are big but we also have small volume in some of the market segments, like commercial vehicles. Combining with Ford will bring us a strategically better role and position," the CEO told CGTN, adding that the two companies are also talking about areas like autonomous driving and sharing the electric car platform.