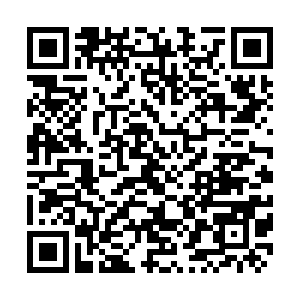 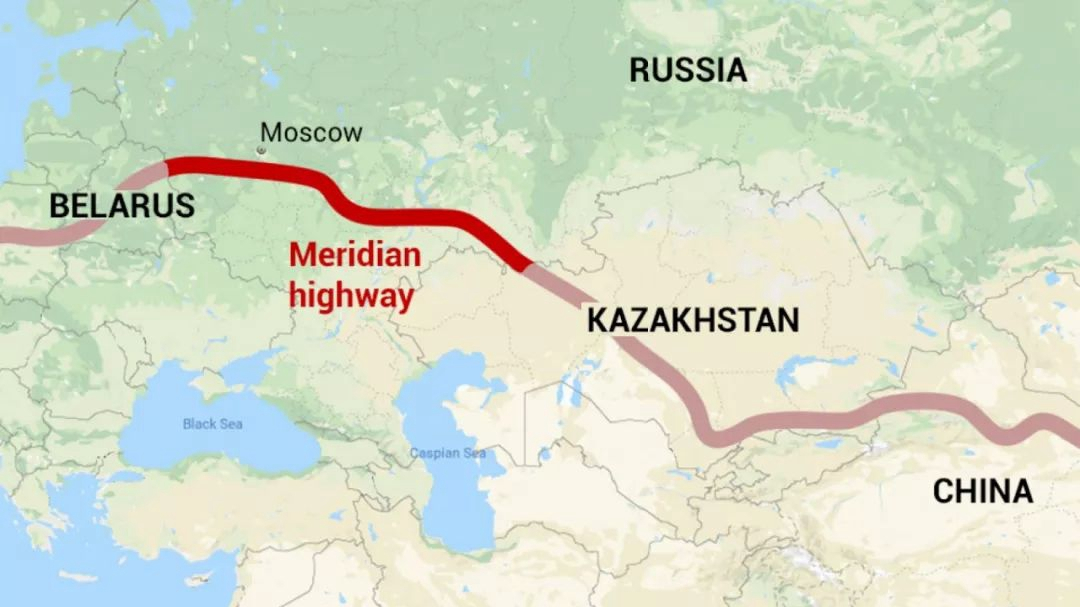 President Putin is fulfilling the promise he made during the second Belt and Road Forum for International Cooperation in April to integrate the Russian-led Eurasian Economic Union (EEU) with China's Belt and Road Initiative (BRI). His government approved the construction of a nearly 10 billion U.S. dollars and over 2,000 kilometer-long highway that will form an integral component of the Eurasian Land Bridge.

Named the Meridian highway, this megaproject is supposed to connect Kazakhstan with Belarus across Russian territory and therefore fill in a conspicuous connectivity gap along one of China's most important Silk Road economic corridors.

It'll be privately financed and is expected to pay for itself in approximately 12 years due to the massive amount of traffic that this toll route is anticipated to receive, seeing as how it'll form one of the shortest and cost-efficient East-West overland connectivity routes for linking the Chinese and European markets. Russia will profit handsomely by facilitating intercontinental trade with this megaproject, which could provide important budgetary relief in the future in the event that the West's sanctions are still in effect by the time of its completion.

The Meridian Highway will complement the Trans-Siberian Railway and the prospective Northern Sea Route across the Arctic, therefore making Russia triply important in the emerging multipolar world order. 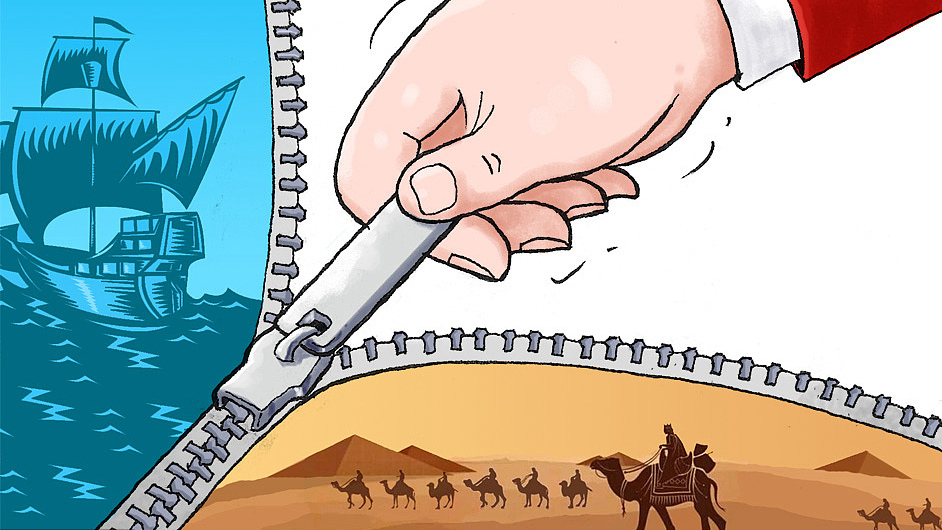 In turn, Russia could take advantage of its geostrategic position to advance its international balancing act of recent years and become an indispensable economic and diplomatic actor across the coming decades, which would sustainably secure the role that President Putin has envisaged for his country and invested so much time over the years pursuing.

The Russian leader is earnest about leaving behind a legacy of success after he retires in 2024 at the end of his fourth presidential term in office, and the Meridian Highway can go a long way in helping him achieve that. The country is currently implementing the National Development Projects that featured prominently in President Putin's re-election campaign last year, and it's foreseeable that this megaproject will unofficially come to comprise one of its key elements even if it's not recognized as such because it's being built with private funding.

After all, just like some of the government's relevant initiatives, the Meridian Highway is aimed at bringing jobs and development to the Russian heartland, which will help the country find its place in the 21st century's rapidly changing global economy. It makes perfect sense for Russia to use the Eurasian Land Bridge concept as the basis for its future economic development, meaning that its future role will likely be in assisting East-West trade by virtue of its geography and adding value to the countless products that will cross in and out of the country as a result. 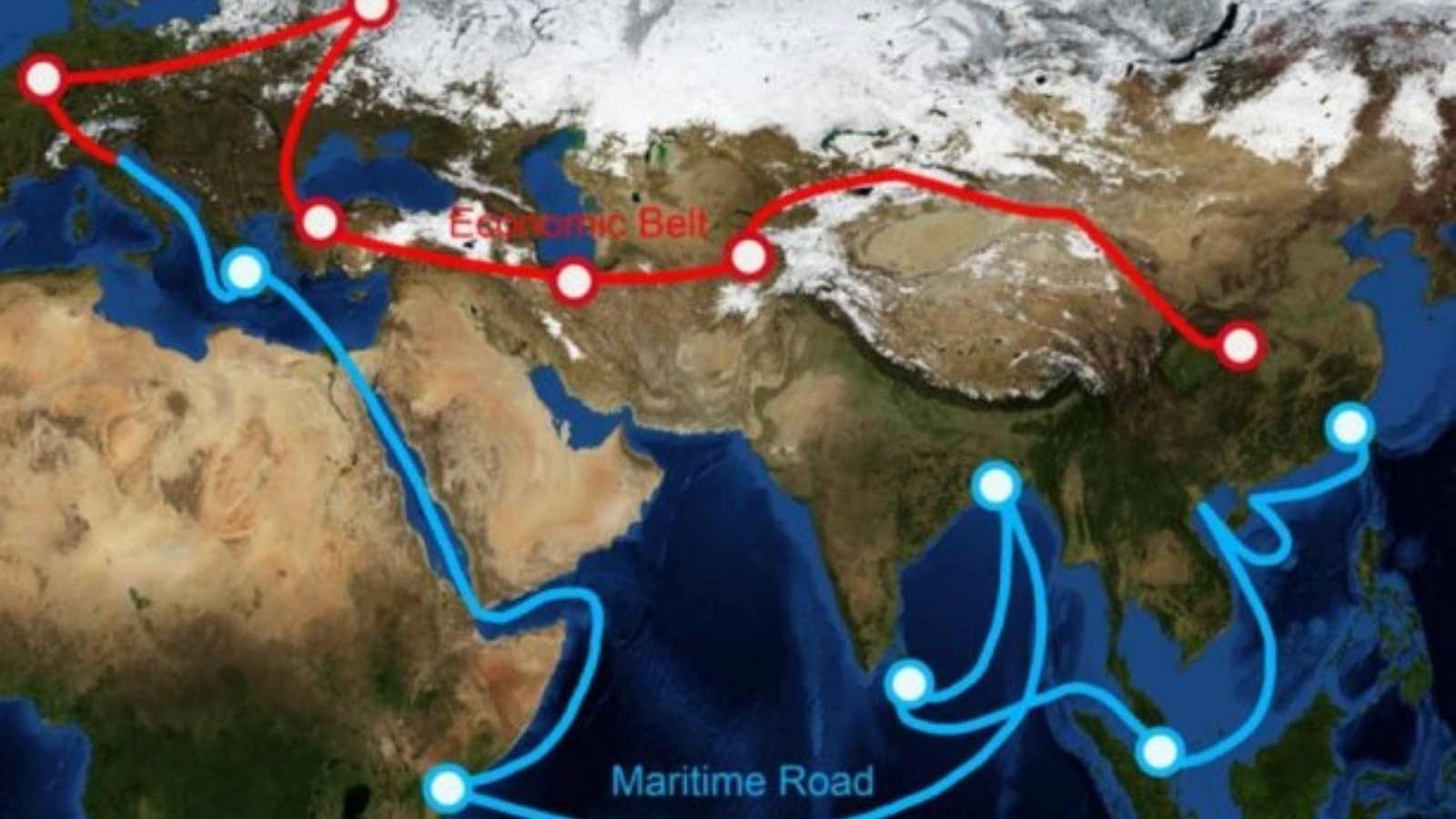 On top of that, Russia also obviously wants to increase domestic production as well, so entrepreneurs will likely establish various businesses along the Meridian Highway to exploit this East-West connectivity corridor.

Speaking of the private sector, it's notable that this will be Russia's largest privately funded infrastructure project, suggesting that the model that it's pioneering could be applied elsewhere in the country with other initiatives like the many National Development Projects through the creation of public-private partnerships.

Bearing in mind how the Meridian Highway will close the gap in BRI's Eurasian Land Bridge and greatly assist with Russia's national economic development in the 21st century, it's not an exaggeration to say that this megaproject is indeed a game-changer because of the many benefits that it'll bring to everyone in Eurasia.

Being the epitome of win-win cooperation, it also perfectly encapsulates the Silk Road spirit by making it so that people in the East and West can more easily trade with one another, thus making it an essential contribution to global economic development.