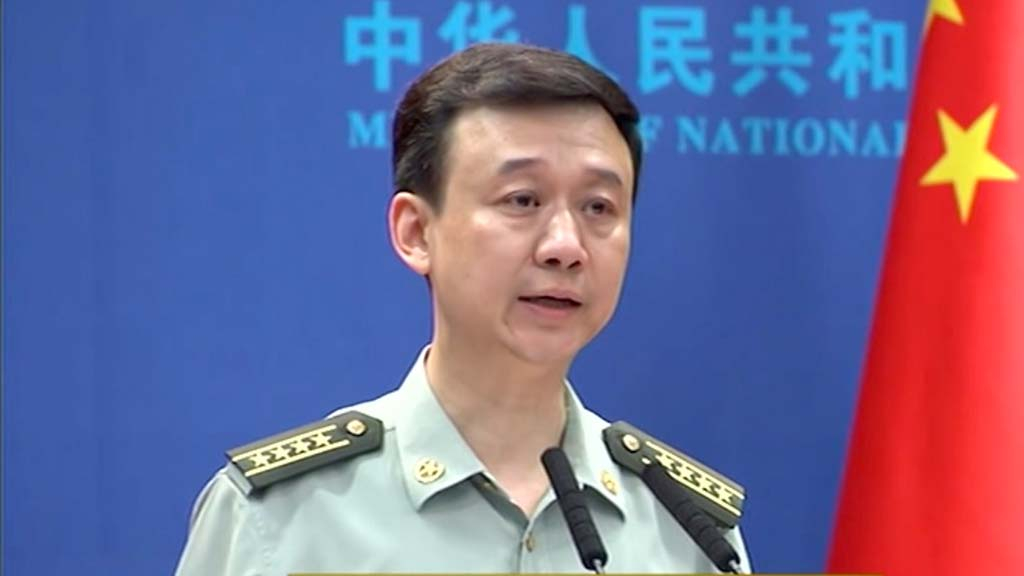 The Chinese People's Liberation Army has expressed dissatisfaction and resolute opposition to the U.S. arms sale to Taiwan, the spokesperson for China's Ministry of National Defense Wu Qian said Thursday.

China has lodged an official complaint with the U.S. side, Wu said.

He made the comments in response to a planned sale of weapons worth 2.2 billion U.S. dollars to Taiwan, including M1A2 Abrams tanks and Stinger anti-aircraft missiles.

Taiwan is an integral part of China, Wu noted and added, China's firm opposition to the U.S. arms sales to Taiwan is clear and consistent. 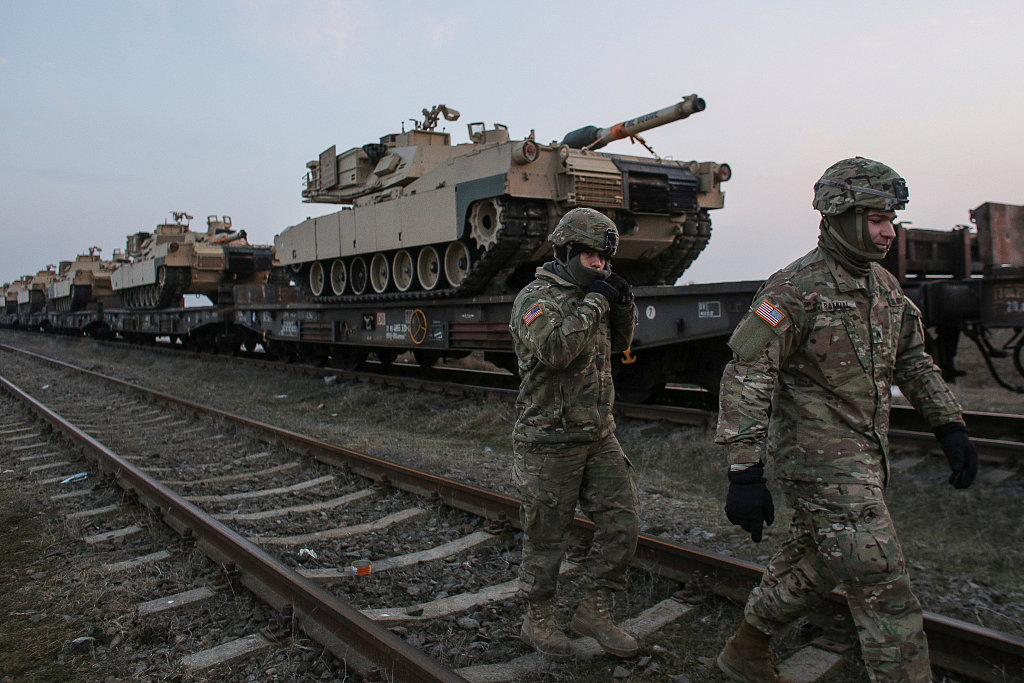 US soldiers walk next to M1 Abrams tanks at the Mihail Kogalniceanu Air Base, Romania, February 14, 2017. /VCG Photo

US soldiers walk next to M1 Abrams tanks at the Mihail Kogalniceanu Air Base, Romania, February 14, 2017. /VCG Photo

The spokesman said the misconduct of the U.S. side seriously violates the one-China principle and the three joint communiques between China and the U.S., especially the "August 17" communique.

It also interferes in China's internal affairs, harms China's sovereignty and security interests, seriously jeopardizes the development of military relations between China and the United States, and seriously damages the peace and stability across the Taiwan Strait, he added.

"China urges the United States to honor its commitment to the one-China principle and the three China-U.S. joint communiques, immediately withdraw arms sales to and sever military ties with Taiwan to avoid further damage to bilateral relations and peace and stability across the Taiwan Strait. "

He also said, the Chinese army has a firm will, full confidence and sufficient capacity to defeat any form of interference by external forces and separatist acts of "Taiwan independence", and will take all necessary measures to firmly safeguard the national sovereignty, security and territorial integrity of the country.