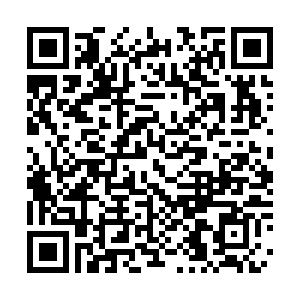 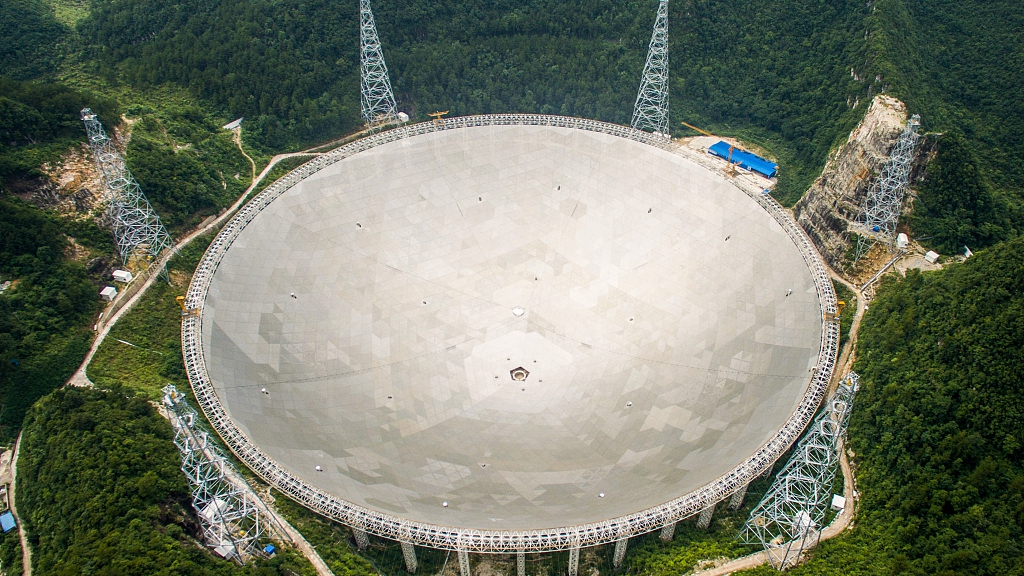 As well as hunting for signals from alien life, the largest and most sensitive radio telescope ever built will search for extra-solar planets, or exoplanets, which have magnetic fields like Earth, within 100 light-years from our planet.

Astronomers from countries including China and France recently published their ambitious observation plan using the Five-hundred-meter Aperture Spherical Radio Telescope (FAST) in the academic journal Research in Astronomy and Astrophysics.

Li Di, a researcher at the National Astronomical Observatories of the Chinese Academy of Sciences and chief scientist of FAST, said scientists are more concerned about habitable planets, which should have not only water, a suitable temperature and atmosphere, but also a magnetic field.

"The Earth's magnetic field protects life from cosmic rays. There is a scientific bug in the sci-fi blockbuster 'The Wandering Earth,' that is, the Earth stops rotating. If that happens, the magnetic field would disappear. Without the protection of the magnetic field, the Earth's atmosphere would be blown off by the solar wind. As a result, humans and most living things would be exposed to the harsh cosmic environment and unable to survive," said Li. 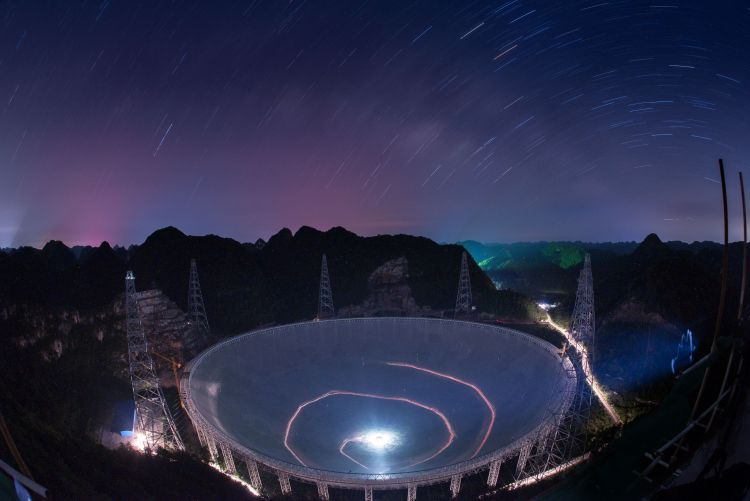 Philippe Zarka, an astronomer from the Paris Observatory, said planets are the most favorable cradle of life. As of today, about 4,000 exoplanets have been found.

There are six magnetized planets in the solar system with a planetary-scale magnetic field: Mercury, Earth, Jupiter, Saturn, Uranus and Neptune.

"In our solar system, the high-energy charged particles in the solar wind and the electrons from some planets' moons would have interaction with the magnetosphere of planets, generating radio radiation," said Li.

"All the planets with magnetic fields in our solar system can be found generating such radiation, which can be measured and studied by radio telescopes. But research on the planets' magnetic fields cannot be realized through optical and infrared astronomical observation.

"Do the exoplanets have magnetic fields? If they have, they should also generate radio radiation under the influence of the wind of their parent stars," Li added.

Astronomers have been looking for radio signals from exoplanets, but with no discovery yet.

"We want to try with FAST, which is the world's most sensitive radio telescope. If we can for the first time detect the radio radiation of an exoplanet and confirm its magnetic field, it would be a very important discovery," said Li.

"If this observation window is opened, we would be able to study the laws of the magnetic fields of exoplanets and whether they are habitable in another aspect," he said.