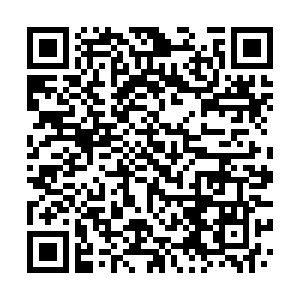 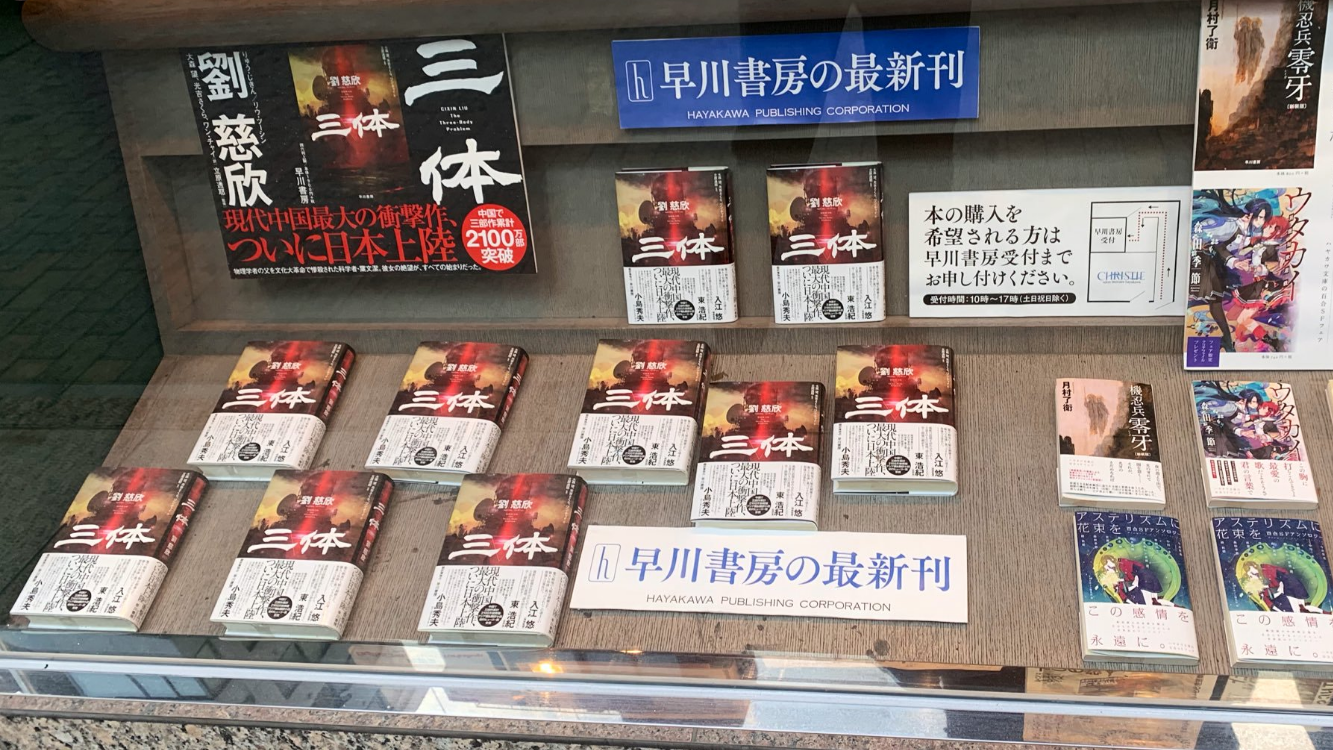 It took 11 years for Chinese science-fiction novelist Liu Cixin's Hugo-Award-winning book "The Three-Body Problem" to reach its Japanese readers, and only less than a week to emerge as the talk of the town.

On July 4, the first part of Liu's sci-fi trilogy went on sale in Japan, reaching the top of Amazon's bestselling literary fiction in the country on the same day. On the following day, the Japanese translator of the book, Nozomi Omori, wrote on his Twitter account that the publisher was preparing for the third printing.

As of Wednesday, books from the 10th printing batch have been delivered to bookstores across the country, according to the publisher, Hayakawa Publishing Corporation. A total of 86,000 was printed within the first week. 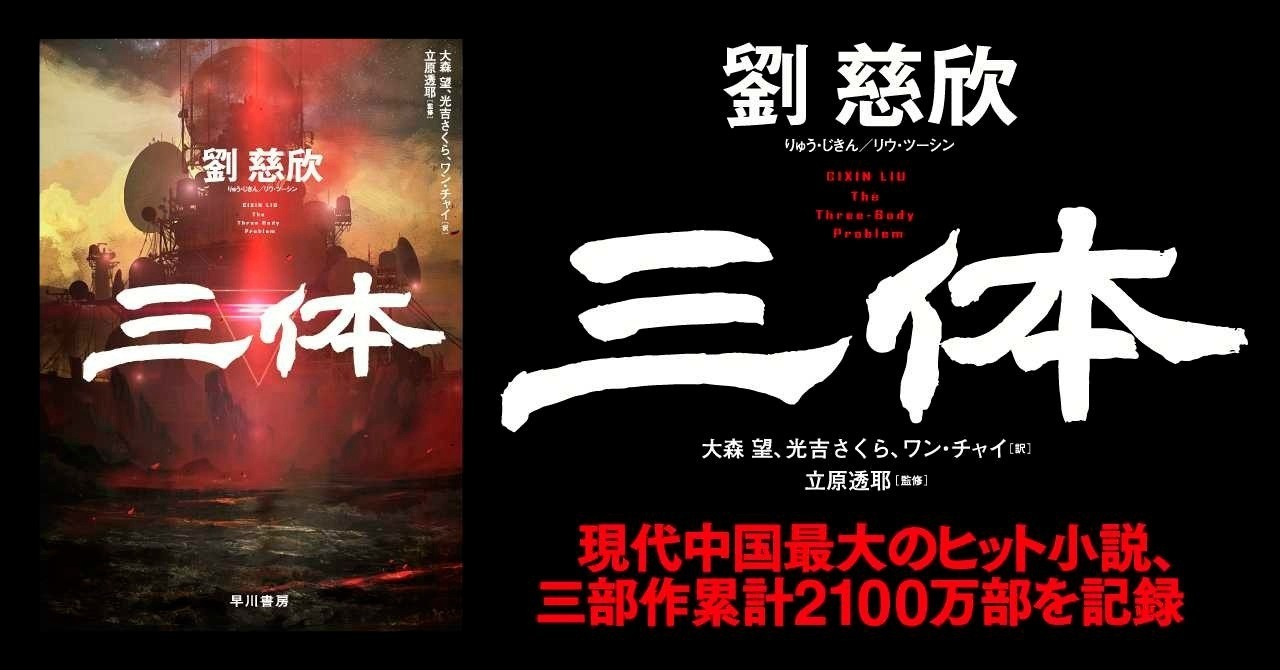 "The buzz brought by 'The Three-Body Problem' has been sprawling beyond sci-fi fans," they said.

A number of Japanese celebrities have turned into Liu fans and spared no effort to recommend the novel on social media.

Hideo Kojima, Japan's top video game designer, is also a big fan of the novel. He tweeted about the book several times, sharing his feelings and recommending it to Japanese readers.

"I finished reading 'The Three-Body Problem' in one go. My goodness! It has been long since I read such a grand and genuine sci-fi novel. All the subject matters are contemporary, but the historical background, the scientific knowledge, and literary significance make it stand out from the rest," said the designer.

He also wrote a recommendation on the book jacket, saying that it is "a miracle-like surrealistic sci-fi novel which was born at the Lagrangian point of popularity, entertainment and literariness." 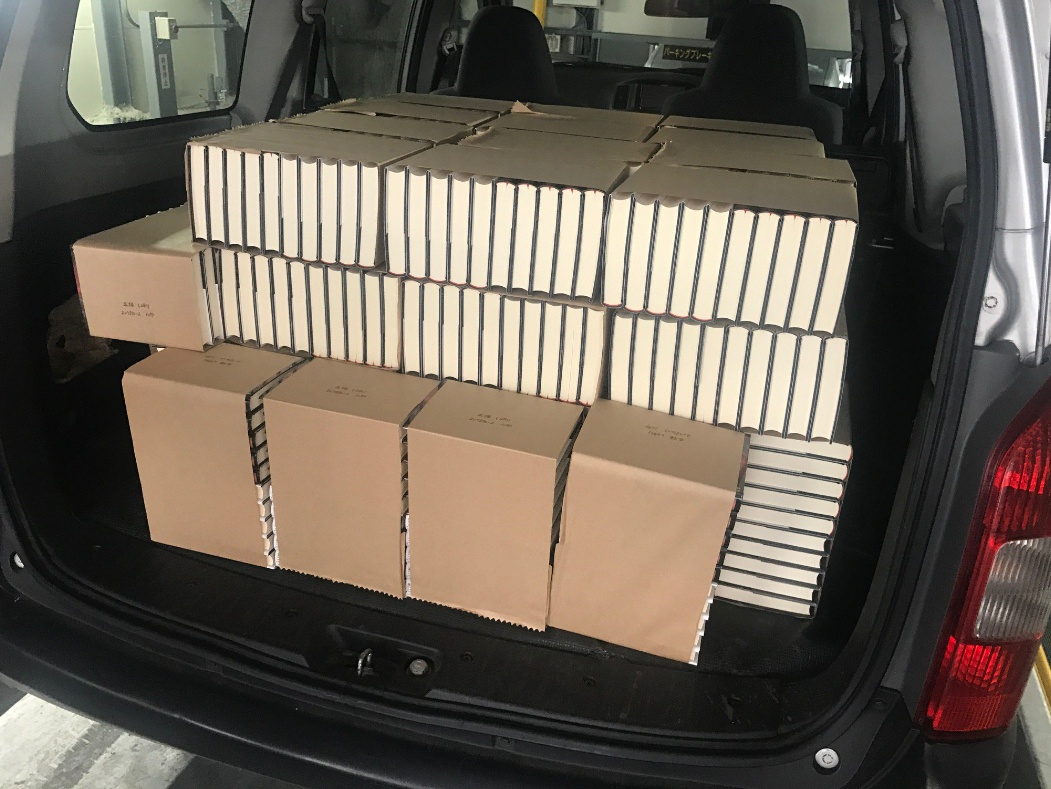 Newly printed books of "The Three-Body Problem" are ready for delivery. /Photo via Hayakawa Publishing Corporation

Newly printed books of "The Three-Body Problem" are ready for delivery. /Photo via Hayakawa Publishing Corporation

Japanese director Yu Irie said it is a book that contains human history, great for "the unbelievable imagination and profound knowledge."

Issui Ogawa, who is also a sci-fi writer winner of the Seiun and Hayakawa Awards in Japan, said reading Liu's novel is like reading "James Hogan and Robert J. Sawyer with Chinese flavors."

"I forgot to make a reservation at the library for 'The Three-Body Problem' and there are 20 people waiting in line right now. I'll need to buy a copy myself," a reader said.

"I couldn't stop until I finished reading it. It was crazy, and I can't wait to read the next volume. It is one of the 'must-read-now' types of literature," another Japanese reader mentioned.

Literature exchange between China and Japan

Akira Yamaguchi, chief editor at Hayakawa Publishing Corporation, who is in charge of publishing "The Three-Body Problem," said that the buzz about the novel could be an opportunity for greater communication in terms of literature between China and Japan.

"It could no doubt lead the Japanese readers to more Chinese novels, and we are confident that 'The Three-Body Problem' could be a bestseller here," said Yamaguchi. The chief editor also added that the publishing corporation has been planning to invest more in the exploration of the Chinese book market. 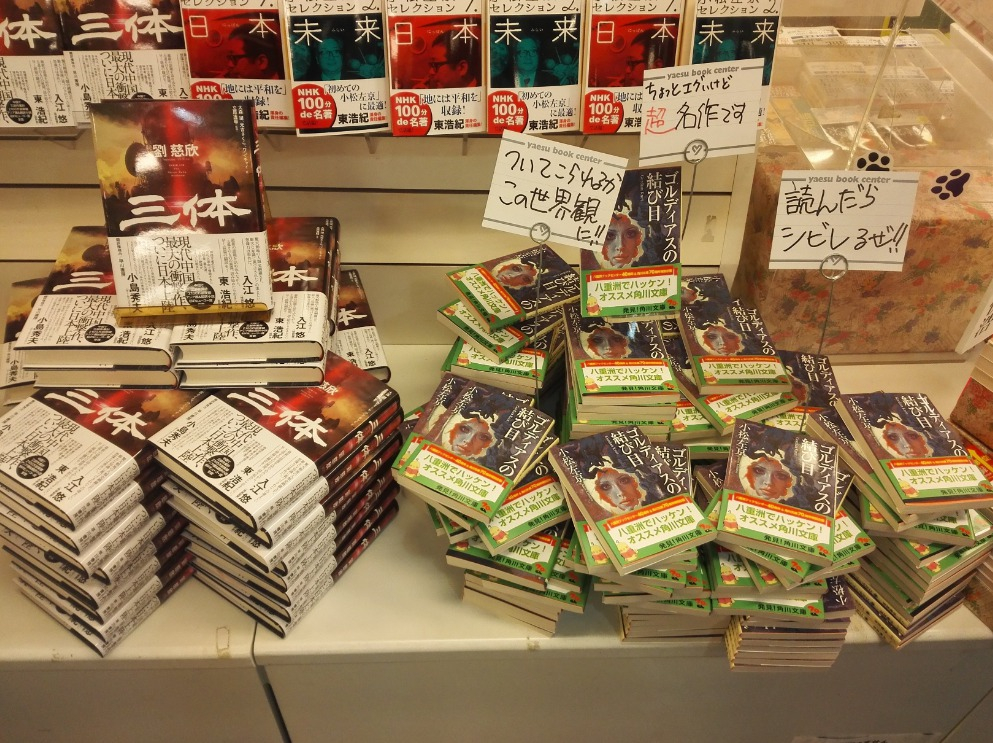 "We hope not only sci-fi novel fans, but people from various backgrounds, such as engineers, scientists, researchers, scholars, and all the intellectuals would get to know [about] Chinese novels," he added.

He said that the non-English sci-fi works might be the next trend and China is a main contributor to Asian sci-fi works.

Yamaguchi mentioned that he was impressed by three characteristics of the Chinese sci-fi works: marvelous imagination, anxiety over rapidly-developed economy and technology, as well as fear of the unknown future. 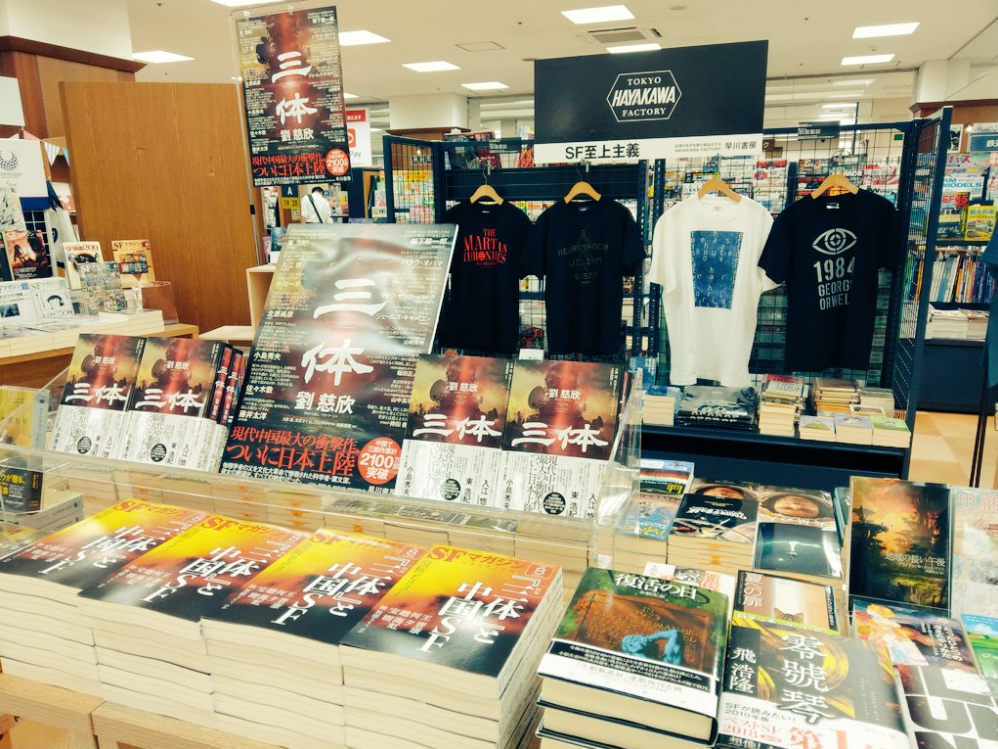 "Compared to Japanese writers' focus on cyber-punk, most of the Chinese sci-fi novels are hard sci-fi works," said the chief editor.

Though it is hard to say what the novel's popularity could bring for the literature and culture of both countries, it could open a door for people to learn more about each other.

"The film 'Spirited Away' debuted in Chinese cinemas 18 years later and the Japanese version of 'The Three-Body Problem' 11 years after its launch. Such 10-year delay would be much shorter in the future, right?" a Japanese reader commented after reading Liu's novel.