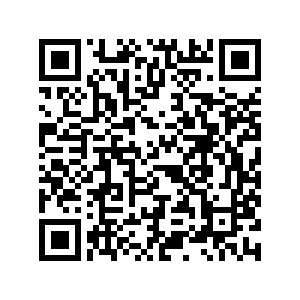 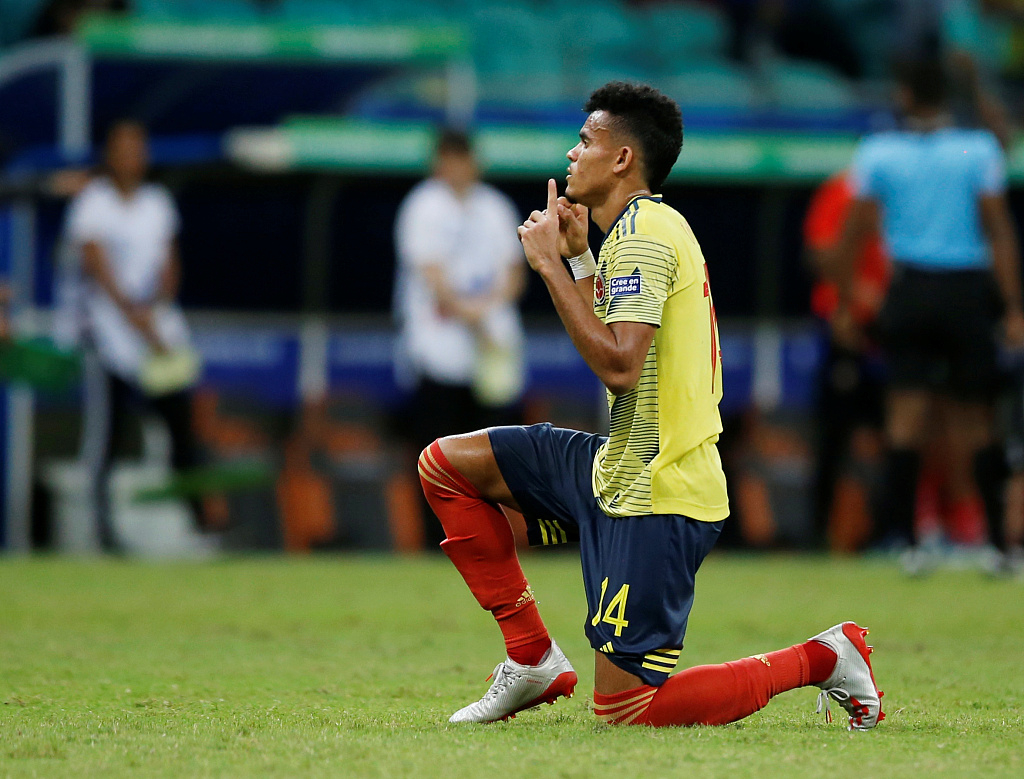 Portuguese soccer giants FC Porto have signed Colombia international winger Luis Diaz after the promising youngster agreed to switch over from Junior Barranquilla in his home country to Portugal. Both clubs confirmed the news of Diaz's signing Wednesday.

Porto FC said in a statement, “Luis Diaz signed a valid contract until 2024... and will wear the No. 7 shirt.”

The 22-year-old, whose team had a lackluster campaign in the recently concluded Copa America, secured a five-year contract after completing a medical at the Portuguese club’s training facilities and agreeing to undisclosed personal terms earlier in the day.

Diaz has made 67 appearances for Junior in Colombia’s top flight and scored 15 goals after his 2017 move from boyhood club Barranquilla FC.

He has been capped eight times for Colombia's national team after representing his country at under-20 level in the 2017 South American U-20 Championship. He was called up to the full squad in August 2018 for friendlies against Venezuela and Argentina.

He made his full international debut last year after replacing Juan Cuadrado in a 0–0 draw against the Albiceleste at the MetLife Stadium in East Rutherford, New Jersey.