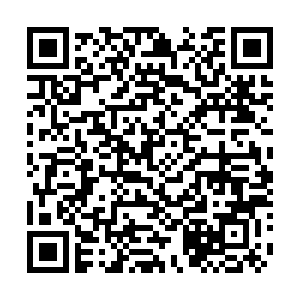 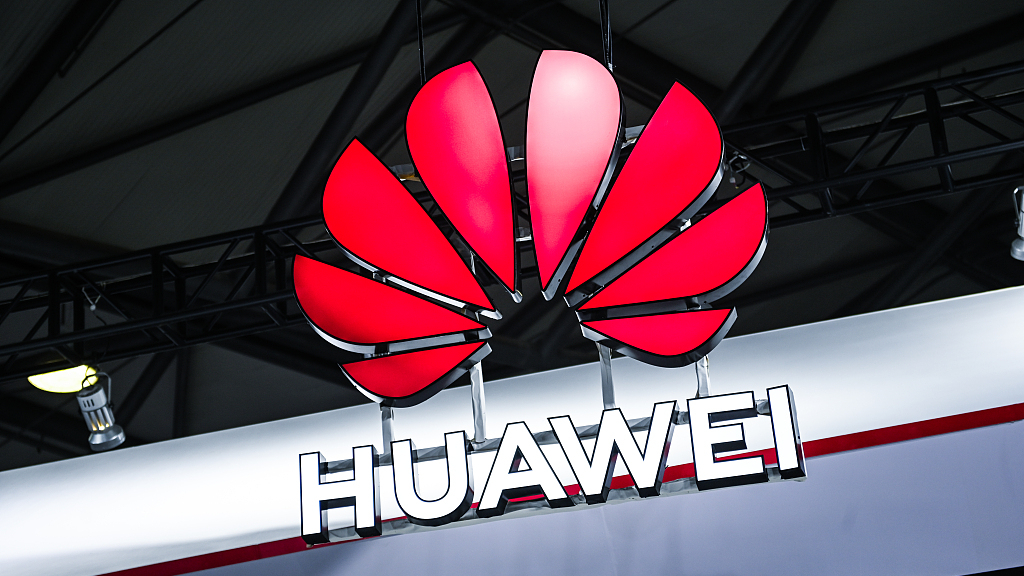 Editor's Note: Li Zheng is an associate research fellow at the China Institutes of Contemporary International Relations and the director of the American Security Center, Institute of American Studies. The article reflects the author's opinion, and not necessarily the views of CGTN.

The U.S. Commerce Department said on Tuesday that the United States will have the conditions to relax the ban on Huawei. Without threatening U.S. national security, the government will issue licenses to U.S. companies that want to do business with Huawei. Some officials said the move would allow chipmakers to continue selling certain technologies to Huawei.

At the same time, the U.S. government also said that Huawei is still on the blacklist of export controls. The U.S. Department of Commerce will soon set up an emerging technology technical advisory committee to help the U.S. identify advanced technologies that require export controls. 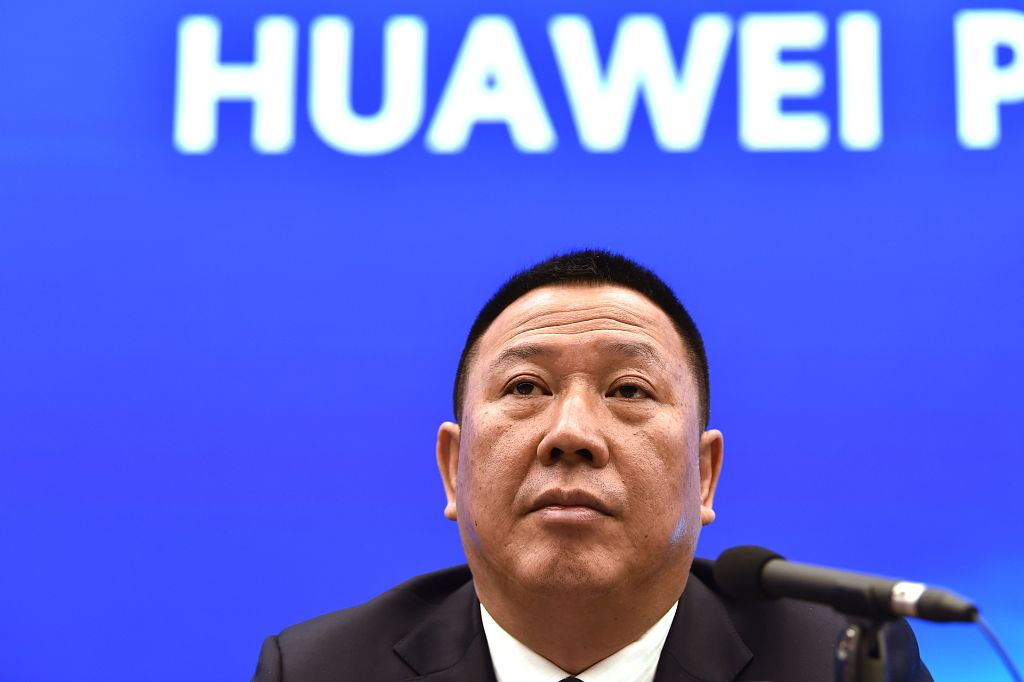 This new statement is the implementation of the outcome of the G20 Osaka Summit meeting between China and U.S. leaders. The U.S. government has tried to find a safe option for the issues with Huawei under the pressure of multiple interest groups. Under the pressure of conservatives, the Trump administration did not remove Huawei from the blacklist. Most of the unfair treatment for Huawei will remain.

At the request of the domestic business community, the U.S. government has increased operational flexibility. Previously, after the U.S. Department of Commerce blacklisted Huawei, American companies were uncertain about the criteria for judging and were forced to take the initiative to stop cooperating with Huawei. Now the U.S. government has given a clearer standard. The blacklist does not mean an embargo ,as it encourages enterprises to submit applications to the government to resume cooperation with Huawei.

Many people believe that this policy change by the U.S. government is good news for Huawei. But this first impression is likely to dissipate quickly. The U.S. judicial system’s prosecution against Huawei is still continuing, and the U.S. still requires the extradition of the detained Huawei executive Meng Wanzhou. The ongoing actions of the U.S. government will soon trigger a new crisis and once again change people's views on Huawei's issues.

The issue of Huawei is a microcosm of the changes in Sino-U.S. relations in recent years. In the new environment of Sino-U.S. relations, mixed signals are generally covered by more negative news. Such minor adjustments have made the people and business circles of the two countries look forward to the U.S. government's change in its China policy, but the final result has made them even more disappointed. After repeating such a cycle in Sino-U.S. trade negotiations, some observers are more cautious about the U.S. decision to lift the ban on Huawei. 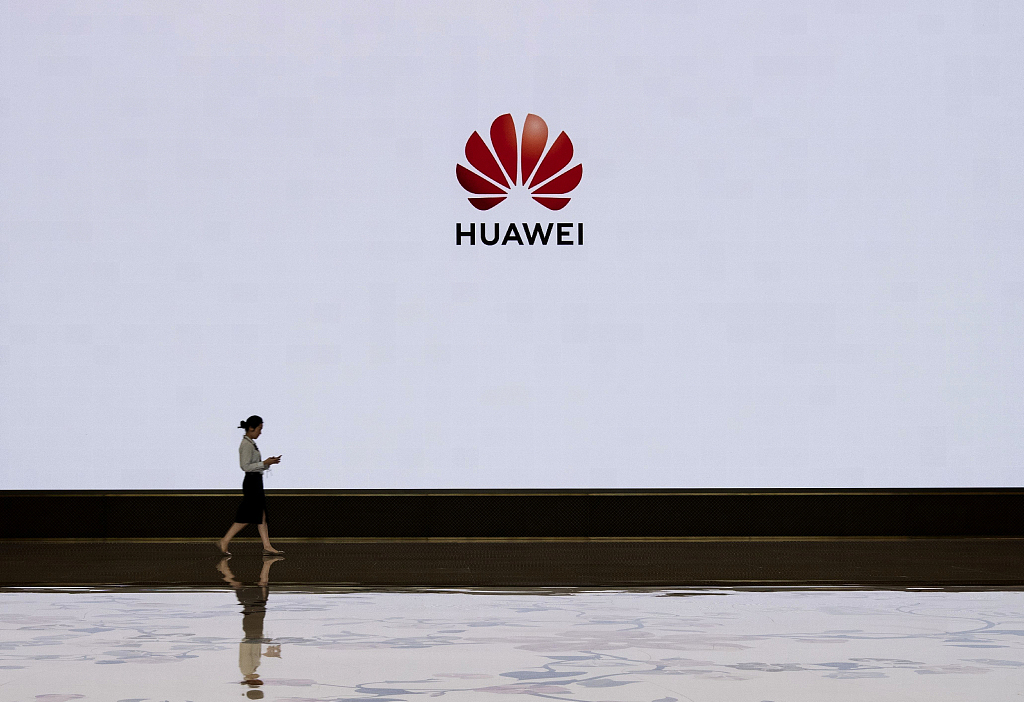 A member of Huawei's reception staff walks in front of a large screen displaying the logo of Huawei in Shenzhen, Guangdong Province, China, April 12, 2019. /VCG Photo

A member of Huawei's reception staff walks in front of a large screen displaying the logo of Huawei in Shenzhen, Guangdong Province, China, April 12, 2019. /VCG Photo

Partial lifting of the ban on Huawei is both an active change by the U.S. government and an inevitable result of the external environment. Judging from the actual situation in the past year, the U.S. government’s cold war on China’s technology has not been successful, and it has not received the support of the U.S. scientific and business community. The consequences of this strategy are exactly the same as those previously pointed out by critics. The momentum of the rise of China's science and technology has not slowed down. China has formed a consensus that it will not be blackmailed by other countries in the field of technology. Other countries are not willing to cut off the global technology industry chain, and the technology giants will take various measures to resist or bypass the political interference of the U.S. government.

In fact, this strategy only hurts the interests of some small and medium-sized high-tech companies in the U.S., leading them to be excluded from the global technology industry chain, and their survival is facing a huge crisis. Contrary to expectations, this strategy did not push the high-tech industry chain back to the U.S., but instead forced these companies to transfer technology and capacity outside the U.S. to avoid being affected by export controls. A small number of companies still in the United States will face a more unfavorable living environment, and their competitiveness will continue to weaken.

Based on these concerns, the U.S. government is now reconsidering the comprehensive embargo and pressure on Huawei to try to find a smarter approach. However, the signals currently released by the U.S. government are still not clear enough to serve as a role in persuading American companies to support their actions.