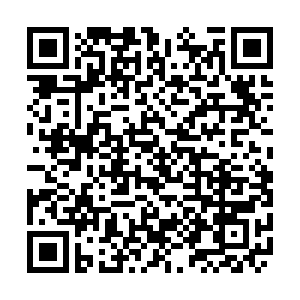 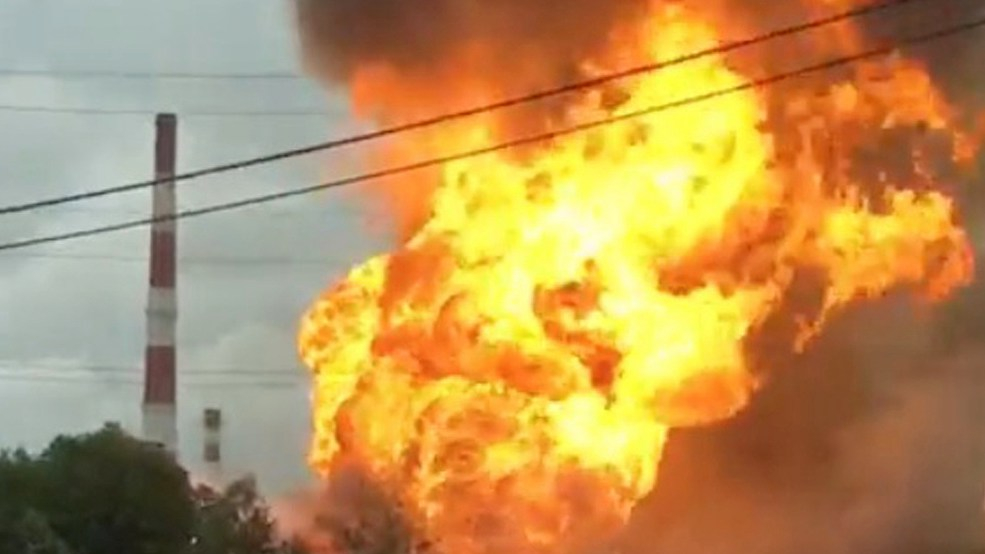 Eight people were injured after a huge blaze broke out on Thursday at a gas-fired power station just outside Moscow, sending plumes of smoke and flame surging 50 meters into the sky, Russian television showed.

The fire took place at a high-pressure natural gas station plant in the city of Mytishchi, north of the Russian capital, RIA Novosti news agency reported, citing a spokesperson for the regional emergency services. 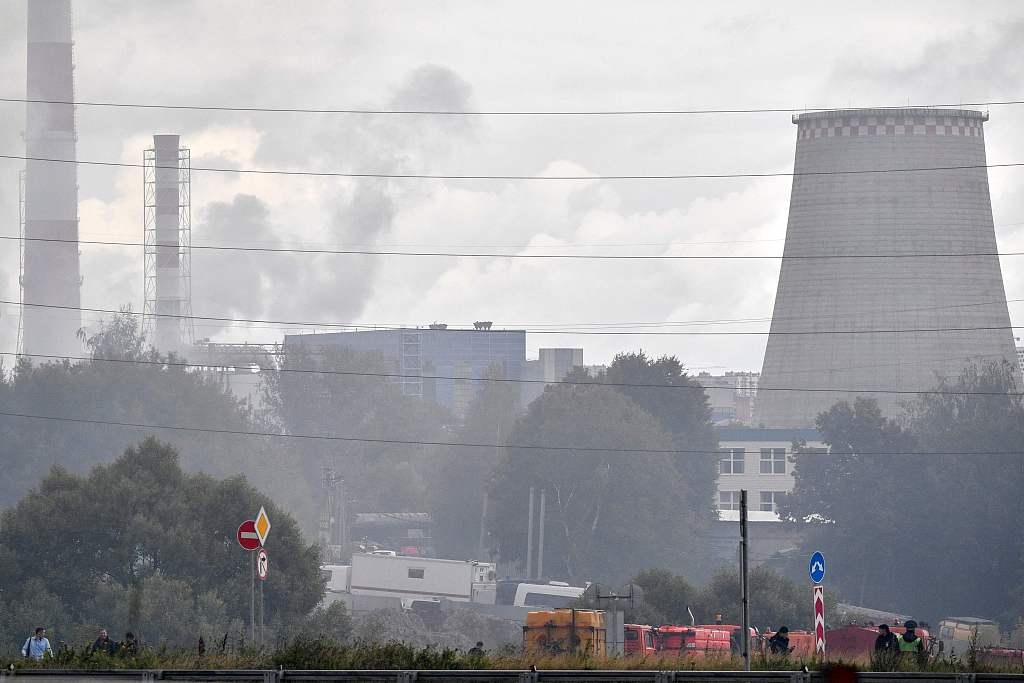 Personnel from the Russian Emergencies Ministry have extinguished the column of fire, but the fire area has increased to 800 square meters from the previously-reported 200 square meters, according to a representative of the ministry's regional service.

Two helicopters and two fire-fighting trains have been sent to the scene to extinguish the fire, Sputnik news agency reported.

A preliminary investigation showed that the accident started from an oil tank which caught fire, according to the Russian Energy Ministry.

Moscow is at no risk of blackout despite the fire, as backup generators have been switched on, the ministry added.