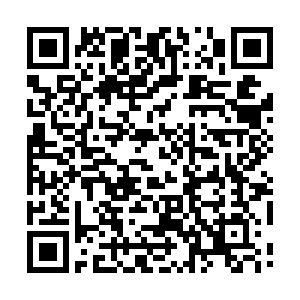 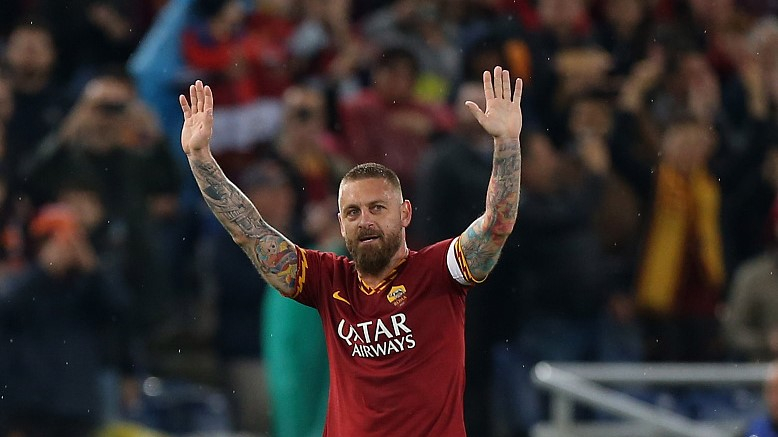 The 35-year-old Italian midfielder in May said he had put an end to his 18-year-long career with the yellow and reds but was not ready to retire from being a player. Back then, multiple teams including Fiorentina of Serie A, Boca Juniors of Argentina's Primera División and New York City of MLS all reached out to him.

However, De Rossi ultimately decided to hang up his boots but not stay away from soccer – he wants to become a manager, according to Sky Sports.

De Rossi began in the Roma youth system and made his Serie A debut in January 2003 against Como Calcio. What's interesting was that his first game on behalf of Roma came earlier than his Serie A debut. In October, 2001, De Rossi substituted for Roma in the team's UEFA Champions League group game against Anderlecht. 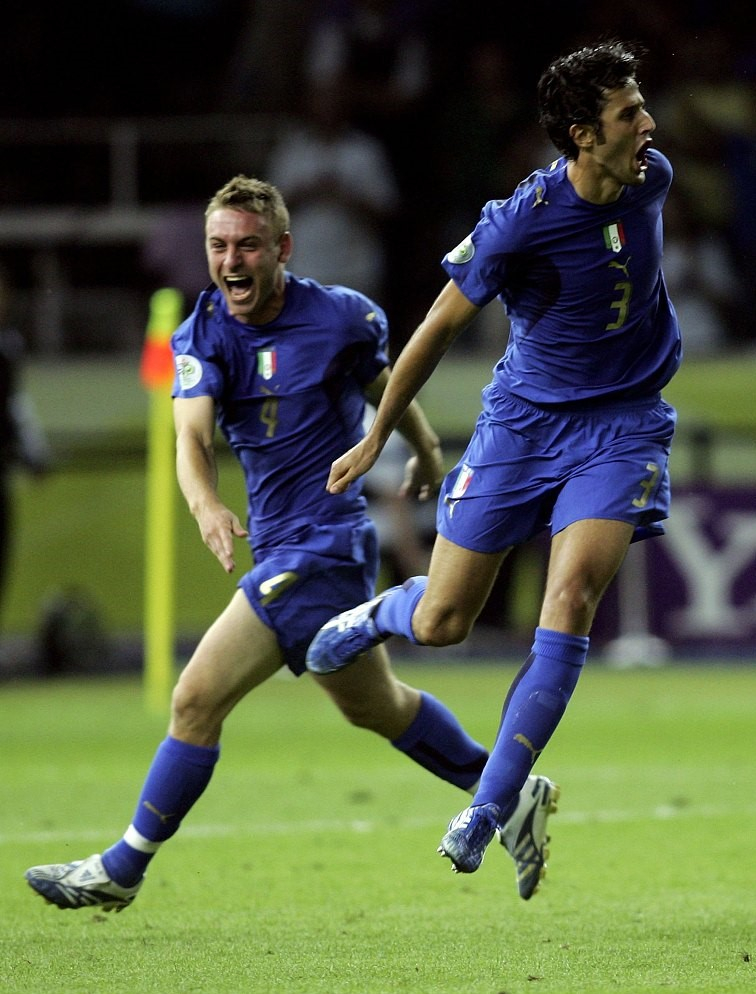 De Rossi played in total 616 games for Roma and scored 63 goals for the club. His national team career was more successful as he won the 2006 FIFA World Cup championship with Italy in Germany. In the 117 appearances he made for the national team, De Rossi had 17 goals.

Like Francesco Totti, De Rossi has been a member of Roma all his career but, again, like Totti, failed to get a decent goodbye with the club. He had said at a press conference that he would have liked to stay at the Stadio Olimpico but Roma decided otherwise. The decision enraged some fans who put a banner outside the club’s headquarters, saying: "Children of Rome, captains, symbols. Here is the respect and love that this society can never have."