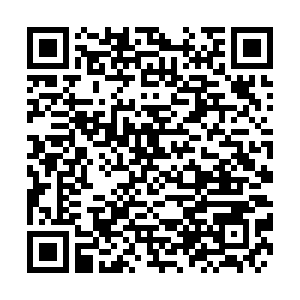 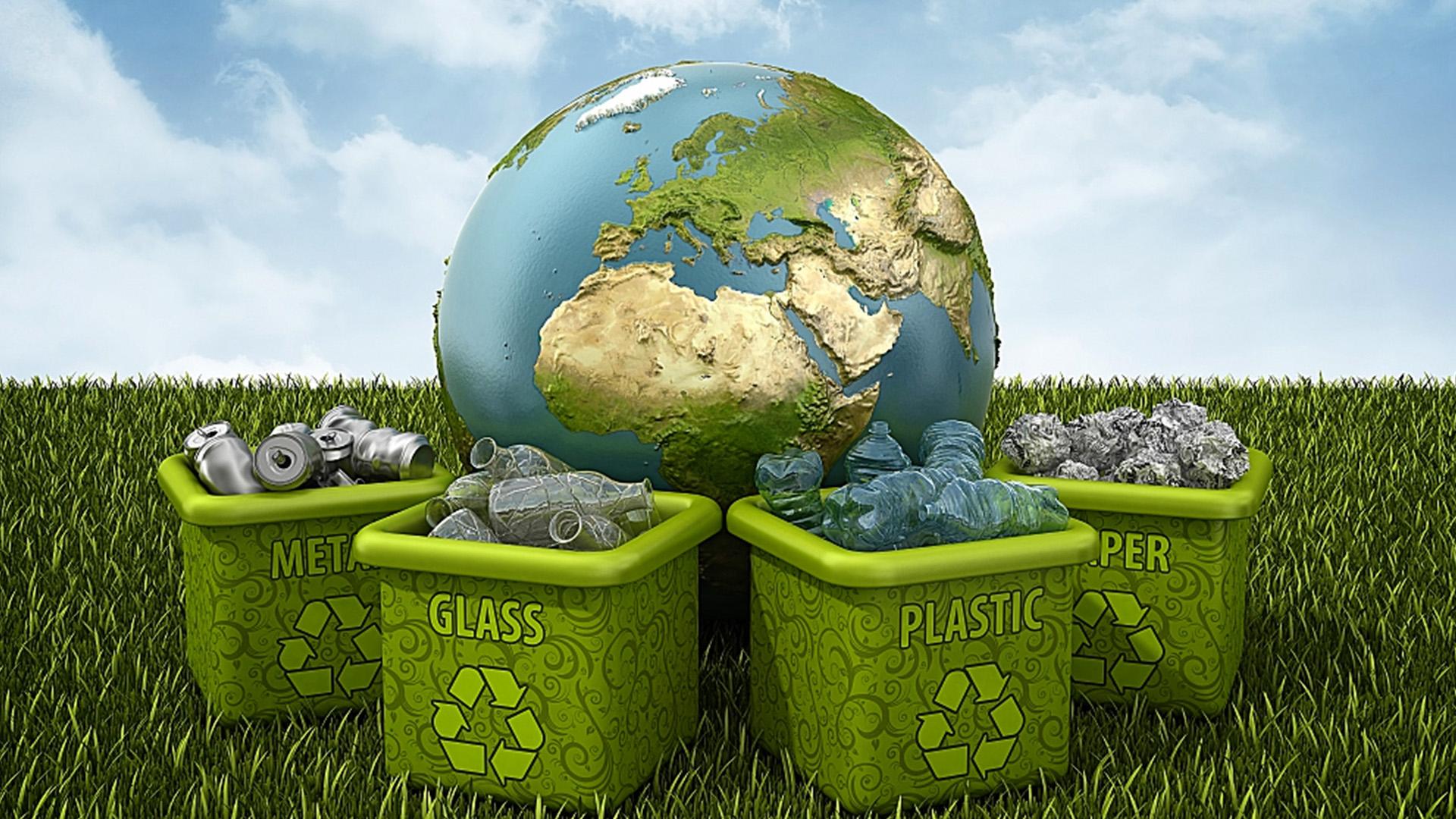 Shanghai's new garbage sorting regulations have gone into effect with both residents and companies striving to improve their handling of daily waste and save money in the process. The municipal government said the preliminary sorting effort has seen the separation of 3,300 tonnes of recyclable waste and 6,100 tonnes of food waste every day.

Local residents are now busy practicing their garbage sorting, and some companies are rolling out campaigns to help them. Chinese dairy giant Bright Dairy and Food has announced that residents can trade in 10 clean cartons for a free brand-new package. In a neighborhood, residents are willing to take part, and one said the move is good for recycling.

Pu Shaohua, Bright Dairy and Food's chairman, said they hope to encourage residents to take part in garbage sorting and raise their awareness.

"Also we will turn part of the cartons into chairs and tables and stationary, and give them back to the neighborhood. It is a good way to make people feel the actual benefit garbage sorting can bring," he added. 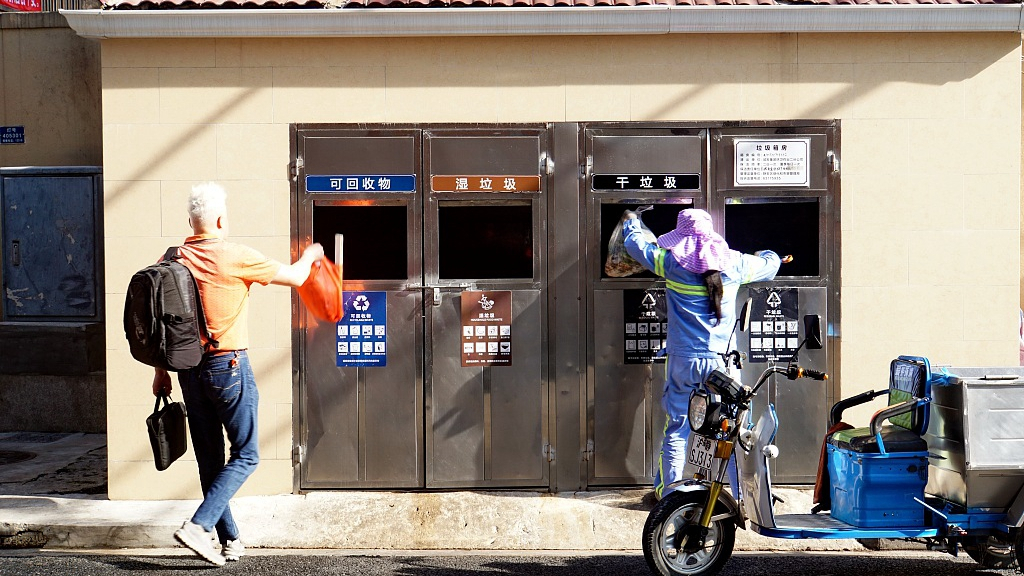 Many neighborhoods are setting up volunteer teams or teaming up with companies to help residents sort their garbage better. One key difference this will make is that it will help separate household food waste from other wastes. In the past, most of the garbage the city has produced was either burned or buried underground. But by sorting the garbage, food waste can be fermented and turned into fertilizer. One local analyst noted implementing the new regulations should lower that cost.

"In terms of cost, there is no specific numbers yet. But recycling can create some value for sure. Also by separating the garbage, we don't have to burn all the stuff. That saves costs for building incinerators, which takes a lot of money and land," said Professor Du Huanzheng from circular economy institute at Tongji University.

Du said, however, it will probably take some five to 10 years to see the actual results of the garbage sorting drive. It's estimated that Shanghai generated some 7.5 million tons of garbage last year, and that the amount is growing by three percent every year. Shanghai plans to improve its garbage disposal capacity to burn some 28,800 tons of general waste, and deal with 7,000 tons of food waste every day by 2020.