What can we learn from U.S.-Japan trade war of 1980s?
Jiang Yuechun 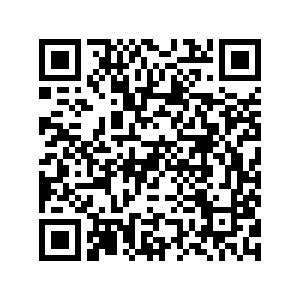 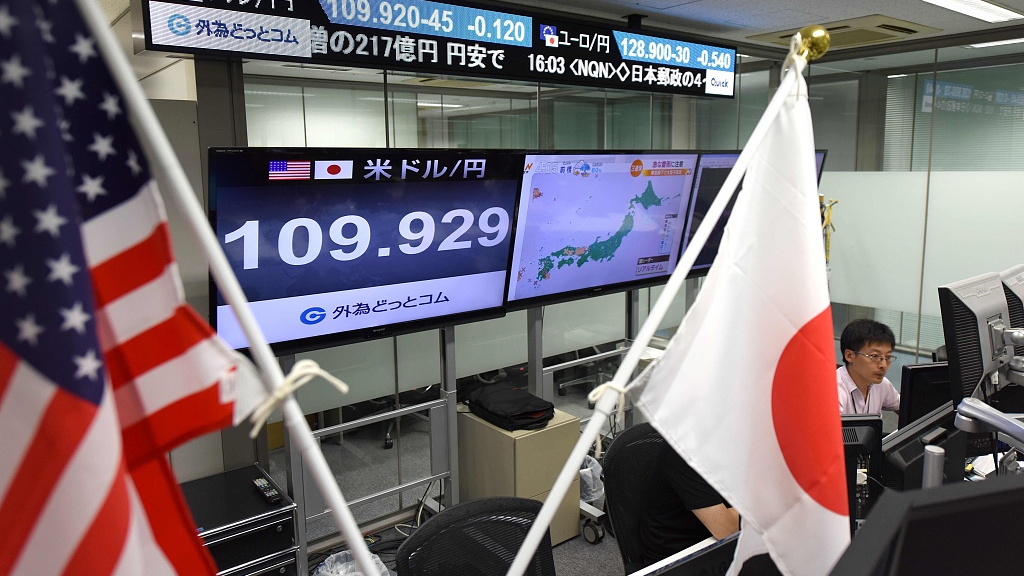 Editor's note: Jiang Yuechun is the director and a research fellow of the Department for World Economy and Development, China Institute of International Studies. The article reflects the author's opinion, and not necessarily the views of CGTN.

It is true that the ongoing trade war between China and the U.S. is different from the one between the U.S. and Japan in the 1980s, but the two trade wars do have a lot in common. First, both involve the world's largest and second-largest economies; second, China is the country with the largest trade surplus with the U.S., the spot was held by Japan during the 1980s; third, China is highly dependent on the U.S. market, so was Japan. The U.S. approach and the intensity of the trade wars are also more or less the same.

Therefore, it may be helpful for China to look at how Japan reacted to the U.S. during their trade war in the 1980s.

Balance between assertiveness and concessions

During the U.S.-Japan trade war, Japan was trying to make strategic concessions to win more advantages, which was determined by the special relationship shared between the two countries. With Japan's heavy dependence on the U.S. in the field of military security, even in the face of strong economic sanctions from the U.S., Japan never got confrontational or took retaliatory measures and instead made major concessions by agreeing to "voluntary restrictions" on all disputed export products and issues.

After the 1970s, Japan's foreign trade policy shifted from "incentivizing" exports while restricting imports to "revitalize exports and free imports." After the mid-1980s, Japan began to implement policies to moderately expand exports and encourage imports, and reduce tariffs and categories of import restrictions. Japan also opened up key markets such as color TVs and automobiles to the U.S., signed trade liberalization agreements on beef and oranges with the U.S., and relaxed restrictions on circulation.

Even then, Japan's trade surplus with the U.S. did not shrink significantly. Under such circumstances, the U.S. once again intensified the trade war, forcing Japan to import more U.S. goods. Japan responded with more concessions, the most representative being Japan's reaction in the high-tech industry.

In 1985, following a Section 301 investigation into Japan's semiconductor and electronic products, the U.S., based on accusations of dumping, imposed a 100-percent tariff on Japanese computers, TVs and other high-tech products. The following year, the two countries signed a landmark agreement on the chip industry with Japan not only agreeing not to dump chips in the U.S. market but also setting aside a 20-percent market share for U.S. semiconductor products sold in Japan.

Despite the fact that the U.S.-Japan trade war involved six major areas of textiles, iron and steel, home appliances, automobiles, telecommunications and semiconductor industry, ranging from light- and heavy-industry to high-tech industry, the U.S. trade deficit with Japan has not been reversed even till today, which continues to be a prominent problem in the economic and trade relations between the two countries. 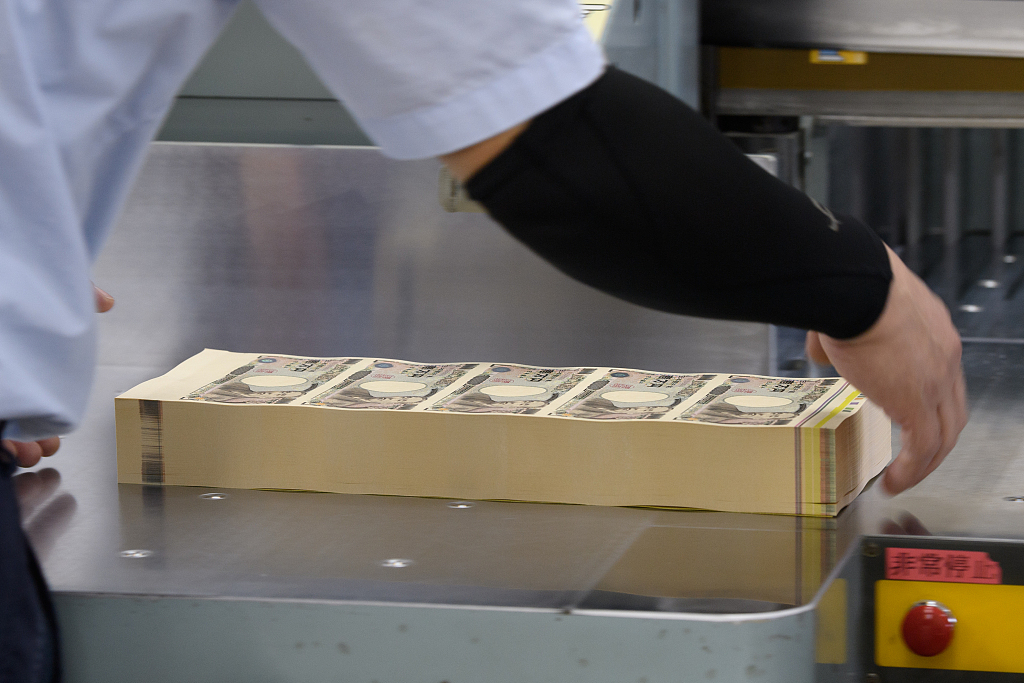 In addition to imposing high tariffs and taking several crackdown measures on Japan, the U.S. did not consider Japan a fully mature market economy at the macroeconomic policy level. Instead, the U.S. attributed its huge trade deficits to the Japanese government's excessive "intervention" in enterprises, or the so-called "state capitalism." Therefore, the U.S. constantly pressured the Japanese government to carry out political and economic restructuring.

In 1989, the U.S. and Japan signed the Structural Impediments Initiative (SII), which involved structural reforms in many fields, such as Japan's circulation system, investment barriers and export controls. In particular, the SII's principle of market access for agricultural products laid the foundation for the entry of American agricultural products into the Japanese market.

In fact, even before the SII, Japan was well aware of the need for structural reform and introduced some reform measures, which unfortunately did not make much progress due to strong opposition from vested interest groups. Under such circumstances, Japan aptly leveraged external pressure from the U.S. to push through its structural reform.

In the meantime, technological innovation, coupled with structural reform, not only accelerated the process of removing institutional barriers, but also catalyzed industrial transformation and upgrading.

As a result, major industries in Japan benefited more from the trade war in comparison to the negative impacts.

A case in point was the semiconductor industry. In the 1980s, Japan overtook the U.S. to become the largest chip supplier in the world, which caused serious concerns and dissatisfaction in terms of national security risks and loss of core technological competitiveness on the part of the United States.

The Reagan administration saw Japan as the biggest economic threat to the U.S. and repeatedly attacked Japan's national industrial policy and accused Japan of stealing intellectual property from the U.S. and dumping products into the U.S. market. It imposed heavy penalties on Japanese enterprises who had been suspected of stealing American technology and illegally selling militarily-sensitive products to the Soviet Union. The U.S. also forced Japan to sign agreements to share semiconductor technologies and increase imports of American semiconductor products. 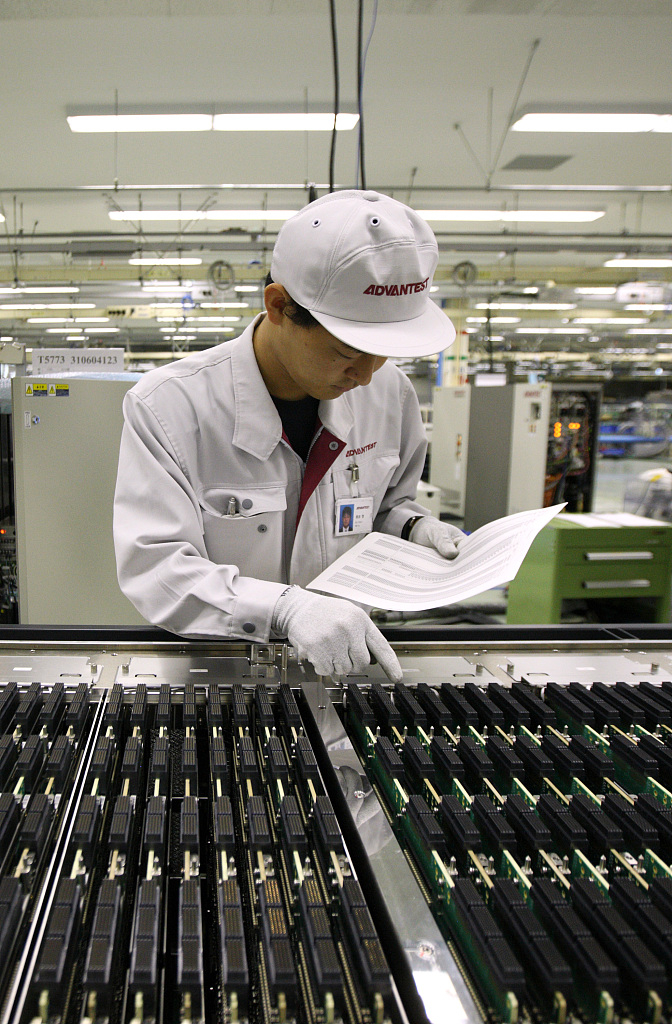 What China can learn

First, China must realize that this type of trade conflict with the U.S. could be a long-term struggle. Even though the current conflict looks more politically motivated, there are real economic conflict of interests between China and the United States. Trying to resolve the problem in the short run might just turn out to be impossible.

Also, turn the crisis into an opportunity. The current crackdown on Chinese companies in the 5G market by the U.S. is very similar to what the U.S. did to Japan in the 1980s. There are interest groups in China that are averse to structural reform. The company and the government should tap into the U.S. pressure, and use it to push for greater progress and domestic economic change.