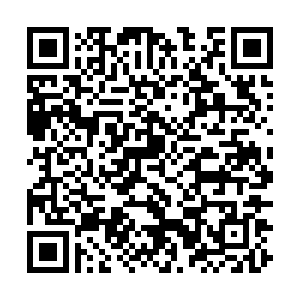 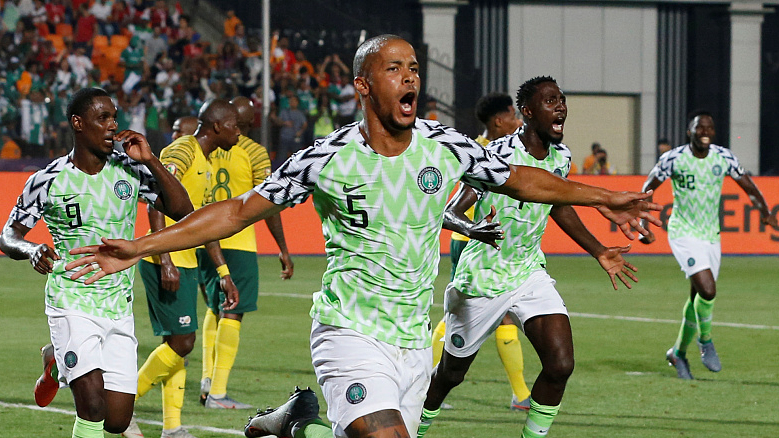 Nigeria sneaked into the Africa Cup of Nations semi-finals when defender William Troost-Ekong scored with one minute remaining to give them a 2-1 win over a gallant South Africa as the tournament served up more drama on Wednesday.

Troost-Ekong, left unmarked by the South Africa defense, turned the ball in with his knee from a corner just as Nigeria seemed to be in danger of throwing away a game they had dominated for more than an hour.

Samuel Chukwueze, recalled to the side after missing the previous round, put the Super Eagles in front when he scored at the second attempt in the 27th minute.

Nigeria stayed in control, missed chances and paid the price when Bongani Zungu headed an equalizer in the 71st minute with South Africa's first shot on target.

The goal was initially ruled offside but then awarded after a VAR check – the first major intervention by technology since it was introduced for the quarterfinals.

"We had a plan, it was working, we scored, we failed to score a second goal," said Nigeria coach Gernot Rohr. "What I like in my team is that they never give up, they are never down, and they came back in the last minute, so this can take us very far."

Nigeria, who will meet Cote d'Ivoire or Algeria in the last four, went ahead with the first really dangerous attack of the match.

Earlier, Senegal reached the Africa Cup of Nations semi-finals for the first time since 2006 when Idrissa Gueye scored to deliver a 1-0 last-eight win over Benin in Cairo. 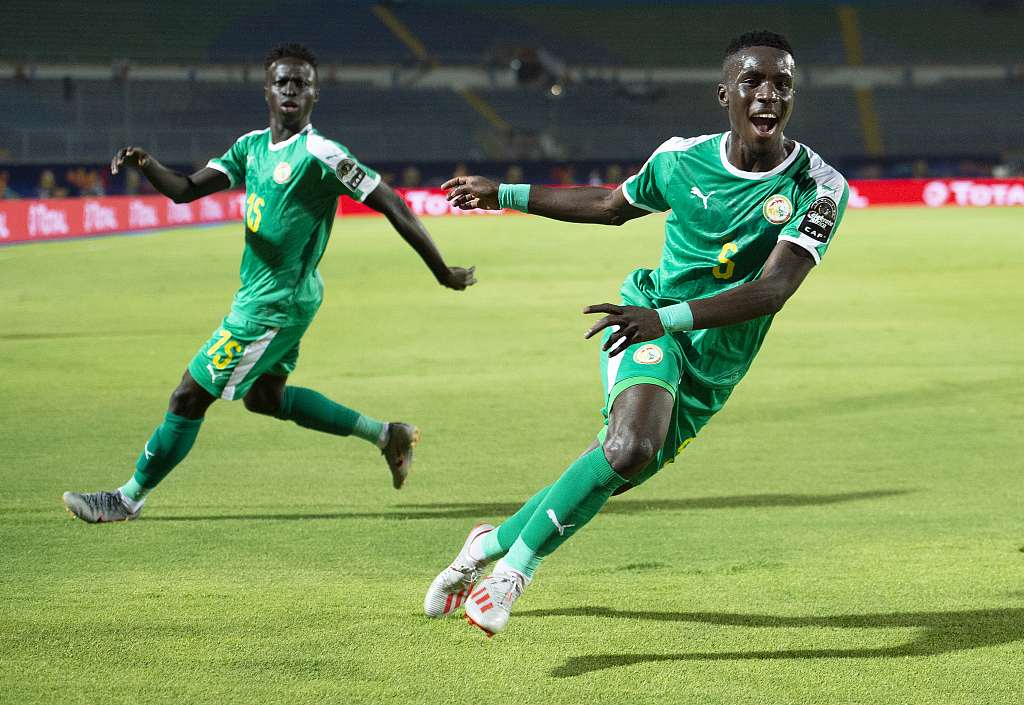 Everton midfielder Gueye struck on 70 minutes, side-footing the ball into the net from close range after being set up by Liverpool star Sadio Mane.

On Sunday, 2002 runners-up Senegal will face giant-killers Madagascar or under-performing Tunisia in a semi-final in the Egyptian capital.

"We were expecting a complicated match and my players did not give up because they have a good mentality, were patient and respected instructions," said Senegal coach Aliou Cisse.

"At this stage of the tournament, anyone can beat anyone. We came here with the ambition of playing seven matches, and we will play them. We want to play in the final."