Safeguarding women's rights in an aging world
By Zhou Minxi 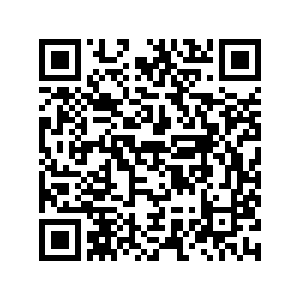 When it comes to sex and reproduction, many of the important rights and choices women have today owe to a meeting that took place 25 years ago. At the 1994 International Conference on Population and Development (ICPD) in Cairo, Egypt, 179 governments reached a landmark consensus to recognize gender equality and women's reproductive rights as essential for sustainable development.

Since then, enormous progress has been made in advancing the rights and well-being of women and girls around the world. But still, many of the goals that were set out in the action plan adopted by the ICPD have not been met.

This year's World Population Day, marked annually on July 11, calls for global attention to the unfinished business of the Cairo meeting. As population growth continues to pose challenges for sustainable development and creates greater demographic disparities, worldwide efforts to safeguard the rights and dignity of all people have become more pressing than ever.

Key population trends and what they mean

According to the latest United Nations figures, there are more than 7.7 billion people living on the planet. In a little more than 10 years, this number is likely to reach 8.5 billion, and 9.7 billion in 2050, almost double the five-billion mark reached on the first World Population Day in 1987.

In addition to further contributing to resource scarcity and straining the planet's environment, the new increases in population are highly uneven. Between 2019 and 2050, most children will be born in the poorest countries, while immigration is expected to offset some of the losses in developed ones.

China is still home to the largest population of 1.4 billion. That is likely to start declining in the 2030s. By then, India will have become the world's most populous country. Nevertheless, both countries are undergoing demographic changes that herald an era of ageing societies. Home to more than one third of the global population, the two countries' experience is reflecting a global trend. 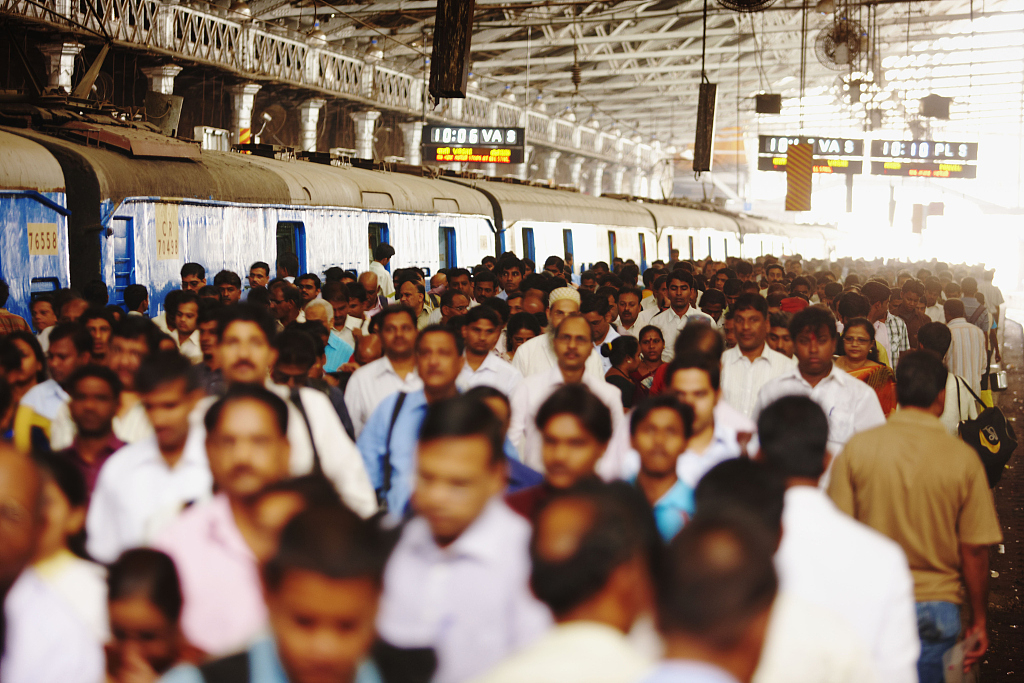 India is set to overtake China as the most populous country in the world by 2028. /VCG Photo

India is set to overtake China as the most populous country in the world by 2028. /VCG Photo

The world is growing older as a whole because people are living longer and new births are slowing across the board. In 2019, one in 11 people, or 9 percent of the total population is over the age of 65. This age group outnumbered children under the age of five for the first time in history last year. And their number is expected to double by 2050, when one in six people in the world, or 16 percent, will be in need of pensions, health care and social support.

Meanwhile, close to half of all people worldwide lives in a country or area where fertility is below the "replacement rate" of 2.1 births per woman, meaning less working-age people to support the old.

Policymakers from G20 countries, home to more than 70 percent of the population aged 65 years or older, acknowledged for the first time ahead of this year's Osaka summit the economic implications of aging. In their communique, the group said that the issue requires a mix of "fiscal, monetary, financial and structural policies."

Ultimately, that weight will land on the shoulders of women, not only because of their role as mothers and caregivers but also their indispensable participation in the workforce. 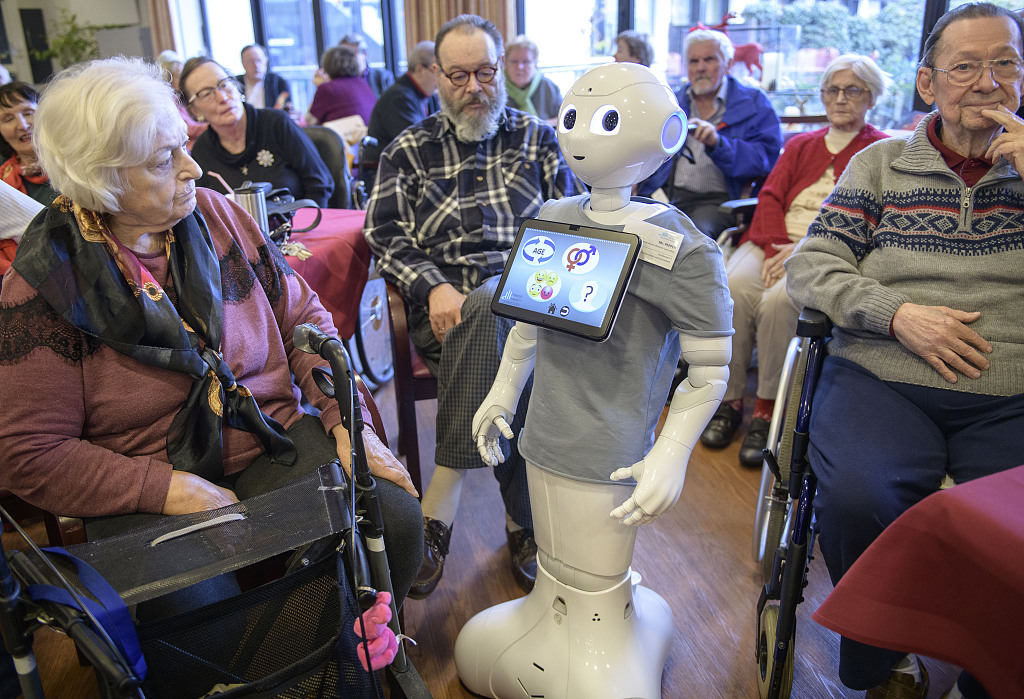 Elderly residents get served by a robot at a senior care facility in Frankfurt, Germany, November 28, 2018. /VCG Photo

Elderly residents get served by a robot at a senior care facility in Frankfurt, Germany, November 28, 2018. /VCG Photo

The unfinished business of women's choice

Women around the world are having fewer children. This is partly by choice, and partly due to external factors such as a conflict between child-rearing and the demands of higher education and career building, a lack of affordable high-quality childcare and imbalanced gender roles at home, according to a new UN report.

As awareness of human impacts on resources and quality of life sinks in, more people are opting for smaller families or child-free lifestyles.

"We have the time and means to manage our population humanely and ethically such that future generations can live in balance and harmony with the natural world and the ecosystems upon which our well-being depends," said Robin Maynard, director of Population Matters, a UK-based organization which advocates for small families.

Maynard said that although aging populations are a challenge, the situation is far from insuperable with necessary resources.

The scientific community appears to share this view. BioScience, the official journal of the American Institute of Biological Sciences, published a "warning to humanity" in 2017 which called for "further reducing fertility rates by ensuring that women and men have access to education and voluntary family-planning services, especially where such resources are still lacking." The paper has been signed by more than 20,000 scientists – the most support a published journal has ever received.

But not everyone in the world has the same choices yet. Twenty-five years after the ICPD promised to empower women everywhere, a lot of progress has stalled and some measures reversed, said the United Nations Population Fund (UNFPA) in its 2019 State of the World Population report.

It is estimated that 30 percent of the population is the result of unwanted and accidental pregnancies. Hundreds of millions of women are not able to access modern contraceptives, while gender-based violence and harmful practices such as female genital mutilation and child marriage are still widespread in some developing regions.

In Africa, where the the largest number of youths will grow up in the coming decades, women report the highest unmet need for family planning, UNFRA's data shows. Although the rates of harmful practices have fallen over the years, the total number of girls at risks could be on the rise. 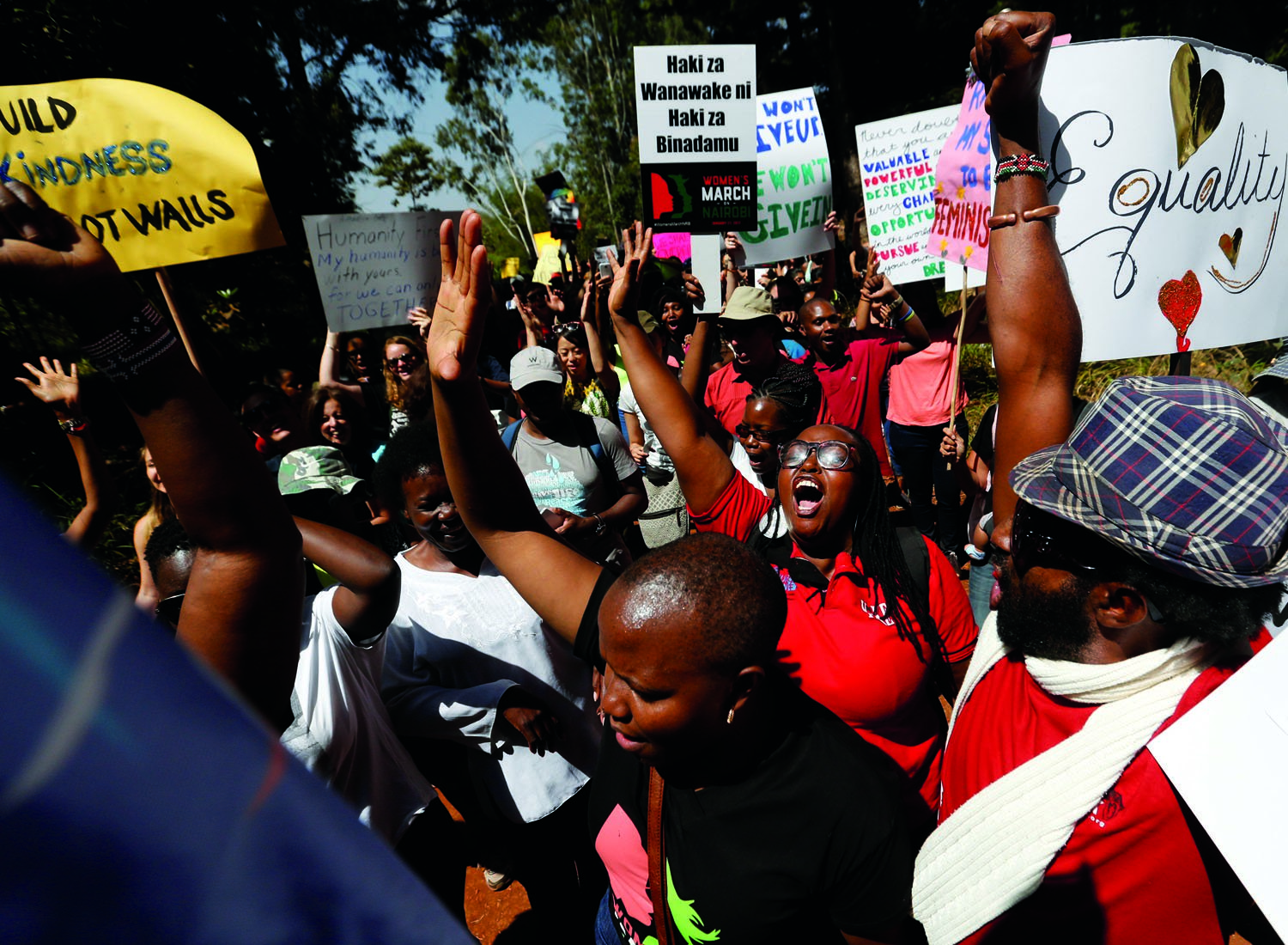 Women march for rights and equality in Nairobi, Kenya, 2017. /Photo via UNFRA

Women march for rights and equality in Nairobi, Kenya, 2017. /Photo via UNFRA

The UNFRA believes gender inequality is the biggest obstacle underlying all others that are stopping women from reaching their full potential in life.

"Gender-unequal norms remain among the most significant drags on progress for women and girls to freely make fundamental decisions regarding their sexual and reproductive health and rights," it said.

The best way to ensure sustainable development, according to the UNFRA, is to deliver a world where every pregnancy is wanted, every birth is safe, and every young person's potential is fulfilled.