The BRI is the Meridian Highway, from Russia to China
Tom Fowdy 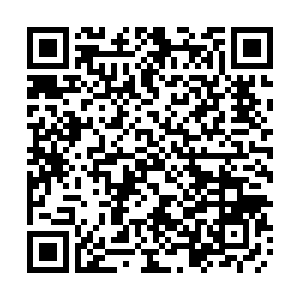 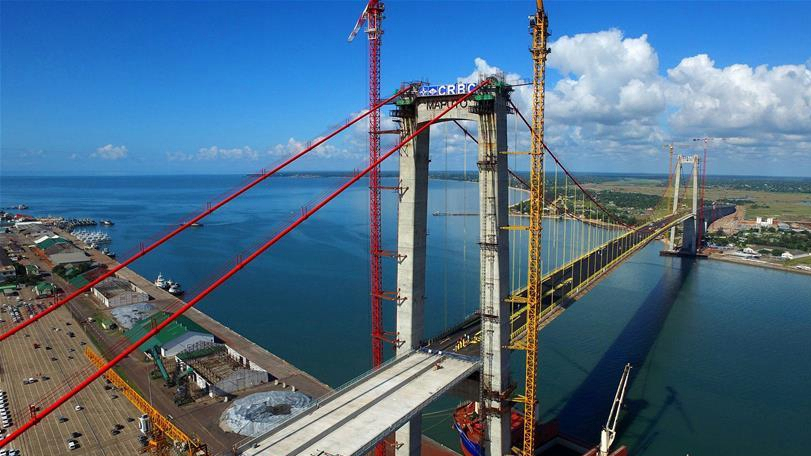 Editor's note: Tom Fowdy is a British political and international relations analyst and a graduate of Durham and Oxford universities. He writes on topics pertaining to China, the DPRK, Britain and the U.S. The article reflects the author's opinion, and not necessarily the views of CGTN.

On July 9, the government of the Russian Federation approved a 9.3-billion-U.S.-dollar project to construct a 1,200-mile highway extension connecting the Kazakhstan border with Belarus in the west. The new road, a private-public partnership undertaken as a project within the Belt and Road Initiative (BRI), is to be named the "Meridian Highway" and will link up to an existing route which extends all the way to China's Shanghai, forming the greater "Russia-China highway."

Opening in 2020, the full highway will be the most comprehensive road link between Europe and Asia ever created, dramatically cutting the time required to export goods and cargo across the continent. This will allow trade to become faster, cheaper and more efficient. The route is also designed to cut through the less fortunate areas of what is known as Russia's "rust belt" and subsequently inject life into the neglected areas.

In light of this, the Meridian Highway is representative of what the BRI is, why it was created and what it stands to achieve. It shows that China recognizes that its economic development depends not only on itself as a country but also on those around it. 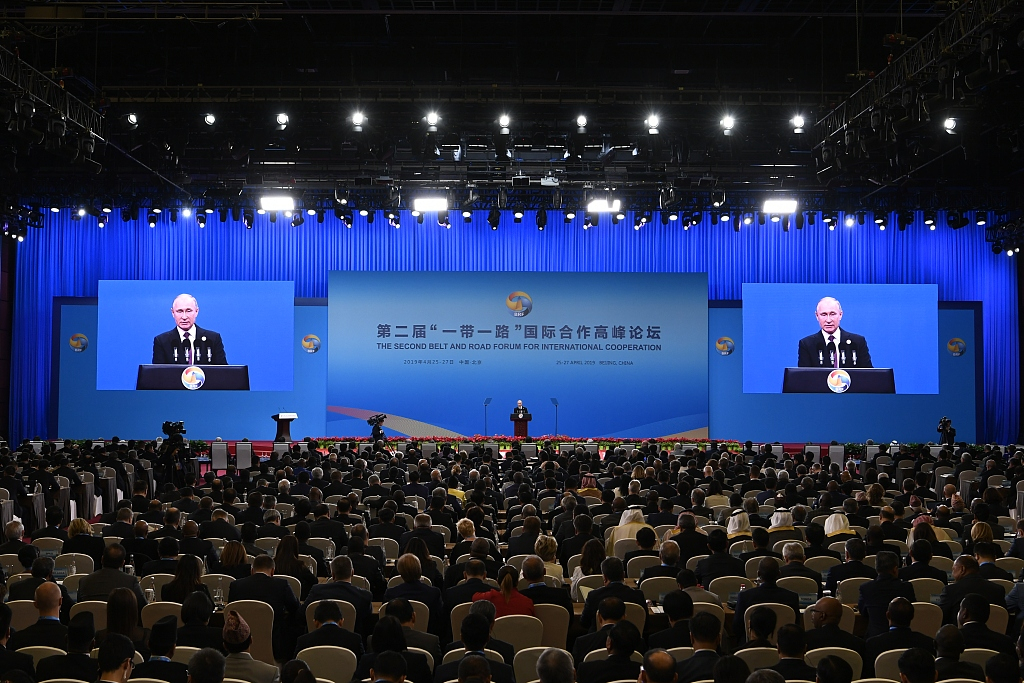 As a result, infrastructure investment is critical for establishing connectivity to enhance the options and prospects of businesses. Given this, it is inevitable that the BRI is a project of regional integration, similar to that of Western Europe, whereby barriers between nations must be brought down in order to create a functioning economic community.

Critics like to say that the BRI is a power play or an aspiration by China to achieve global economic hegemony. This is not accurate. Rather than being geopolitically ambitious, the Initiative is an answer to solving the question of China's continuing development in the 21st century.

We live today in a globalized world whereby the implications of economics are not vested purely in one country. Markets are inherently and increasingly global. Such a scenario means that national economies are increasingly interdependent and interconnected. Isolation cannot create prosperity.

Given this, contemporary China stands at a crossroads: If its economic development is to be enhanced and sustained, as well as balanced evenly on a regional basis, then such must be attuned with a proximity to the countries around it. How can, for example, businesses in Yunnan Province thrive if it is poorly connected to Laos and Myanmar, or if those countries are not able to develop sufficiently and in turn lack the consumer demand to do business with China?

Such a scenario makes the development of transnational infrastructure critical to the establishment of mutual economic success; such is the logic of the BRI.

By developing new links between nations in the form of roads, railways, bridges, ports and so on, the BRI aims to connect countries in unprecedented ways, creating new opportunities and conveniences for businesses to operate, which in turn generates faster economic growth. 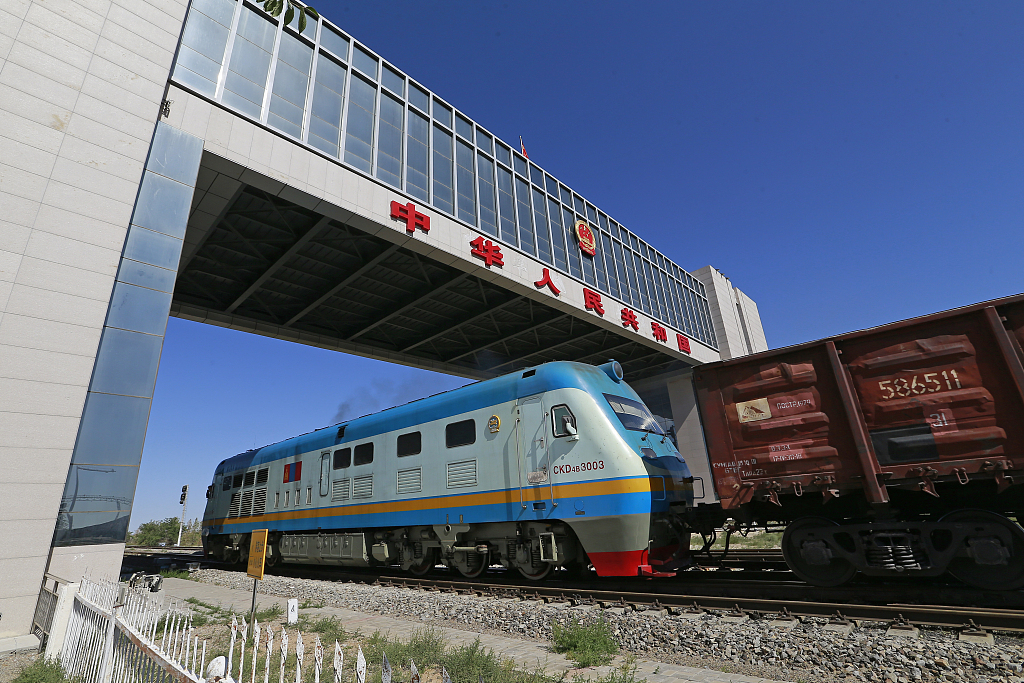 The Meridian Highway project is a key example of this endeavor. By consolidating a single, reliable and coherent route between China and Western Europe, the traditional geographical challenges to commerce (such as extremely long shipping routes between continents) are eliminated. Now, goods can go backwards and forwards across the Eurasian landmass at a faster and cheaper pace than ever before, creating new opportunities for businesses and enterprises. This provides incredible benefits for the communities situated around the highway and bring deprived areas of Russia out of isolation.

Given this, the BRI must be understood first and foremost as a project of regional economic integration than anything sinister, designed to address modern economic questions and challenges. In the 21st century, it is a given requirement that countries have to connect and come together if they are to achieve tangible economic results.

Such is a model that we have already seen coming together in Europe, where what is termed "economic spillover" mandated the creation of a European economic community and thus the precursor to the EU. Thus, this is a road which will ultimately bring nations together in the long term.