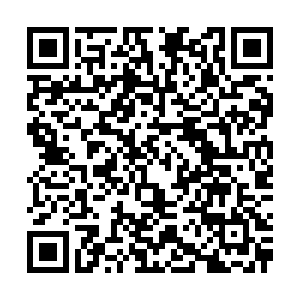 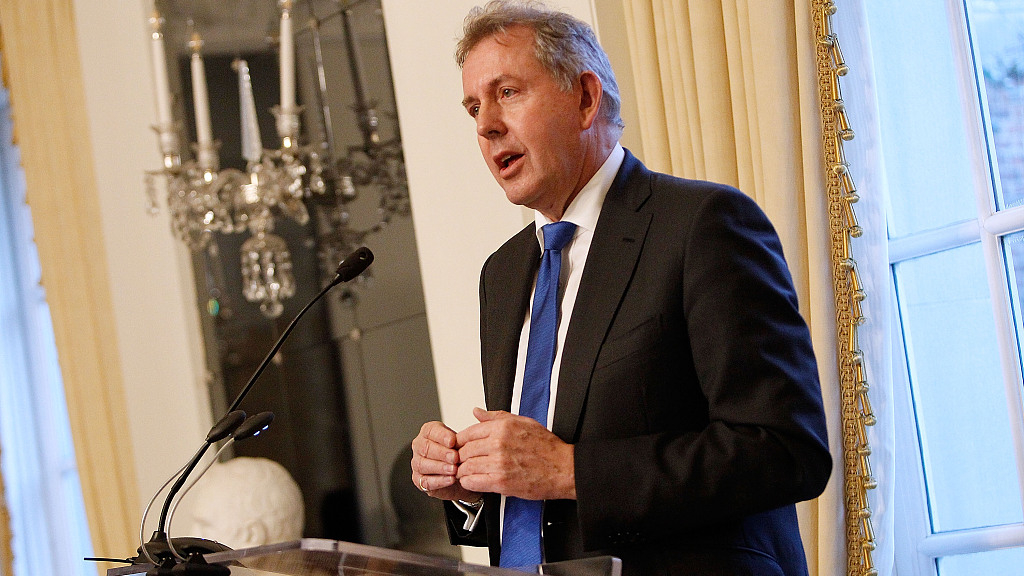 Editor's note: Dr. Yuan Sha is an assistant research fellow at the Department of American Studies of the China Institute of International Studies. The article reflects the author's opinions and not necessarily the views of CGTN.

Within a couple of days, leaked memos from Britain's ambassador to the United States led to his resignation, and the cascading turn of events has cast into doubt the long-held "special relationship" between the U.S. and UK.

On Sunday, the Daily Mail tabloid reported leaked cables by Kim Darroch, the UK ambassador to the U.S., to his home country dating back to 2017. In the cables, the ambassador warned the UK government of the Trump administration, describing it as "dysfunctional," "unpredictable," "faction riven," "diplomatically clumsy" and "inept."

On Monday, the incident quickly gave rise to a diplomatic crisis when U.S. President Donald Trump lashed out in a series of tweets criticizing "the wacky Ambassador" as being "a very stupid guy" and "a pompous fool," and proclaiming that the White House would no longer deal with Darroch. He even accused British Prime Minister Theresa May of handling Brexit in a "foolish way" and causing a "disaster." Trump then uninvited Darroch to a dinner on Monday night.

On Wednesday, Darroch announced his resignation, which the British Foreign Service later confirmed. In an effort to salvage the UK's image, May made public remarks extolling Darroch's contributions, but her likely successor Boris Johnson was more cautious and chose not to lend support to Darroch. The envoy's dramatic resignation sent shockwaves across the diplomatic community

What is more shocking is not Darroch's private comments about the U.S. president. After all, the White House under Trump has been known for its chaos and infighting. What is more unnerving is President Trump's impulsive reaction to the incident.

Trump is known for his intolerance to criticism. One only needs to recall the fate of his former Secretary of State Rex Tillerson and White House Chief of Staff John Kelly who were reported to have denigrated the president and forced to resign. 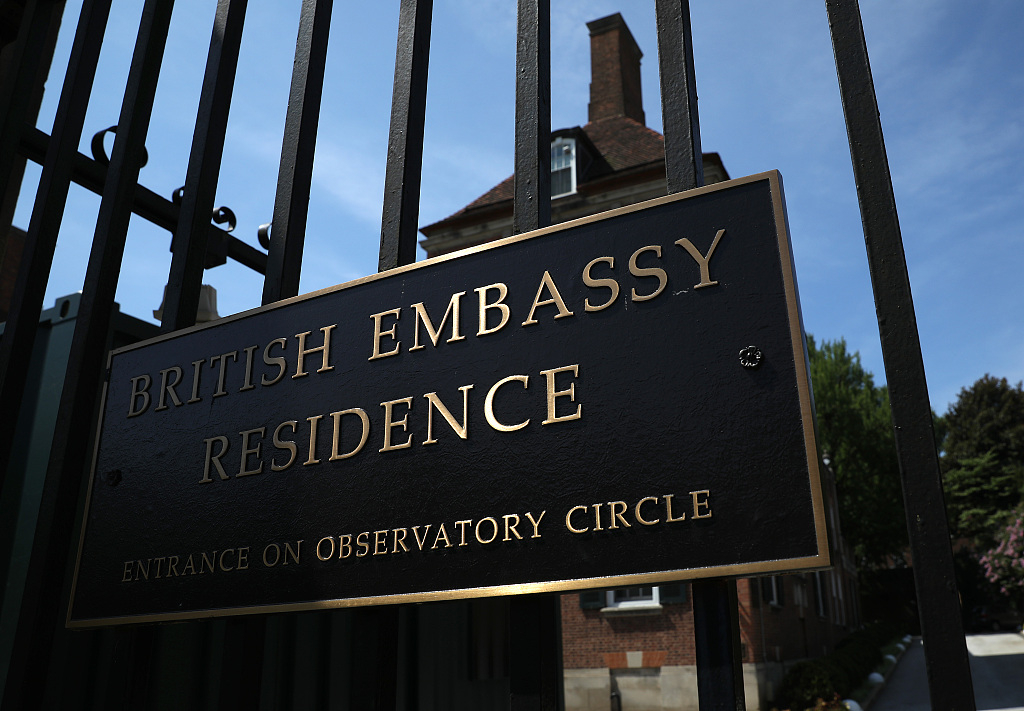 But Trump might also be acting out of rational calculations. There are already postulations that Trump might be intentionally using this incident to create leverage with the UK for future trade negotiations. He also wants to influence the UK on such issues as Iran sanctions and his clampdown on Chinese tech giant Huawei.

This incident further cast the "special relationship" between the U.S. and UK into doubt.

In fact, the "special relationship" has been under strain for years. Former President Barack Obama was not very fond of this idea at the start of his administration. While President Trump seems to not treat the British as equals and prefers to meddle in their internal affairs.

On the British side, the notion of a "special relationship" has been held dear by successive UK governments ever since the end of World War II. With the agony of Brexit, the UK has become increasingly reliant on its alliance with the U.S., and the relative vulnerabilities would make the UK a lesser partner in the "special relationship."

But under the pretense of closeness and deference, there is also a sense of doubt. There is a growing chasm between the two countries on such issues as trade, climate change and the Iran nuclear deal. During Trump's two state visits to the UK, his mannerism received scorn and criticism from UK politicians and public.

The incident puts the British side in a difficult position. On one hand, they have to control the damage and prevent the incident from becoming a full-blown diplomatic crisis. On the other hand, running the risk of being perceived as caving in to the U.S., they have to show integrity and independence from U.S. pressure.

Other U.S. allies might also take heed from this episode, since an ambassador's sole task is to serve the national interest of the home country, not the host country. But in the WikiLeaks era, diplomats might think twice before speaking honestly to their home country or else risk putting their career in jeopardy.