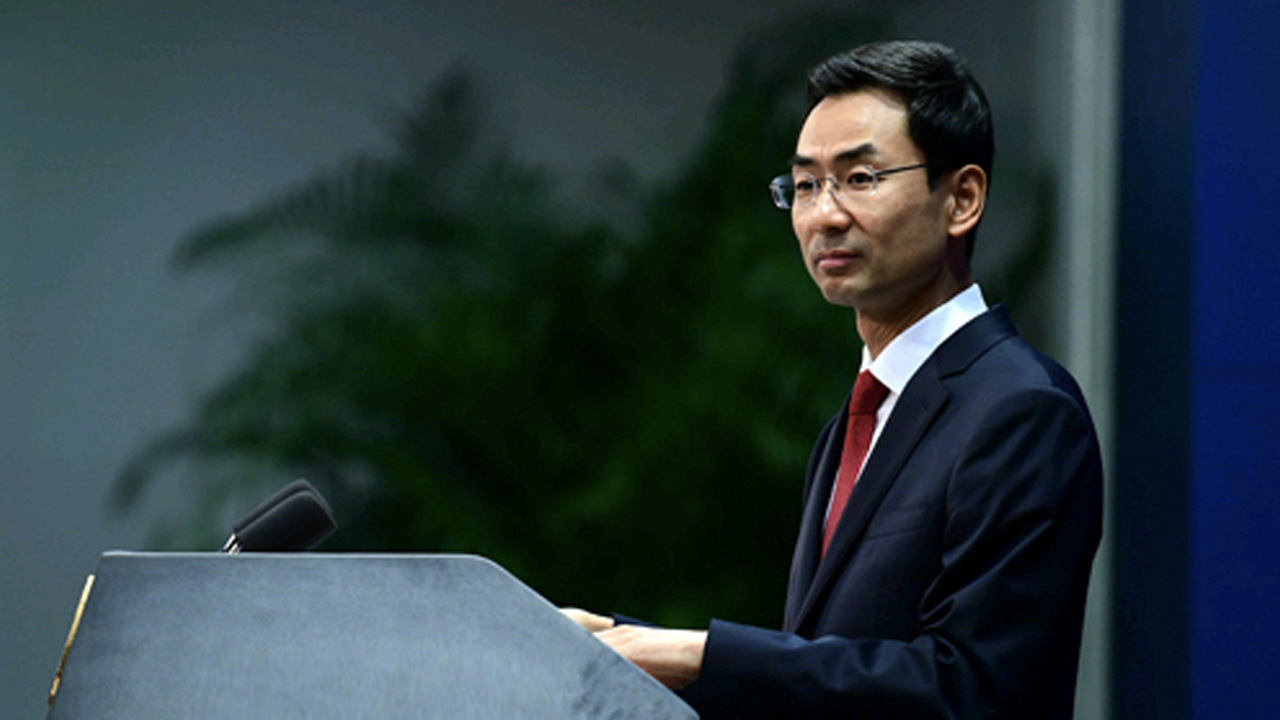 According to the spokesperson, the DPRK delegation to Beijing consists of senior officials from International Department at the Central Committee of the Worker's Party of Korea (WPK).

Geng said that this year marks the 70th anniversary of the establishment of diplomatic relations between China and the DPRK, adding the visits are part of an exchange and mechanism between the two countries with the goal of promoting regular diplomatic exchanges between the foreign affairs departments of the Communist Party of China (CPC) and Worker's Party of Korea (WPK).