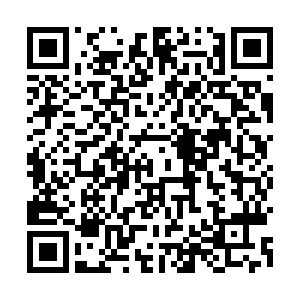 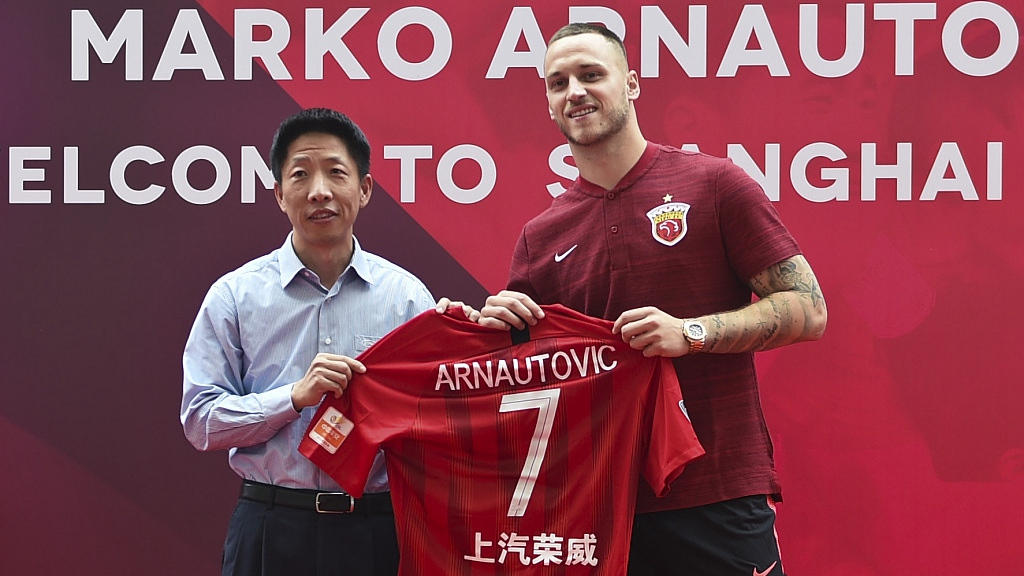 Arnautovic will be wearing the number seven shirt

Arnautovic will be wearing the number seven shirt

Marko Arnautovic was officially unveiled as a Shanghai SIPG player, following his 23 million pound move from West Ham United to the Chinese Super League (CSL) earlier in the week.

The Austrian forward will wear the number seven shirt previously worn by Wu Lei, who joined La Liga side "Espanyol" in January. Arnautovic will team with former Brazil internationals Oscar and Hulk in Vitor Pereira's squad.

The 30-year-old, who will earn a reported 280,000 pounds a week, scored 22 goals in 65 appearances for West Ham after a spell with Stoke City, and has garnered a reputation for having a controversial attitude; something he says is a falsehood from the European media. 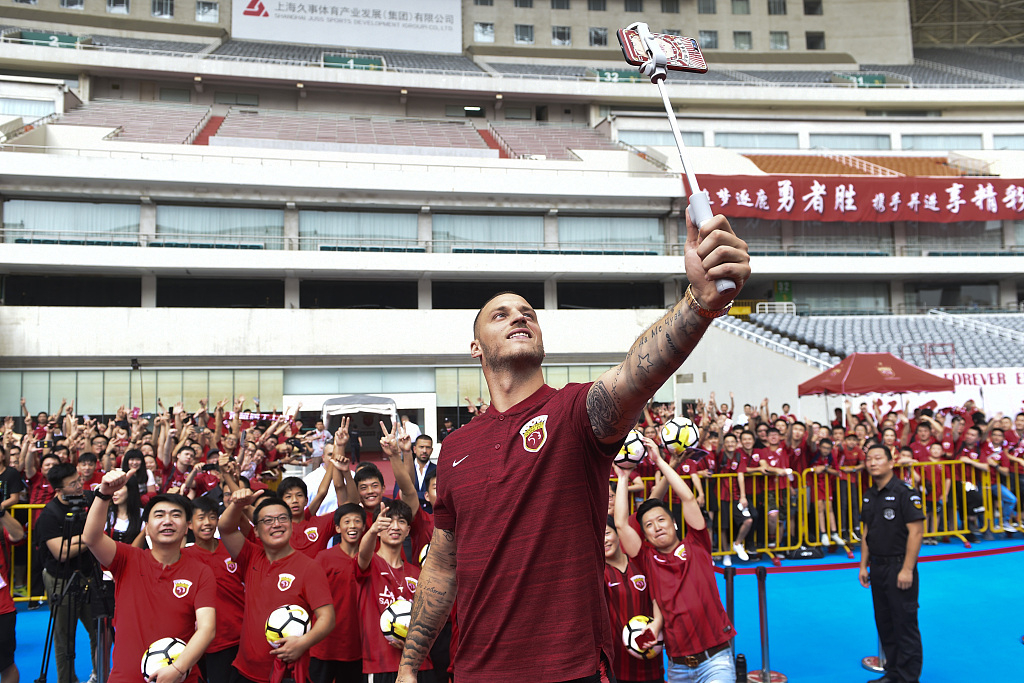 During his unveiling event, a visibly cheerful Arnautovic said, "You know that media talks a lot. The media don't know. They are not on the team. They're not training with me. They're not playing with me but they are talking a lot about me in Europe."

"I don't know how it is in China but in Europe, they talk a lot about me. And now it's easy. I am a guy who gives everything for his team. I defend my team and my whole club."

He also added, "Means a lot to me ... the number (seven) ... I know what kind of situation I am going to come into because the number seven is a big number in SIPG. But I am ready for this. My whole life, I took challenges and I took the pressure. I can handle this."