China warns U.S. 'not to play with fire' regarding Taiwan
CGTN 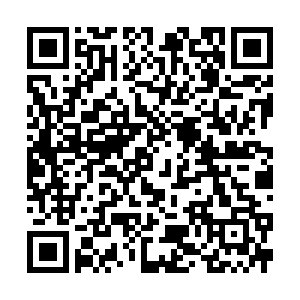 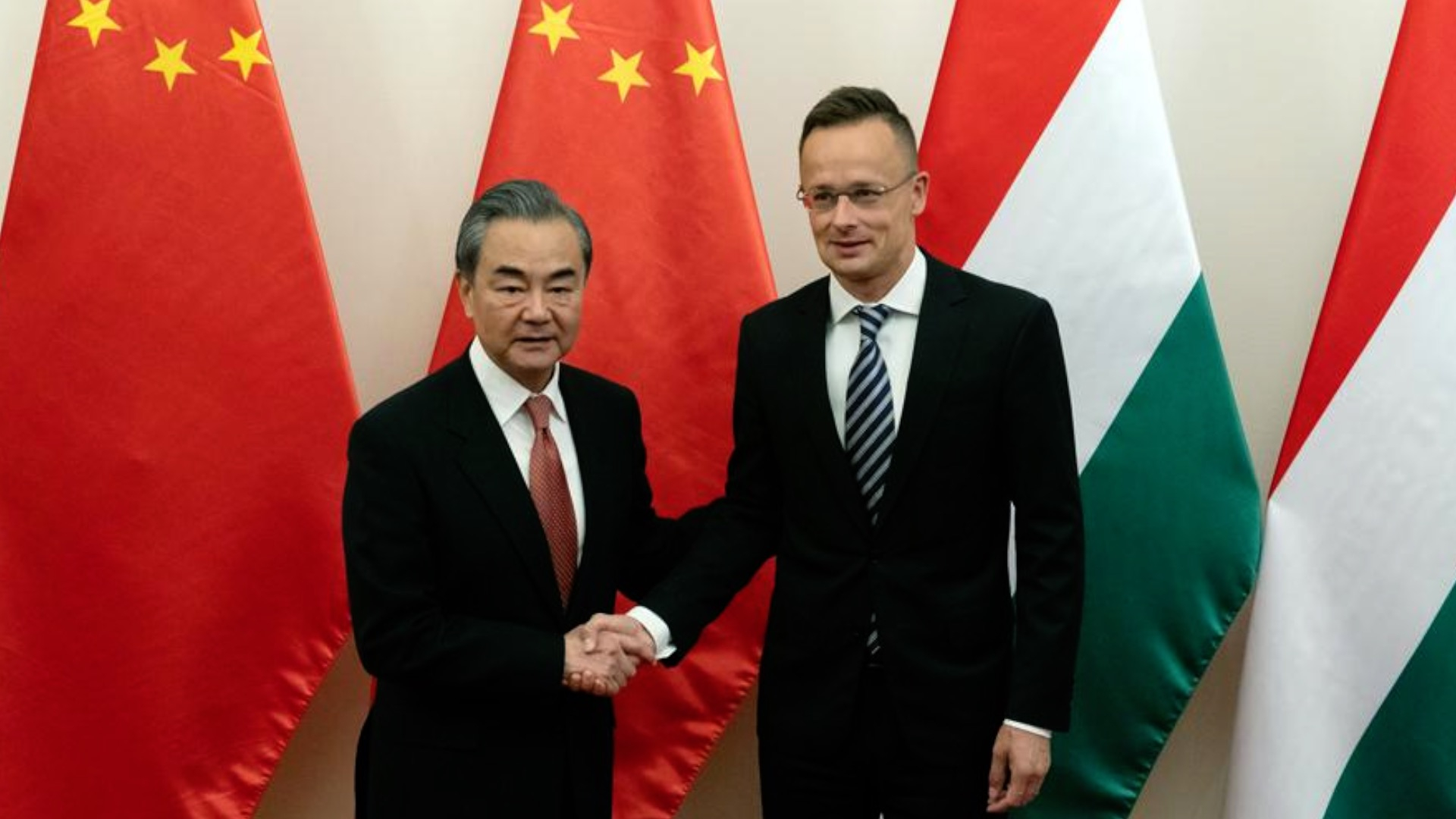 Wang made the statement during his joint press conference with Hungarian Minister of Foreign Affairs and Trade Peter Szijjarto in Budapest on Friday.

The U.S. approved its plan to sell arms worth 2.22 billion U.S. dollars to Taiwan this week, and has allowed Taiwan's leader Tsai Ing-wen's stopover in the United States ahead and after her visits to the Caribbean.

Wang stressed that China has lodged stern representations to the U.S. regarding its plan to sell arms to Taiwan, and expressed grave concern about Tsai's transit stops in the U.S. China resolutely objects to any form of official contact between the United States and Taiwan, he said.

He said Taiwan separatists' activities go against the historical trend and the favor of the people from both sides of the Taiwan Strait, and are doomed to failure. Taiwan issue is purely China's internal affairs and allows no outside interference, Wang said. No one or any force can stop the historical process of reunification between both sides of the Strait. The will and determination of the Chinese government and people in safeguarding national sovereignty and territorial integrity is firm and unswerving.

He urged the U.S. to honor its commitment, abide by the one-China principle and the three China-U.S. joint communiques, correctly handle Taiwan issue, refrain from sending any wrong signal to the "Taiwan independence" force, and warned the U.S. not to play with fire.