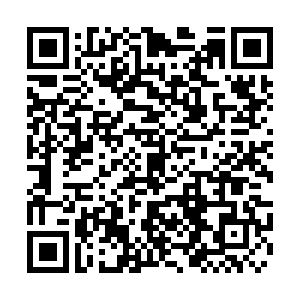 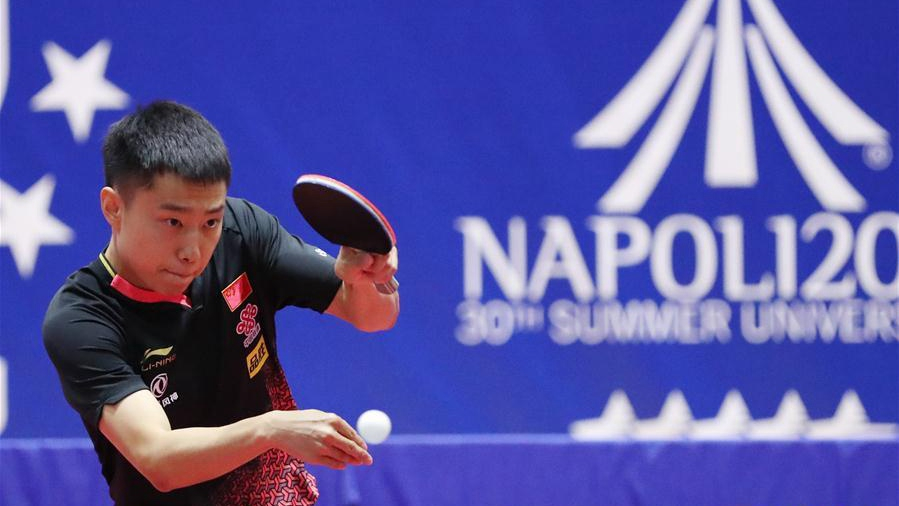 China made a clean sweep in the 2019 Summer Universiade table tennis titles after adding two more gold medals to their impressive tally on Thursday in Naples, Italy.

It was Yu Ziyang who took gold in the men's competition, with Wang Yidi winning gold in the women's event to increase the overall gold haul of the Chinese table tennis contingent to an incredible seven.

Having started on 4th July, the table tennis competition saw an absolute Chinese dominance and they reigned supreme until the events ended on Thursday with China winning all the gold medals.

Wang faced some early challenges from her compatriot before a long backhand gave away the first game 11-7.
Zhang recomposed herself in the second game but the 78th-ranked paddler’s accuracy failed her again as Wang claimed the game 11-4.

In the third game, there was no change. The world number 24 and number one in this year's Hong Kong Open, benefited from her opponent's forehand into the net on game point and claimed the game 11-2.

In the next game, Wang kept her cool and grabbed the game 11-6 and  the title as an erratic Zhang sent a forehand wide.

After her remarkable title triumph, Wang told Xinhua, "The opponents in the final are also my teammates. We don't feel any pressure; just try to play the best of ourselves."

"We won't have much time to celebrate because both of us will play the women's singles semifinals tomorrow. Hope we'll meet in the final, if everything goes fine," Wang added.

Meanwhile, in the men's final, Zhao Zihao put up some fight before going down 11-7 to Yu in the opening game. Continuing with his momentum, Yu clinched the second game 11-8 before the Shandong native also claimed the third 11-8.