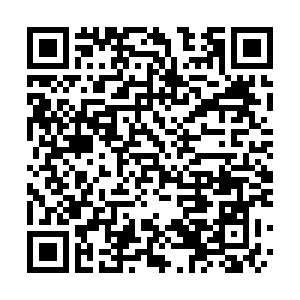 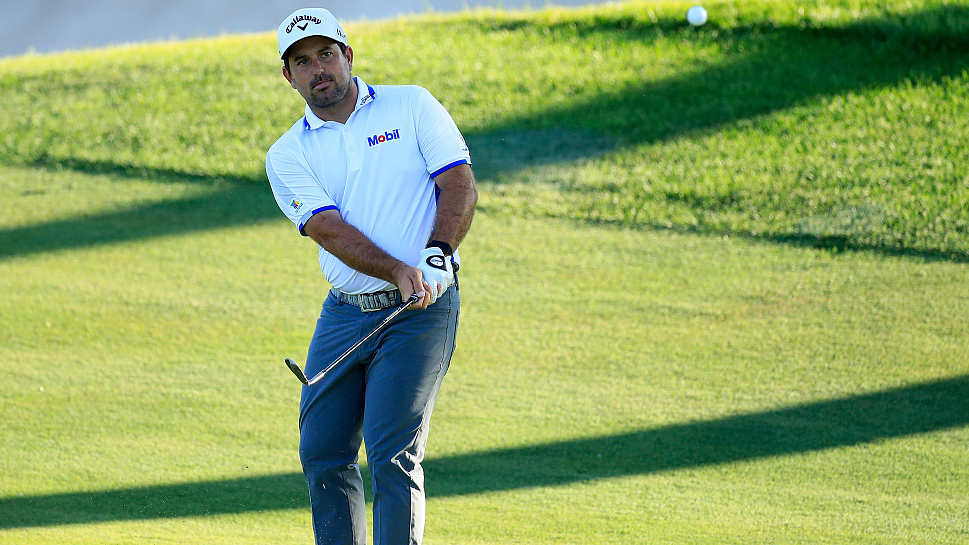 Mexico's Roberto Diaz executed a 100-yard wedge shot for eagle at his first hole and never looked back as he fired a spotless nine-under-par 62 to clinch a two-stroke lead after the opening round at the John Deere Classic in Illinois, U.S., on Thursday.

Americans Russell Henley and Adam Long were tied second in the leaderboard on 64, while Britain's Martin Laird was one of the six players on 65 at TPC Deere Run in Silvis.

The winner of the tournament will not only exempt for the British Open but will also book the final berth in next week's major championship in Northern Ireland. Interestingly, neither Diaz, Henley nor Long are currently in the Open.

32-year-old Diaz, in his second year on tour, posted a career-best tie for eighth at the Travelers Championship three weeks ago and stepped up his game even further on Thursday.

After having an exceptional day on the course with seven birdies, Diaz admitted: "Everything clicked today. I've been playing pretty solid throughout the year. The driver has been awesome and I've been hitting a lot of fairways." 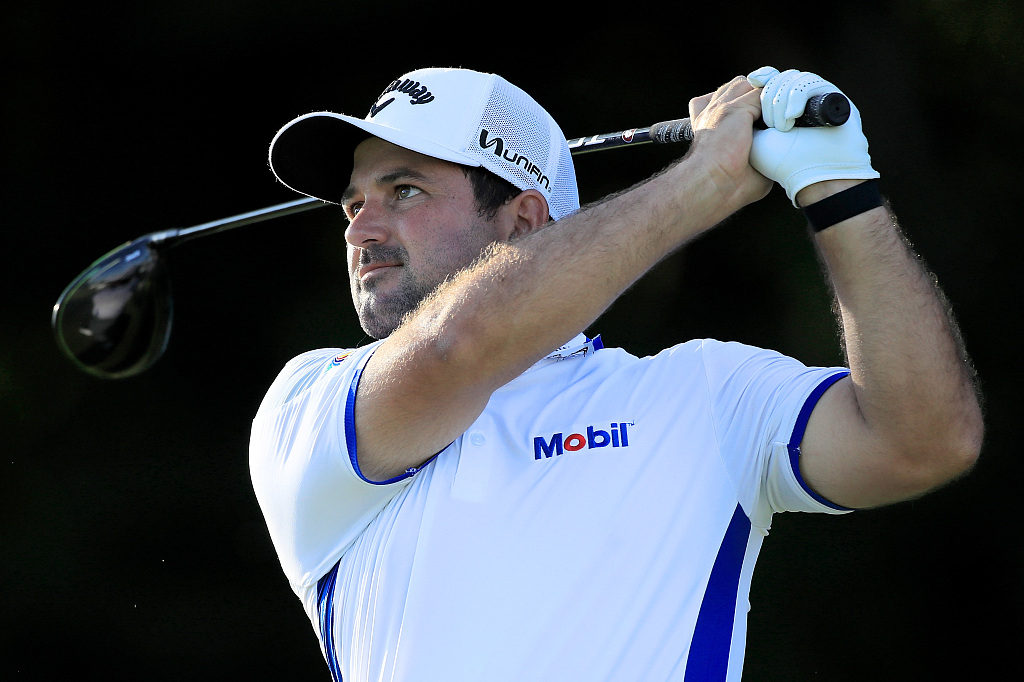 Roberto Diaz plays the 18th hole during the first round of the John Deere Classic golf tournament at TPC Deere Run. /VCG Photo

Roberto Diaz plays the 18th hole during the first round of the John Deere Classic golf tournament at TPC Deere Run. /VCG Photo

"It's awesome to get it going, and once you get it going, you just feel that you have to put the pedal to the metal and keep going because ... tomorrow it might be somebody else shooting 62 or 61," he said.

Henley, meanwhile, lamented a bogey at his final hole, where his drive found a nasty lie in punishing rough, but he otherwise saw some promising signs.

"This has been a weird year for me. I just haven't felt myself playing golf. (I've been) a little lost but I've been putting in a lot of work on my game, and I felt confident going into today," the tour's 164th-ranked player said.

Meanwhile, Long, who was a surprise winner at the Desert Classic in California in January but has done precious little since, mentioned: "It's still golf, it still drives you crazy, and I still have a bit of a perfectionist in me that I don't like to settle for mediocre."